After a day’s dip in cases, the number of COVID-19 patients increased once again in Thrissur with 755 testing positive on Friday. However, 860 patients recovered from the disease and were discharged from hospitals.

There are 8,235 active cases in the district and 125 people from Thrissur are undergoing treatment in hospitals in other districts.

So far, 19,910 cases have been confirmed in the district while 11,519 patients have recovered. According to official statistics, 749 people contracted the infection through local contact on Friday. Cases were reported from 12 clusters. In all, 20 health workers contracted the disease.

Antigen tests were conducted on 3,034 people. 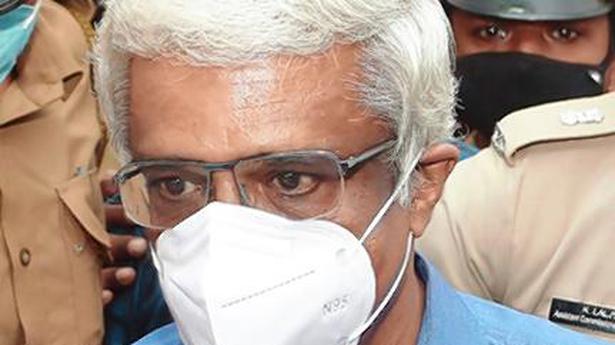 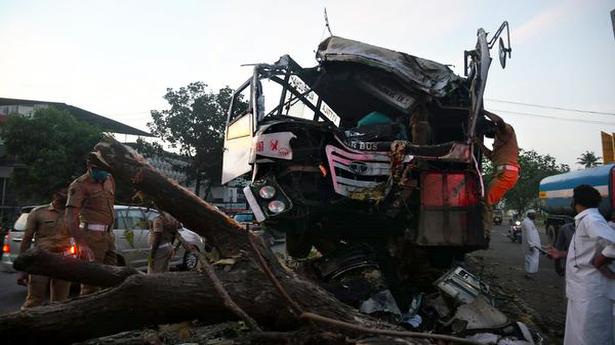