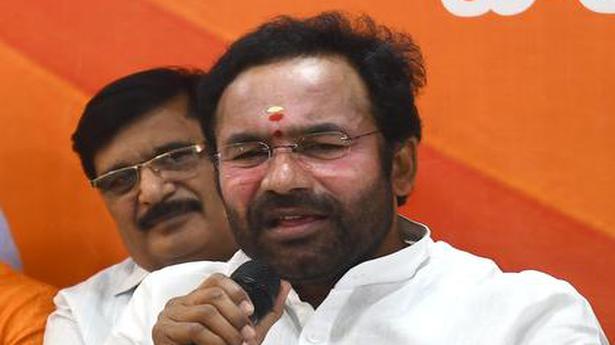 83 persons are still in detention in Jammu and Kashmir, government reply in Rajya Sabha

More than a year after the special status of J&K was revoked, 83 persons are still in detention in Jammu and Kashmir, government reply in Rajya Sabha on Wednesday says.

Union Minister of State for Home G. Kishan Reddy informed the Rajya Sabha in a written reply, “Since August 1, 2019, 613 persons including separatists, over ground workers and stone pelters were detained at various points of time. Out of these, based on regular review and ground situation, 430 persons have been released till date. The government of Jammu and Kashmir has further reported that no person is under house arrest in the UT of Jammu and Kashmir.”

Shiv Sena Member of Parliament Priyanka Chaturvedi had sought to know the number of political and civil society activists, public figures and journalists in J&K detained and/or put under house arrest under the Public Safety Act since August 1, 2019.

The Minister stated, “The government of Jammu and Kashmir has reported that in view of the constitutional changes effected by Parliament with regards to the erstwhile State of Jammu and Kashmir in August 2019, various measures were taken in the interest of security and public order, which included preventive detention of certain persons.”

Meghalaya shows signs of relenting on rail link to Shillong 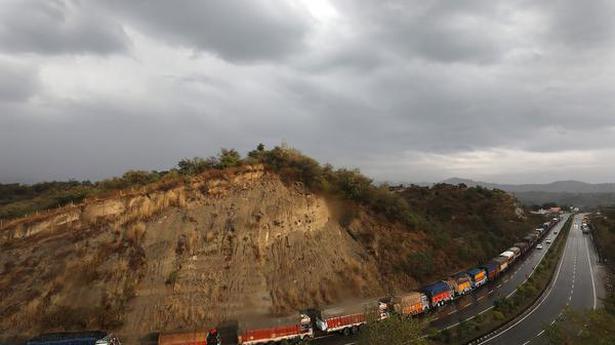