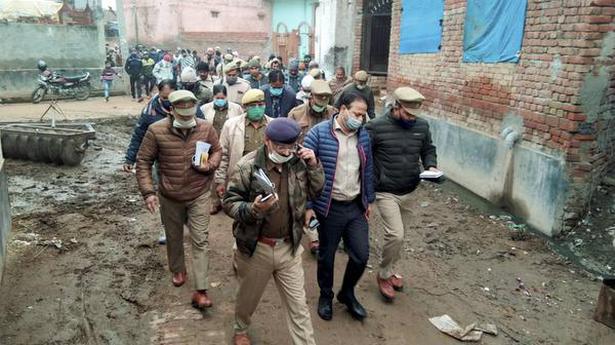 The previous week, 868 cases had been registered all over the State and 14 vehicles carrying the illegal liquor had also been seized,

The Uttar Pradesh government has arrested 284 persons and seized 27,314 litres of illicit liquor over the last week in the State following the death of six persons in a hooch tragedy in Bulandshahr, a senior official said.

During the previous week, 868 cases had been registered all over the State and 14 vehicles carrying the illegal liquor had also been seized, said Sanjay R. Bhoosreddy, Additional Chief Secretary, UP Excise Department.

He said the department was carrying out enforcement actions regularly in order to prevent the manufacture, sale and smuggling of illicit liquor.

In view of the Bulandshahr tragedy, a special enforcement drive against illegal liquor along with checking of excise shops is being conducted in Meerut division from January 8 to 15, said the official. Every village of the division would be covered in this drive, he added. 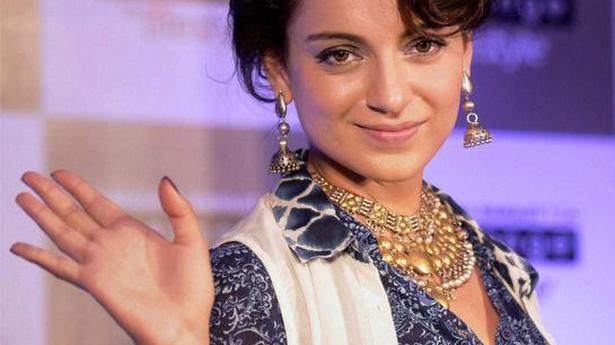 Himachal Pradesh government to give security to Kangana Ranaut in state: CM

Kempegowda International Airport (KIA) was the scene of much drama on Tuesday morning after a couple was caught carrying ₹74.8