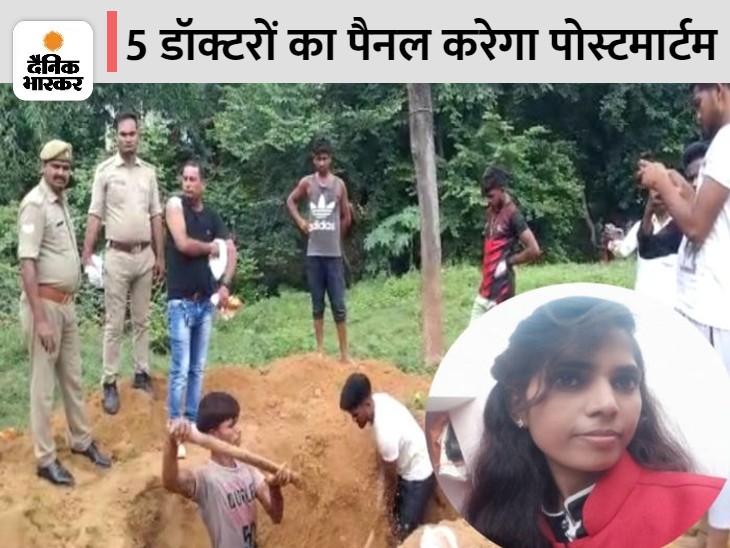 family has Again post mortem Of picked up Was Demand
Jyoti Nishad daughter Shiv Prakash of Fatehpur Sangat village of Gosaiganj police station area was taken to Jeevan Jyoti Hospital in the city for treatment on September 6 after her health deteriorated. According to family members, he was having trouble breathing. Jyoti died during treatment. On the 12th day, when the family members demonstrated at the DM office, a case of murder was registered against the hospital operator and the doctor. The family members had again demanded a post-mortem.

Jyoti’s grave being excavated on the spot.

Two doctors of Panel will do post mortem
The family members accused the team of doctors of not conducting the post-mortem properly. He demanded the district magistrate to conduct the post-mortem again. Taking cognizance of the case, DM had directed to get the dead body removed from the grave under the supervision of the magistrate and to conduct the post-mortem again in videography. On Thursday, in the presence of SDM Sanjeev Kumar Yadav and CO Prashant Singh, the body was taken out of the grave and sent again for post-mortem. But due to non-availability of videography, the post-mortem will be held today. The CMO has made a panel of 2 doctors while the relatives are demanding a panel of 5 doctors.

oxygen level falling From Hui Death
The uncle of the deceased alleges that he took his niece up from the lift, we did not allow people to go there for two and a half hours. When we arrived forcefully, the doctor was sitting wearing a chaddha. The patient was dead, his lips were up and down but the doctor heard nothing. He has also raised questions on the post-mortem report. On Tuesday, when the gherao took place under the leadership of Shyam Lal Nishad, the DM took cognizance of the matter. Director Dr. Anupam Pandey said that all the allegations are baseless. The patient died due to the oxygen label being down. 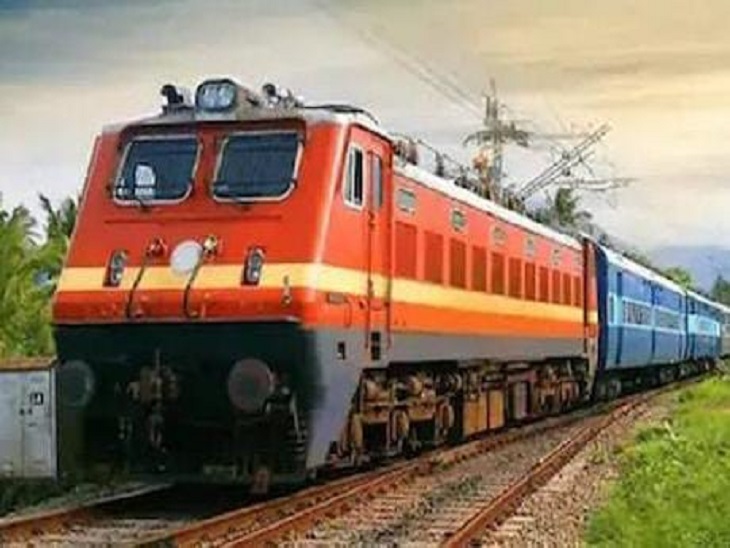 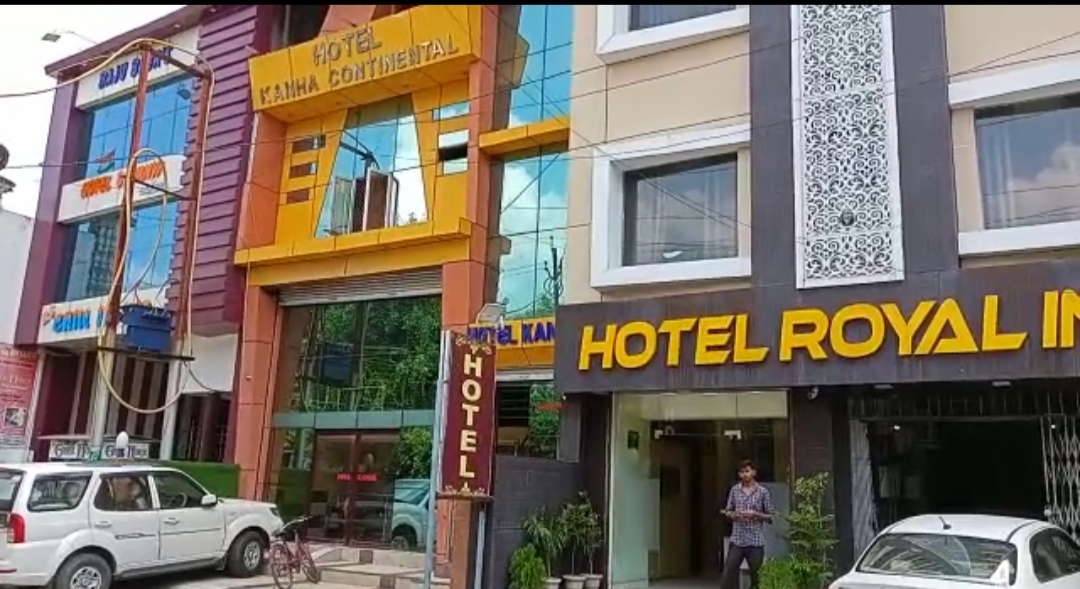 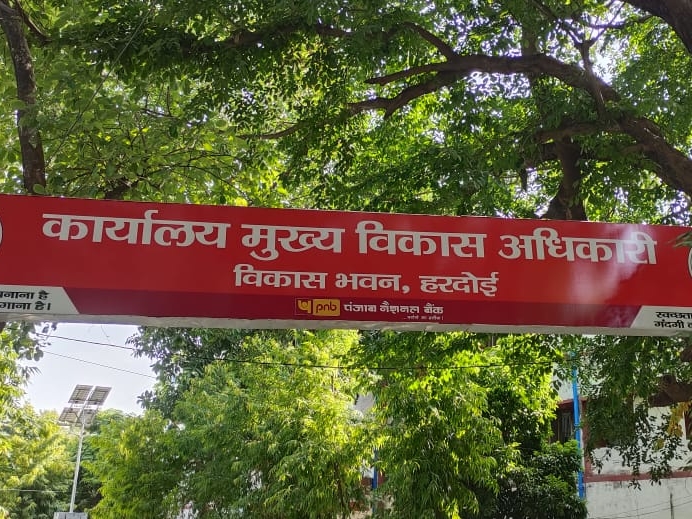