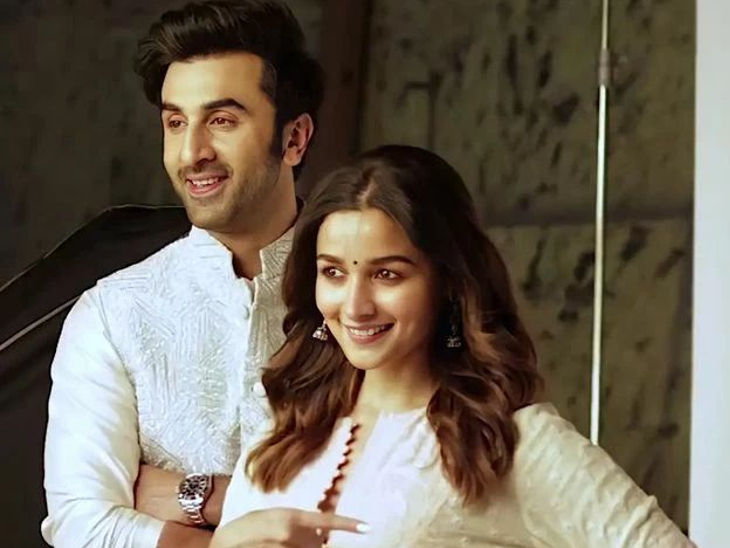 Ranbir-Alia are going to tie the knot soon. His fans are very excited to see this grand wedding. According to reports, the couple will get married on April 14 and the wedding rituals have started from today. Recently, a news portal report has revealed that Alia and Ranbir will take a few days break from work for the post-wedding rituals.

Couple will take 15 days break from work
As per reports, a close aide of the couple said, “Alia and Ranbir are ready for this new beginning. The couple will take a 15-day break from work for the post-wedding rituals. Alia being a Punjabi bride will have to perform all the rituals that a Kapoor daughter-in-law does.”

Both will be locked in a room for four days
The source further added, “As per Punjabi tradition, the bride and groom stay in a room for four days and there is a puja which they have to perform every morning and on the fourth day they take a bath and sit in the Katha of Ek Satya Narayan. After the puja, the groom applies red colored vermilion to the bride and promises to be together forever. Looks like Ranbir and Alia will follow all the traditions in their culture. Neetu Kapoor is very particular about all the rituals. And she can’t wait to welcome her daughter-in-law home.”

phone is not allowed in marriage
Ranbir and Alia will have an intimate wedding. Carrying of phones is not allowed at the wedding. Also, wedding preparation people will have to block their camera phones for security and wedding decorations. Last month, at an event for his father Rishi Kapoor’s last film ‘Sharmaji Namkeen’, Ranbir had revealed that he will get married soon, however, he refused to divulge details about the wedding. The fans of Ranbir and Alia are desperate to see them together as husband and wife. 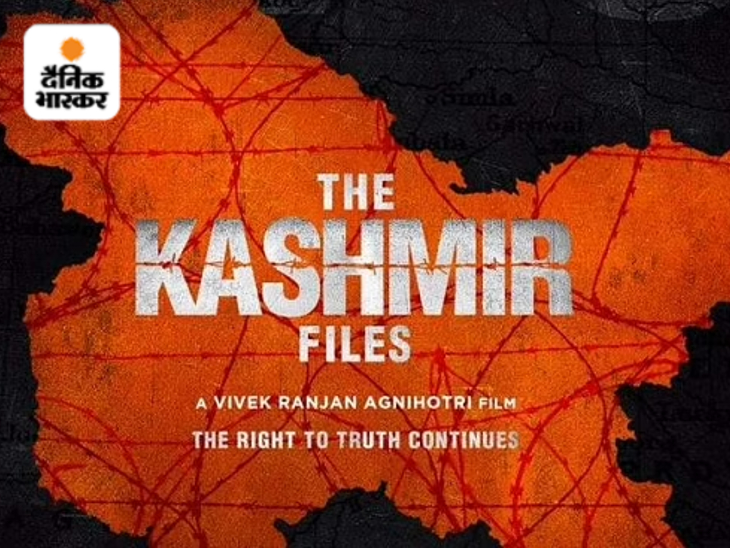 Claims of trade pundits: ‘The Kashmir Files’ can break the record of ‘Dangal’ in earnings, may prove to be ‘Gadar’ of this decade

2021 was heavy on the industry: From Siddharth Shukla to Dilip Kumar, these celebs breathed their last in the year 2021 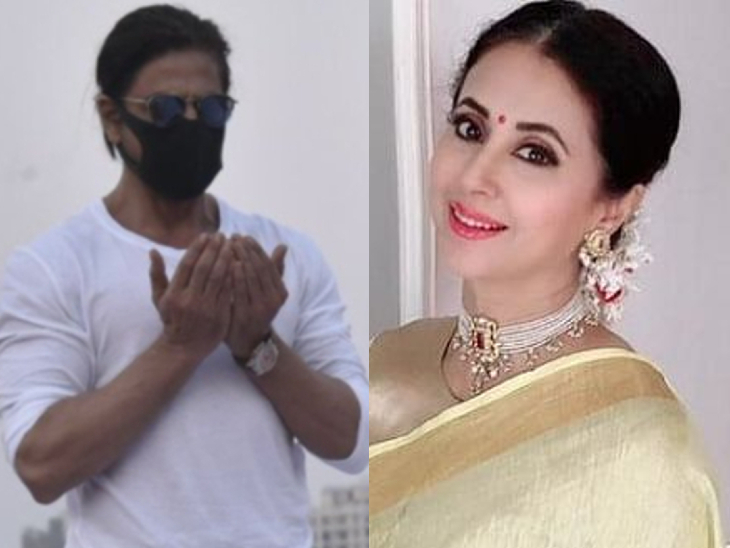 Reply to trollers: Urmila Matondkar came out in support of Shahrukh Khan, said – politics has now reached such a low level .. it is very sad