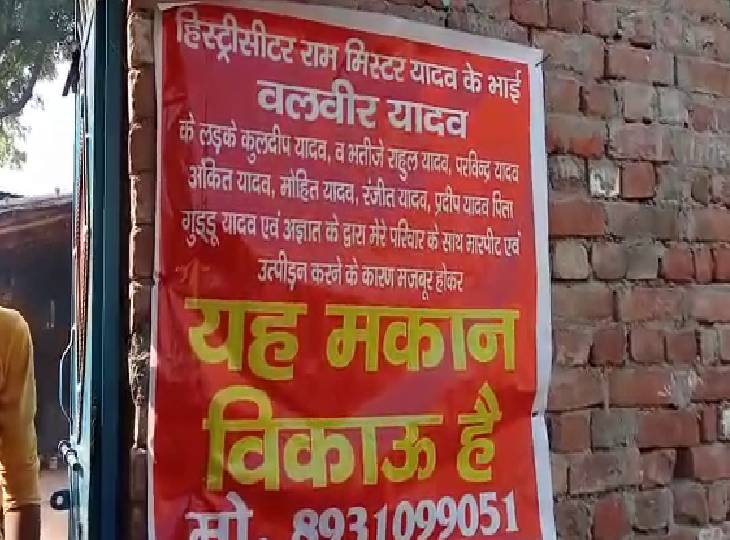 The victim put up the poster of ‘This house is for sale’.

Four days ago in Farrukhabad, there was a fight between two sides. Cases were filed from both the sides. One side demanded the arrest of the history sheeter’s brother and his relative.

When action was not taken, the victim reached outside the Superintendent of Police residence on Tuesday and put up posters of ‘This house is for sale’. On realizing this, the Kotwal who reached there removed the posters. The police have said that action will be taken against the accused.

Police did not listen

Meera Devi wife Mahesh, resident of Civil Line Madaiya of Fatehgarh Kotwali area, had filed a case against history-sheeter Rammister Yadav’s brother Balveer Yadav and his son Kuldeep, nephew Rahul Yadav, Parvidr Yadav and 19 people under sections like assault. From the other side, Ranjit Singh had filed a case of assault against four named and unknown people.

Police arrested five people from both the sides in the apprehension of breach of peace and challaned them. On Monday morning, ‘Houses for sale’ posters were put up outside the Superintendent of Police’s residence, in Police Lines and Collectorate in favor of Meera Devi. Kotwal Jaiprakash Pal removed the posters after getting the idea of ​​putting up the poster. He assured the victims of action.

Meera Devi gave an application to the Superintendent of Police and said that the accused are pressurizing for the settlement. Otherwise, you will be implicated in a false case. The Kotwali in-charge told that cases are registered from both the sides. Investigation is going on. The accused will be arrested. 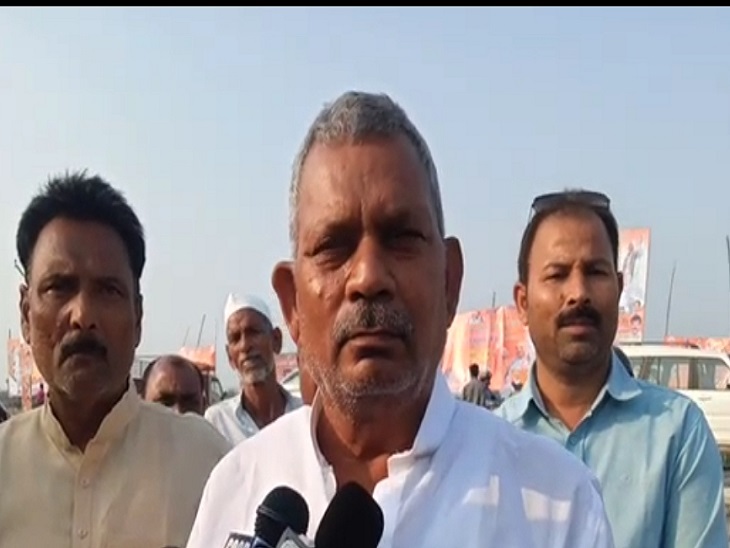 Azamgarh BJP MLC claims rally will be unprecedented | BJP works for the development of the people, the district was still deprived in the field of education 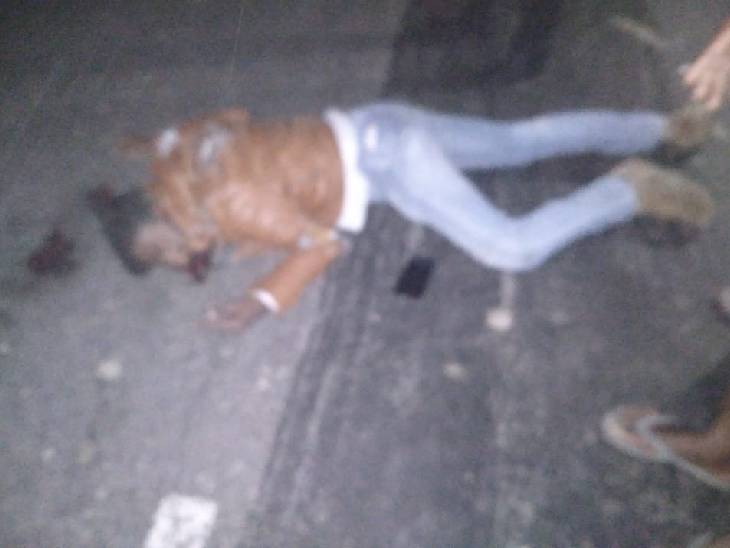 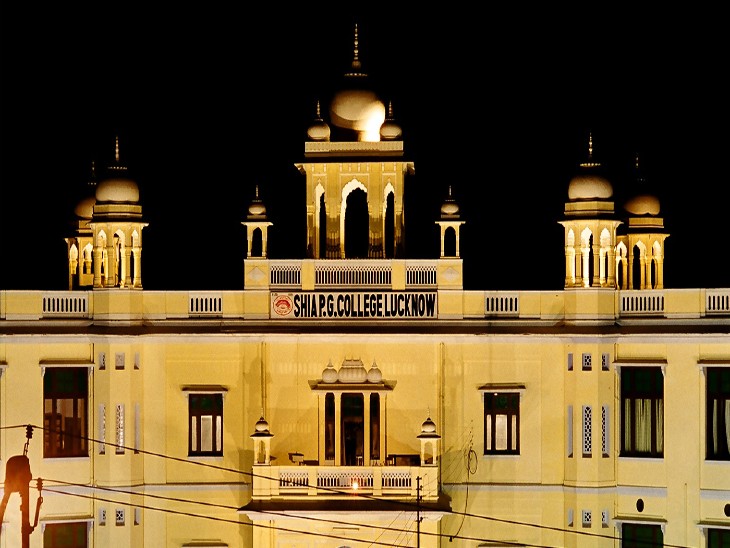