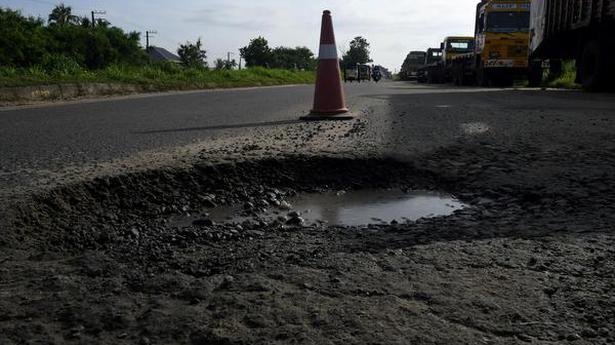 
There seems to be no end to the agony of Goshree islanders, who have over the years been crying foul at the bad condition of roads and bridges linking the isles with mainland Kochi.

Having received much flak from commuters, the Goshree Islands Development Authority (GIDA) repaired several ill-maintained stretches that link the trio of Goshree bridges — the sole road connectivity from the island to the city. But bridges continue to be in bad shape, attracting complaints from, among others, Goshree Action Council, which spearheaded the campaign to realise the three bridges.

GIDA is cash-strapped to undertake regular repair and maintenance work in road and bridge corridors. Neither is it in a position to execute work directly. Urgent repair work worth around ₹25 lakh was done, mostly using concrete paver blocks. Bridges too will be repaired, for which approximately ₹12 lakh is estimated. The delay occurred since the tender had to be called again, official sources said.

The total restoration of roads and bridges will need around ₹3 crore, and GIDA is not in a position to spare this. Else, its general council headed by the Chief Minister must take a decision. The main issue with the bridges is that they give a bumpy ride in areas with expansion joints. This is because the height of the bitumen layer increased with each black-topping work. A sustainable solution would be to scrape the bitumen layer and apply mastic asphalt, sources said.

Similarly, proper soil investigation must be done beneath roads, since they have around 40 metres of clayey soil underneath. Laying paver blocks is a good option, they added. 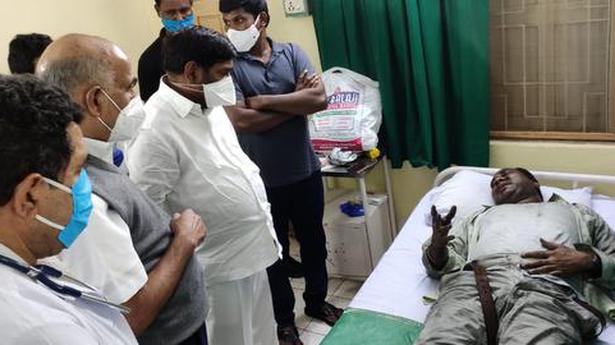