Unable to cope with the rising price of yarn, over 40,000 power loom units involved in producing rayon fabrics have decided to stop production from February 11 to 21 in the district.

Members of Erode Erode Power Loom Owners Association said a consultation meeting was held with power loom owners in Erode, Chithode, Lakkapuram and Veerappanchatiram over the issue of continuous rise in yarn price. The members said they were unable to sell the produced fabric and they were incurring heavy loss in the past one year. Hence, it was decided to halt production for 11 days during which they would seek government’s intervention to reduce the prices of yarn.

B. Kandavel, coordinator, Tamil Nadu Federation of Power Loom Association, said there were over 55,000 power loom units in the district, of which 40,000 units were involved in producing rayon fabrics. About 24 lakh metres of rayon fabrics were produced every day in these units and about 60,000 workers were involved. The price of yarn that stood at ₹ 150 a kg in November, 2020, rose to ₹ 230 a kg during Pongal and remained the same. “We incur a loss of ₹ 5 per metre and halting production is the only option left for us,” he added. 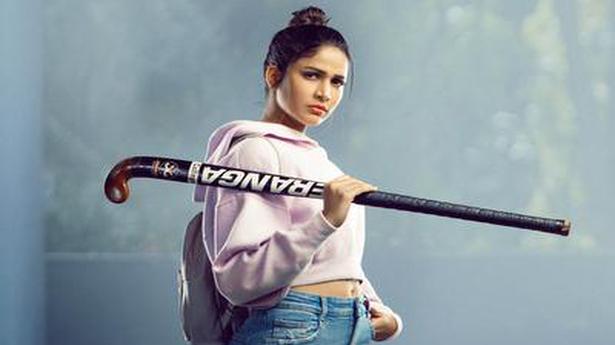 Lavanya Tripathi: It was liberating to play a sportsperson