A toolkit used to be a household essential. All of a sudden it has become the manual for sedition-secession. In the past week, Disha Ravi has turned from eco-activist to Khalistani. Apart from the ominous-omniscient Delhi cops who whisked her away from Bengaluru, no one knows for sure whether she’s a certified clean Green or a greenhorn who has played into those dirty ‘foreign hands’ conspiring to overthrow the Indian state. Either way, social media can’t have enough of her. ‘Gimme Mo!’

But think about it. It is actually the power-tools kit that’s been up and whirring with deafening regularity, handy for the Sarkar to smash or cut critics to size. If you want them broke, fix them.

The screwdrivers are the foremen. The screws they can turn on you are laws such as UAPA, NDPSA and  IPC sections such as 124A (sedition), 153 (intention to provoke rioting), and 153A (promoting enmity on grounds of religion, race, caste etc) which seems to be breached more by the enforcer than the accused.

Screwdrivers are assisted by several other tools. Pliers aren’t needed for the pliant, but this versatile implement can effectively grip, twist those who aren’t correctly wired, and even cut them off.

The hammer is used to apply great force on small objects – stand-up comics, 9gm charsis, cartoonists or even their ‘Likers’. Hammers never have difficulty finding ways to nail them.

Once clamp-ready agencies such as FIR-happy cops, ED and NCB, target you, they’ll get you in a vice-like grip with the legal tools at their disposal. No one can throw a spanner in their works.

Finally, the crowbar, used baar-baar. It can legitimately prise out economic offenders such as Mallya and the wrong Modis, criminal absconders, corruption, Covid etc. But it is increasingly deployed against more dangerous entities. Assorted anti-nationals such as libtards, the Lutyens/ Khan Market crowd, Leftist intellectuals, bleeding-heart NGOs, purveyors of fake news (ie anything not pro-government), and the most-recently exposed ‘andolanjivis’.

Go for them. You know the drill. 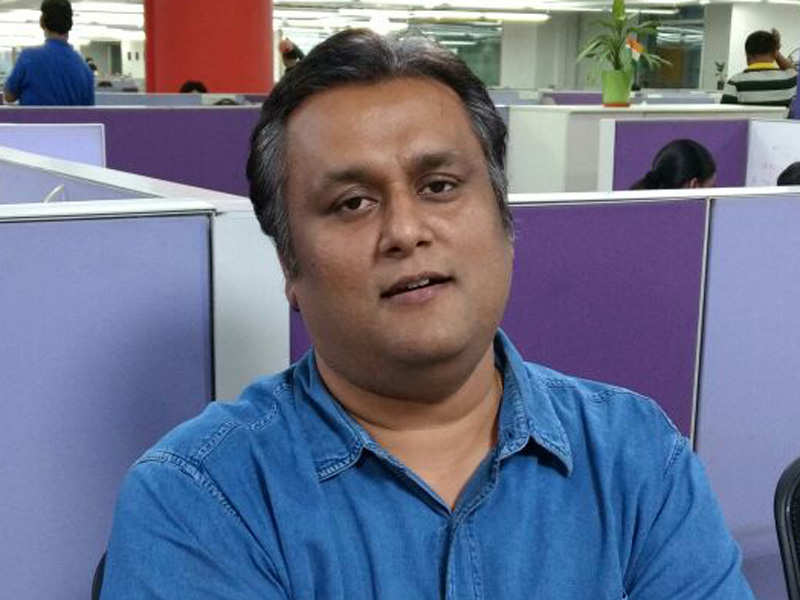 If Rihanna can, why can’t Sachin?

Zooming into trouble: When grandma gave it good to the boss, he who had shushed down her home