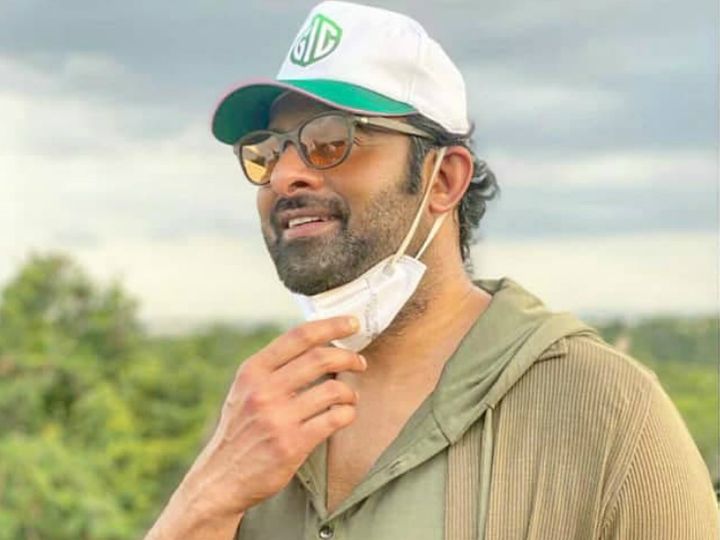 Bahubali Prabhas’s generosity has been exposed many times. This time he has given a new identity to his love for nature. Prabhas has adopted Dundigal Kazipalli Urban Forest Block in Telangana State. The Urban Eco Park is named after Prabhas’s father UVS Raju Guru. Prabhas has donated around two crore rupees for this block.

Prabhas released a video stating that he would continue to give donations for development if needed. Prabhas wrote – I have always been a nature lover. I believe this place will serve as an additional lung for the city. I am grateful to Rajya Sabha MP Santosh Kumar. I would also like to thank the Telangana Government and the Forest Department for giving me this opportunity.

This is not the first time that Prabhas has done something that will surprise everyone. Recently, he has gifted his gym trainer Ganesh Reddy’s 89 million Range Rover Velar. Many of its photos went viral on social media. During the lockdown, Prabhas gave a donation for South Indian Cinema’s Daily Wage Earners. 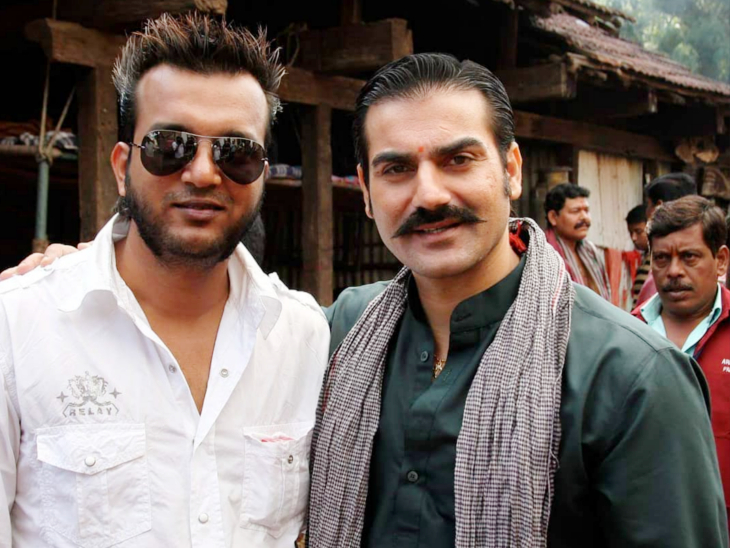 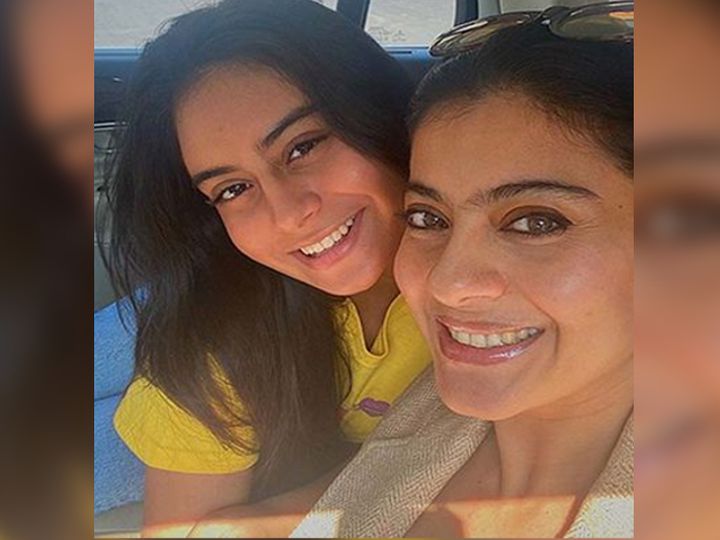 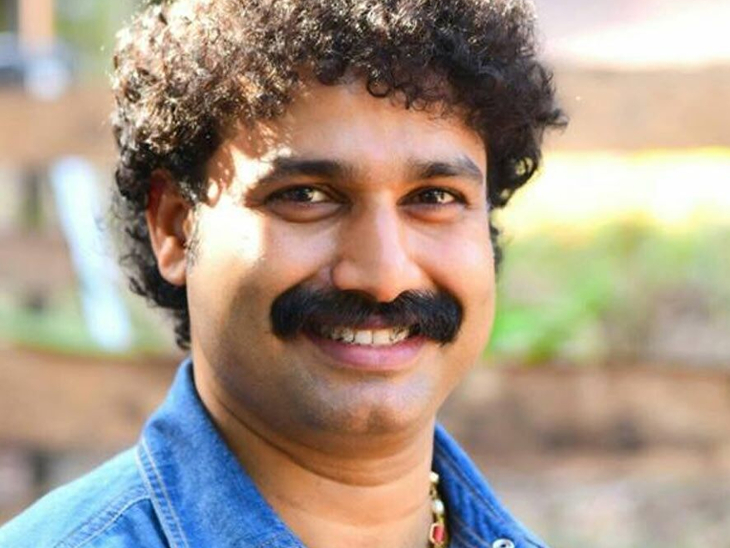