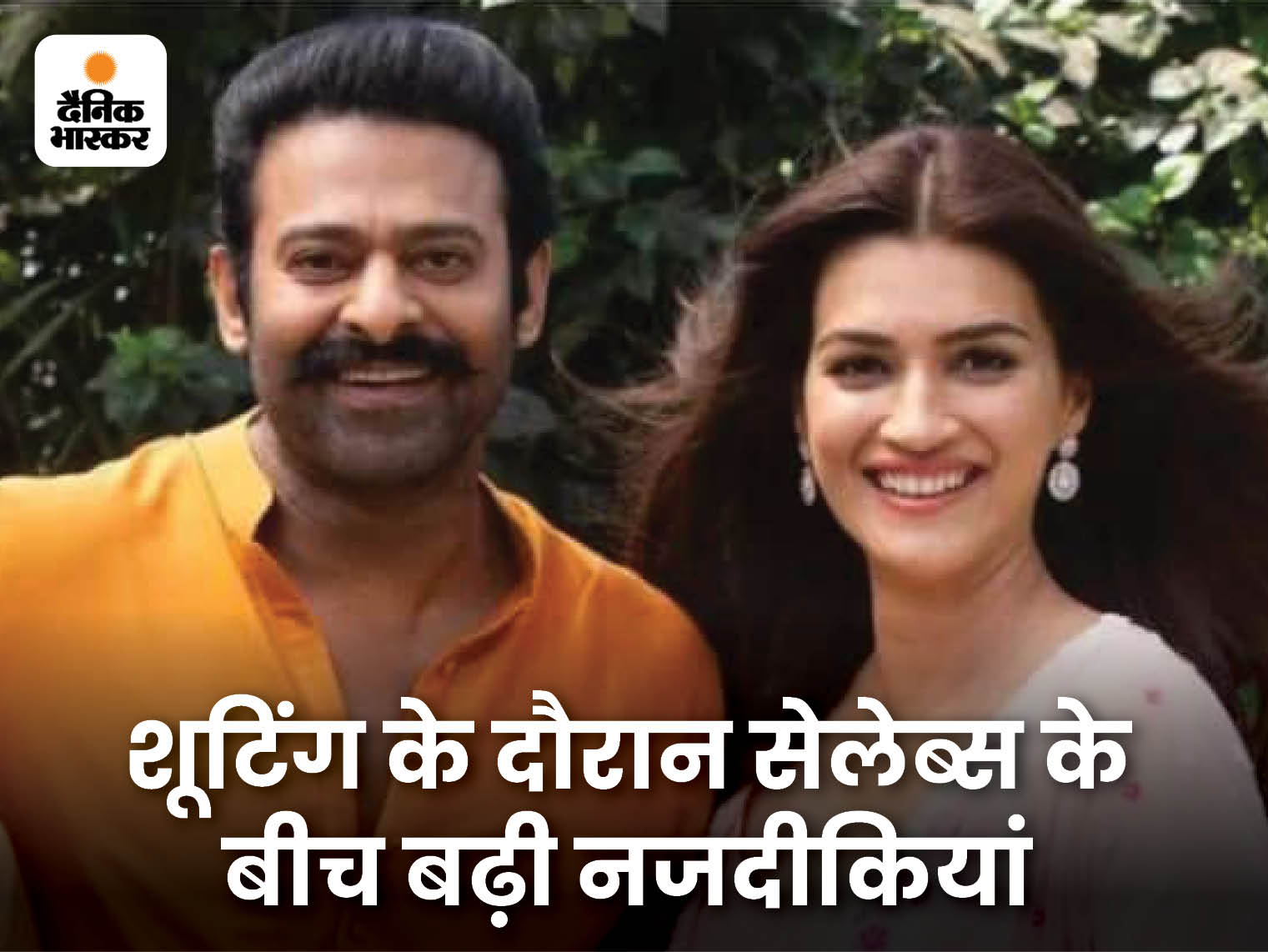 There is a lot of buzz about Prabhas and Kriti Sanon starrer Aadipurush. Both will be sharing the screen together for the first time, about which the fans are very excited. Meanwhile, there are also reports that Kriti and Prabhas are dating each other. It is also rumored that during the shooting of Adi Purush, the closeness between the two has increased.

Rumors of dating started with Koffee With Karan’s show

According to reports, the rumors of Prabhas and Kriti’s relationship have started after the latest episode of Koffee With Karan show. Actually, recently Kriti Sanon reached Karan Johar’s chat show ‘Koffee with Karan’ with Tiger Shroff. When the calling segment game started, during that time Kriti called Prabhas. The actor immediately picked up Kriti’s call and started talking to her. Seeing this bonding of both, fans started speculating that Kriti and Prabhas are dating each other.

As of now, no statement has come out from both the sides regarding this rumor. Many tweets have surfaced on social media on the conversation between Kriti Sanon and Prabhas and fans are getting different reactions.

The film Adipurush is based on the story of the epic Ramayana.

Om Raut’s film Adipurush is based on the story of the epic Ramayana. With a budget of 500 crores, this film is included in the list of highest budget films of Indian cinema. Prabhas Ram and Kriti Sanon will be seen in the role of Sita in the film, along with Saif Ali Khan will be seen in the role of Lankesh. The film will release in all languages ​​including Hindi, Telugu, Tamil and Kannada on January 12, 2023.

Kriti Sanon made her acting debut in 2014 with the Telugu film Thriller 1: Nenokkadin. After this, she was seen in the Hindi film Hiropanthi opposite Tiger Shroff. On the other hand, if we talk about his upcoming films, he will soon be seen in the films Ganpat, Shahzada and Bhediya.

South’s superstar Prabhas started his film career with the film Eshwar released in 2002. After this, after the film Bahubali released in 2105, he emerged as a pan India star. At the same time, apart from Adipurush, the film Salar is also included in the list of Prabhas’s upcoming films. 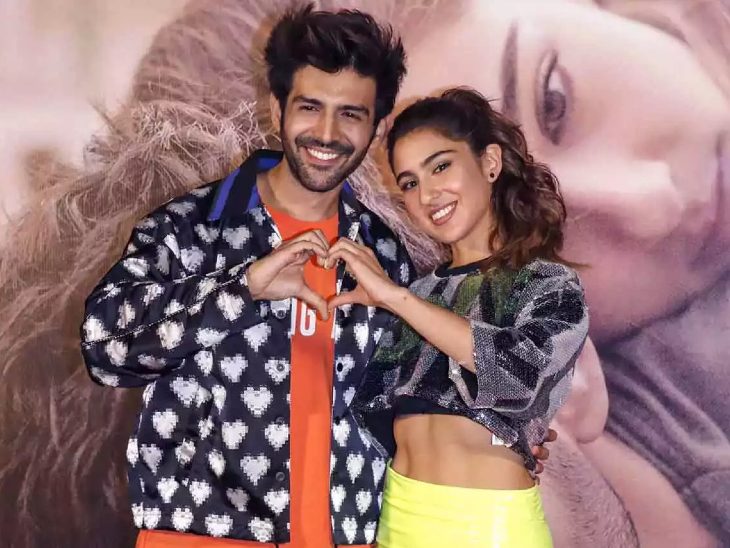 Karthik Aryan revealed on relationship status: After breakup with Sara Ali Khan, he said – I am single for last 1 year 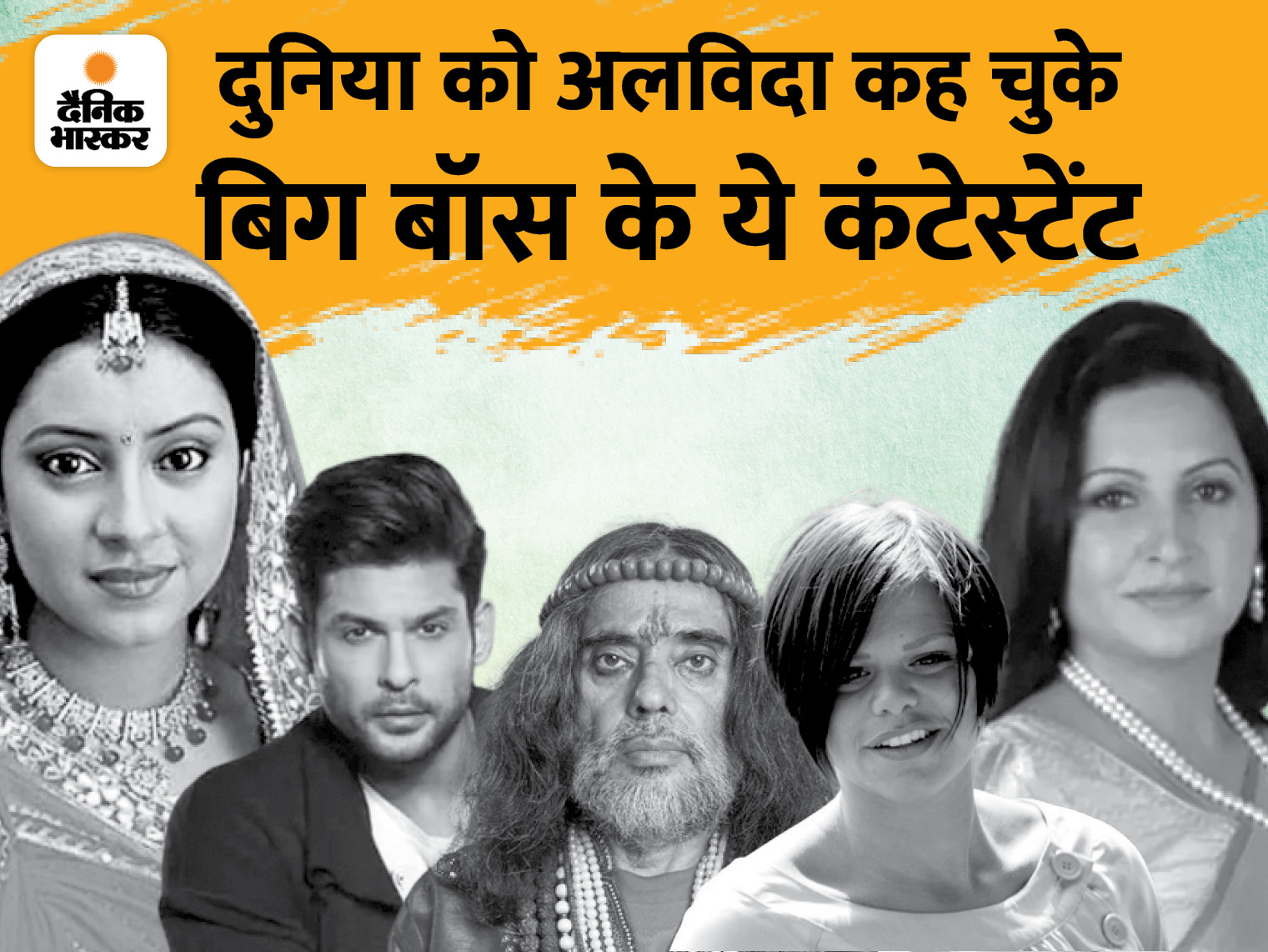 Sonali Phogat passed away: These Big Boss celebs have also died, someone committed suicide and someone had a heart attack 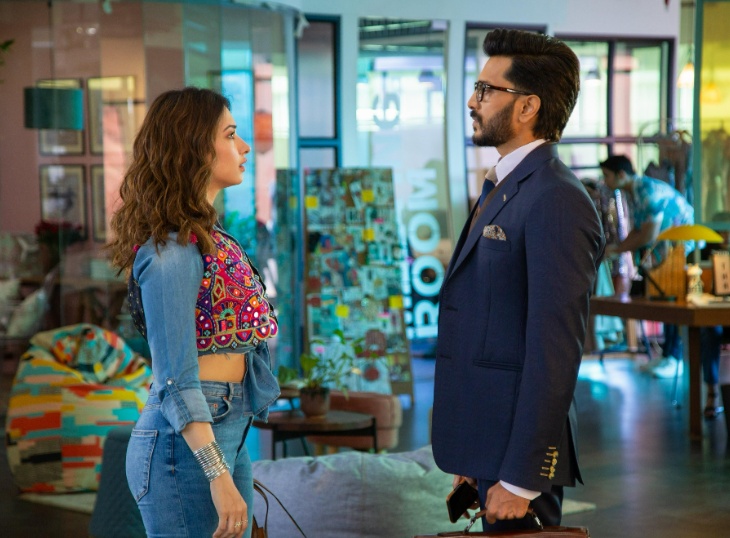 Plan A Plan B Trailer Out: Riteish Deshmukh and Tamannaah Bhatia will see a funny tussle, the film is based on marriage and divorce