Dulquer Salmaan, Mrunal Thakur and Rashmika Mandanna are gearing up for the release of their upcoming movie, Sita Ramam. While fans are eagerly waiting for the Telugu movie, its pre-release event was held on Wednesday in which Prabhas was invited as the chief guest. Several pictures of the Baahubali actor with Dulquer from the event are already going viral on social media. During the pre-release event, Prabhas also urged all to watch Sita Ramam in theatres and called Rashmika Mandanna the ‘most wanted heroine’.

“Some films are meant to be watched in theatres. I saw the trailer and visuals of Sita Ramam. The makers went to Russia and Kashmir to shoot the film. This is a film that should be watched in theatres. The budget which the producers spent and the scale is huge. For example, do we stop going to the temple because there’s a pooja room at home? For people in cinema, theatres are our temples. It’s because of you. We should watch Sita Ramam in theatres. We have Rashmika, who’s the most-wanted heroine. We have a huge star cast too. We should watch it in theatres,” Prabhas said as quoted by India Today.

#Prabhas : Do we stop going to the Temple because there is a pooja room at home?! How Rishabh Pant Reacted to Compliments for His Acrobatic Skills 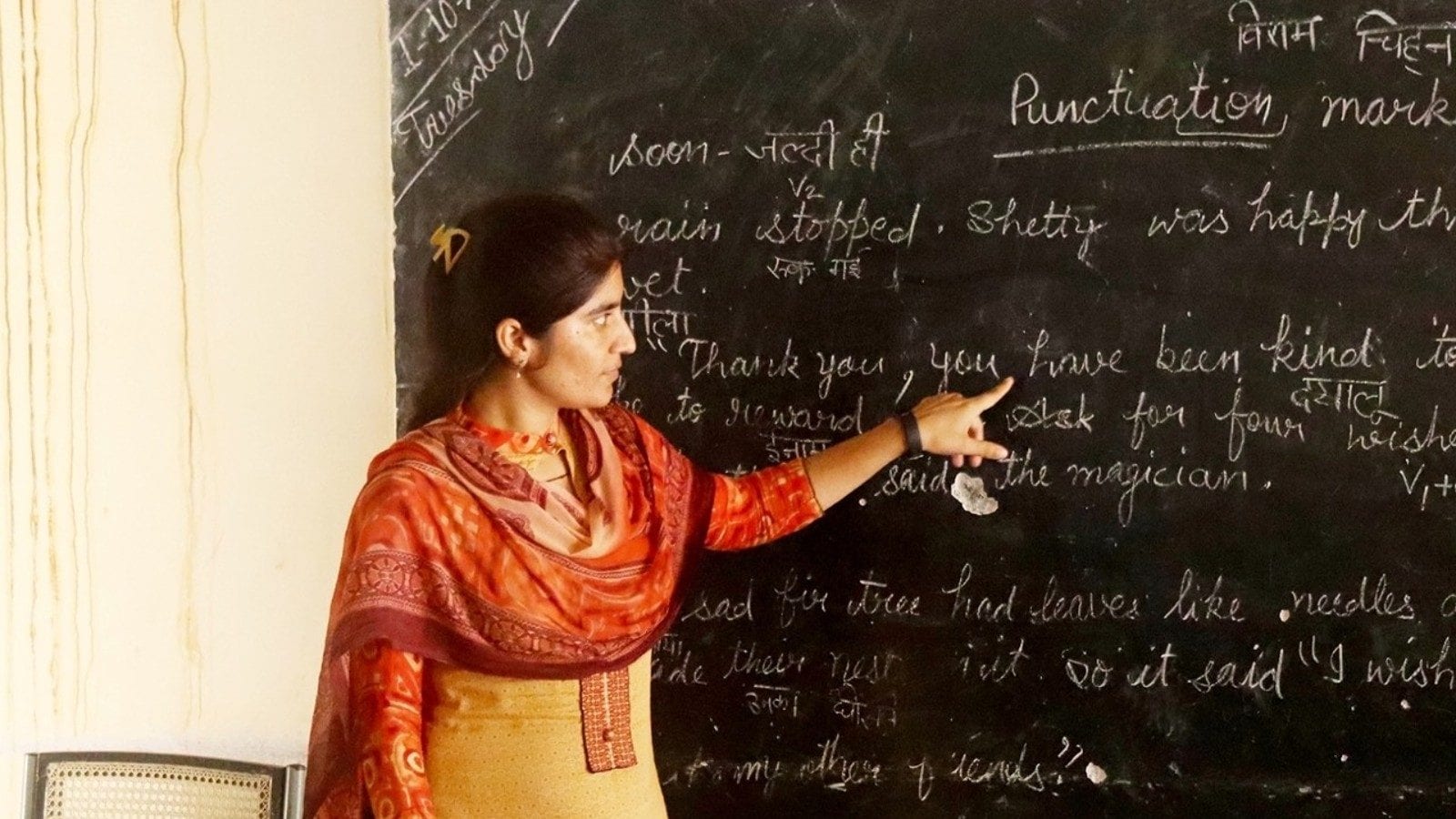