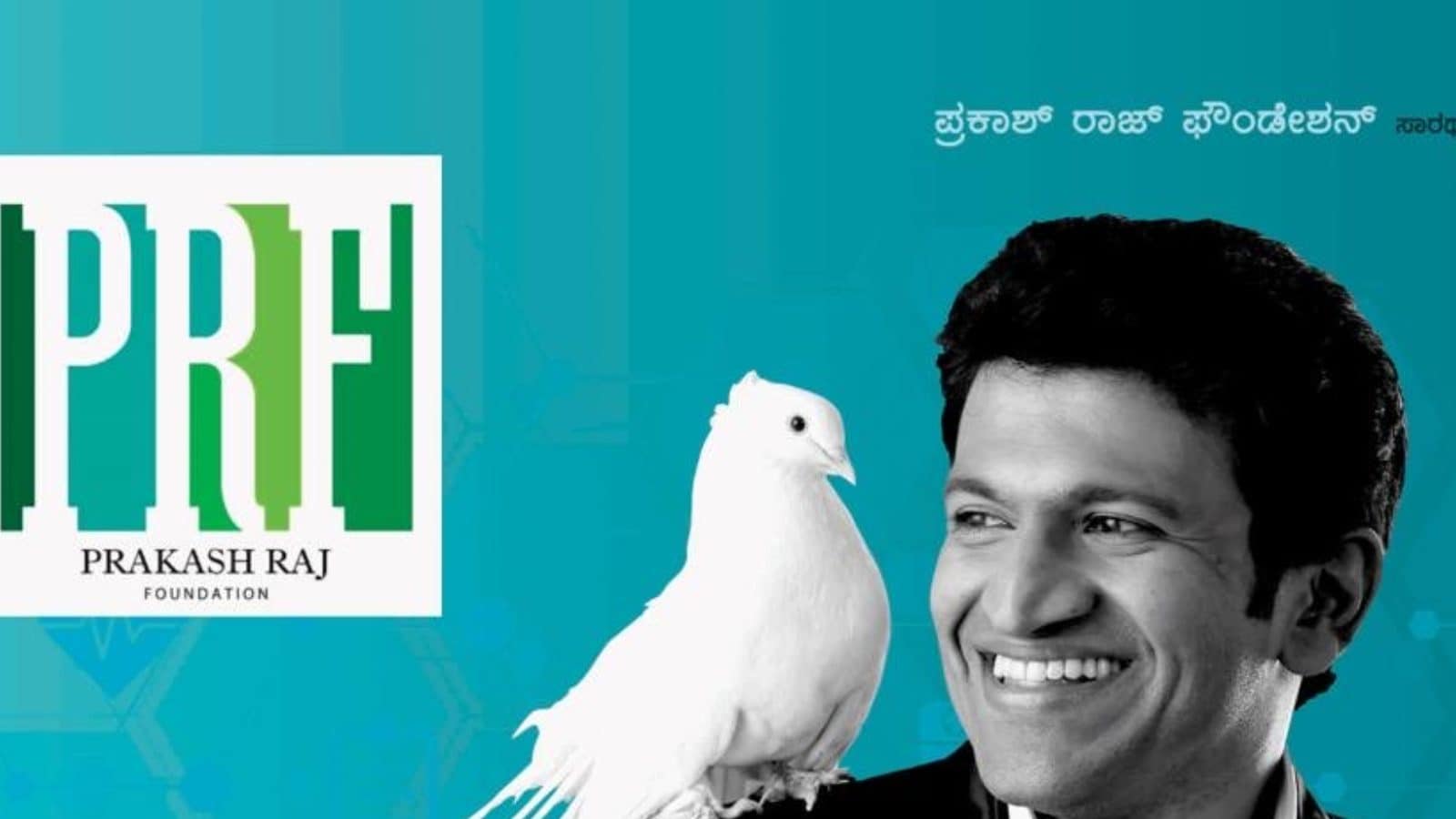 
Puneeth Rajkumar’s sudden demise last year was one of the most shocking news and it left an irreplaceable void in the film fraternity. Even now, his fans and ardent followers are not over the unfortunate incident. Actors from various industries, too, continue to pay their tributes and respects in their own ways. Recently, actor Prakash Raj announced that his Prakash Raj Foundation has donated a free ambulance for the poor in memory of the late Kannada actor.

Taking to Twitter, Prakash Raj, who originally comes from the Kannada film industry but is an integral part of several other industries such as Tamil and Telugu, wrote, “Appu Xpress — Donated a free ambulance for the needy in memory of our dear Puneeth Rajkumar .. a Prakash Raj Foundation initiative. The joy of giving back to life.” Actor Puneeth Rajkumar was fondly referred to by family, friends and fans as Appu.

“”APPU Xpress “” donated a free ambulance for the needy in memory of our dear #puneethrajkumar .. a #prakashrajfoundation initiative.. the joy of giving back to life .. pic.twitter.com/HI57F9wwZl

Prakash Raj’s donation comes close on the heels of the Karnataka government announcing that it would be honouring the late actor with the prestigious ‘Karnataka Ratna’ award on November 1. Puneet Rajkumar will be the tenth recipient of the award, which happens to be the state’s highest civilian honour. The award is to be conferred on the late actor on the day of the Kannada Rajyotsava.

On October 29, last year the actor died in a Bengaluru hospital after suffering a heart attack. The news of Puneeth’s demise left the fans and colleagues shocked and grief-stricken. He was 46. Reportedly, the actor was working out in a gym when he suffered a cardiac arrest; he was immediately rushed to Vikram Hospital in an “unresponsive” condition. 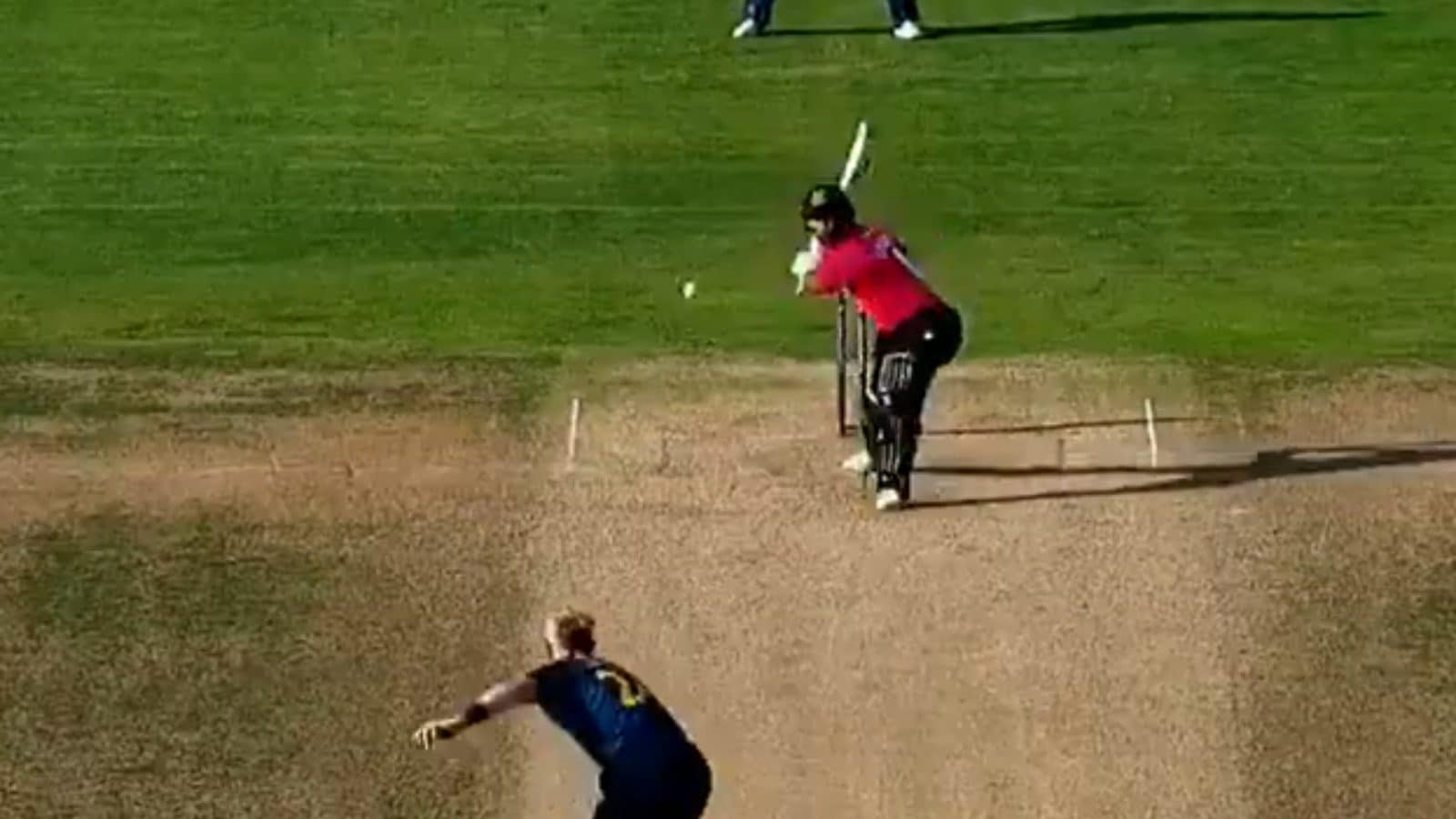