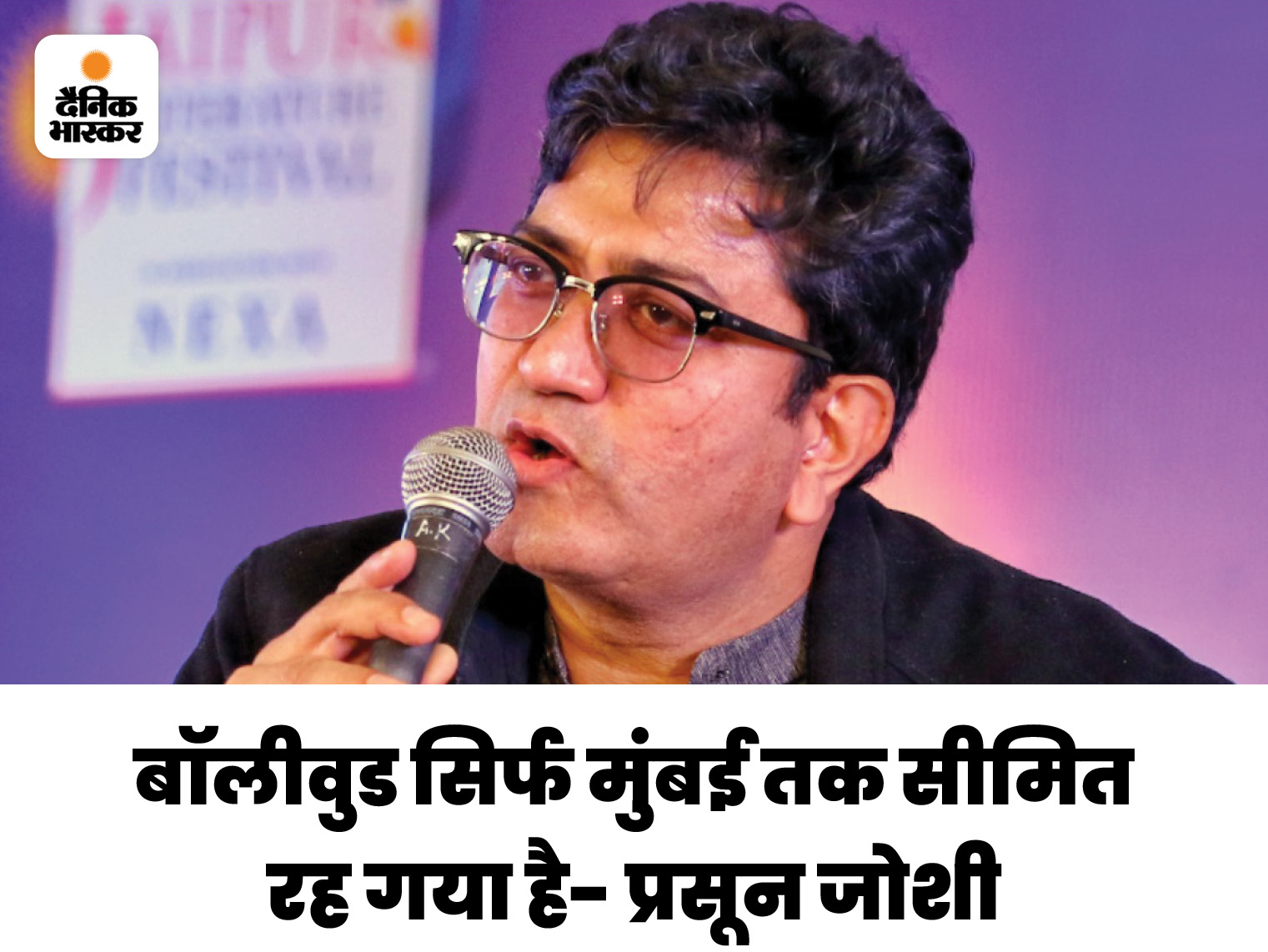 Censor Board chairman and writer Prasoon Joshi says Bollywood has forgotten its roots and that’s why films are facing continuous failure. Prasoon says that people associated with the film industry should come out of this bad condition and not play the victim card. Prasoon has said that once upon a time Bollywood used to make films related to mythology and literature but now it is not like that at all.

Earlier films related to mythology and literature were made.

Prasoon Joshi in a recent media interview gave his opinion on the continuous failure of big budget Hindi films. He said- “People associated with the film industry should think of getting out of this bad phase by not playing the Victim card. Nowadays the makers have forgotten their roots. There was a time when films related to mythology and literature were made in Bollywood. But nothing like this is seen in today’s films.”

today’s bollywood is limited to mumbai

Today Bollywood is mostly confined to Mumbai. Even the directors do not know how to portray the character of a farmer in today’s films because many of them have not even seen a farmer in their entire life. 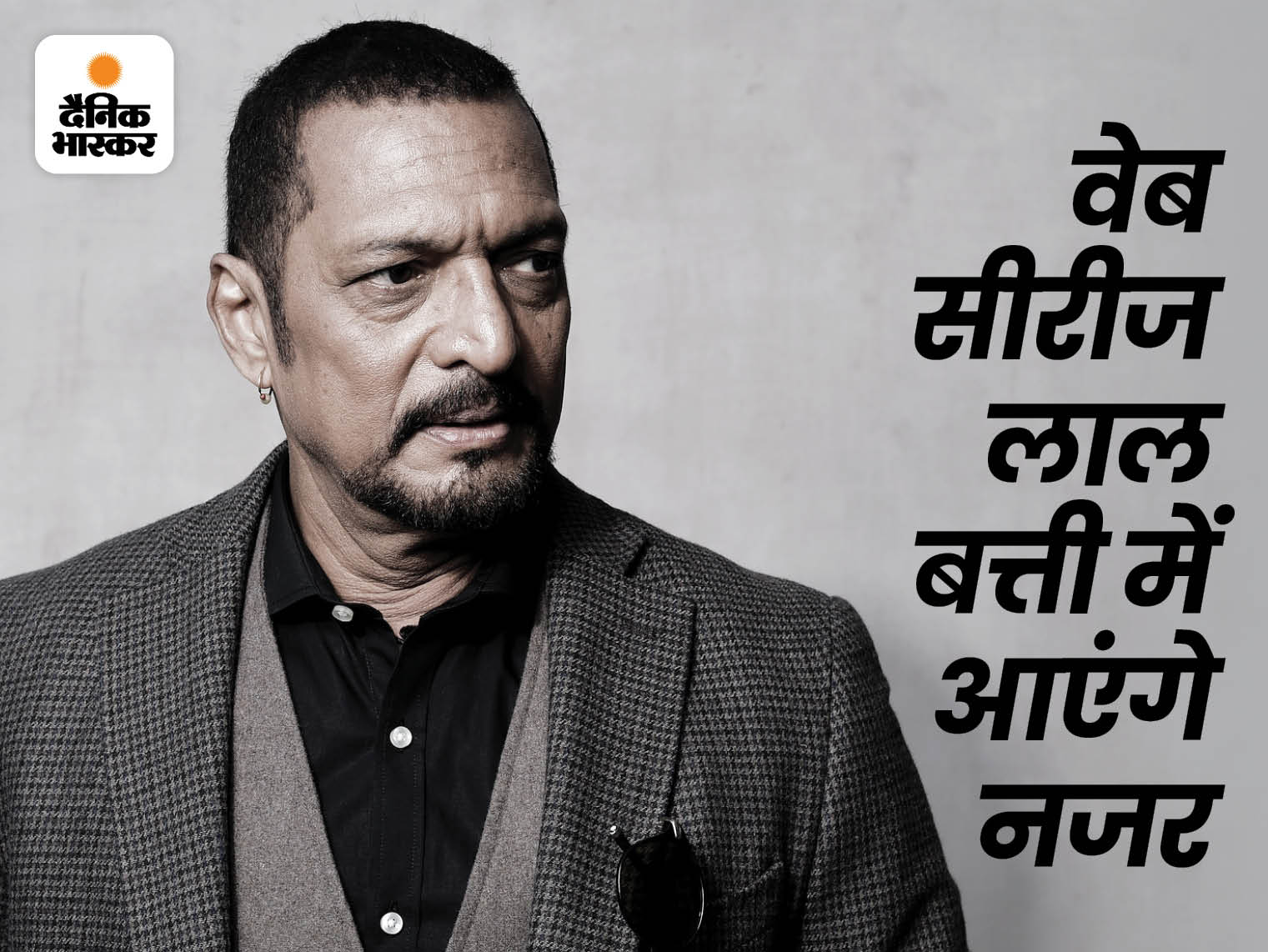 Nana Patekar ready to return after two years: Will be seen in Prakash Jha’s web series, lost many films due to MeToo 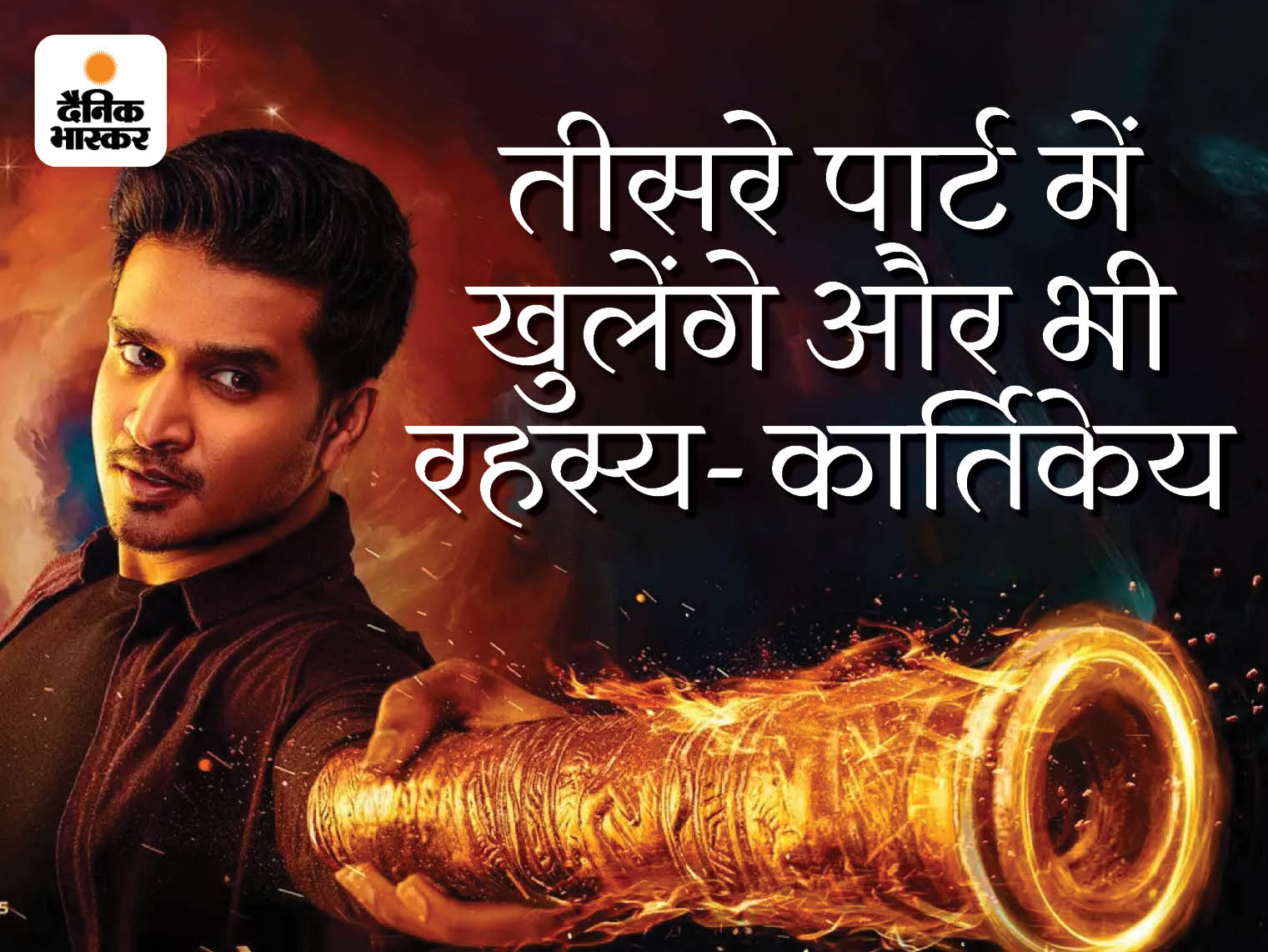 Special conversation with Kartikeya 2 actor Nikhil Siddhartha: The shooting of the third part of the film will start next year, the film will be made in 3D 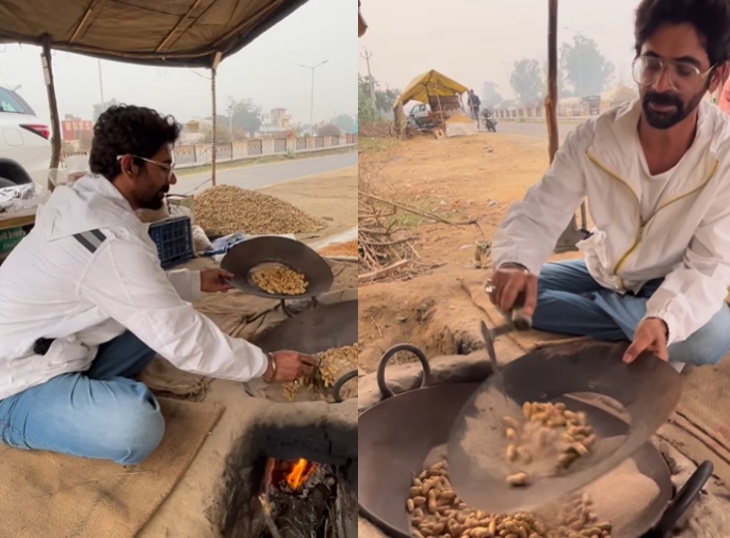 Funny video of Sunil Grover: Comedian was seen selling hot peanuts on the highway, fans said – what a day