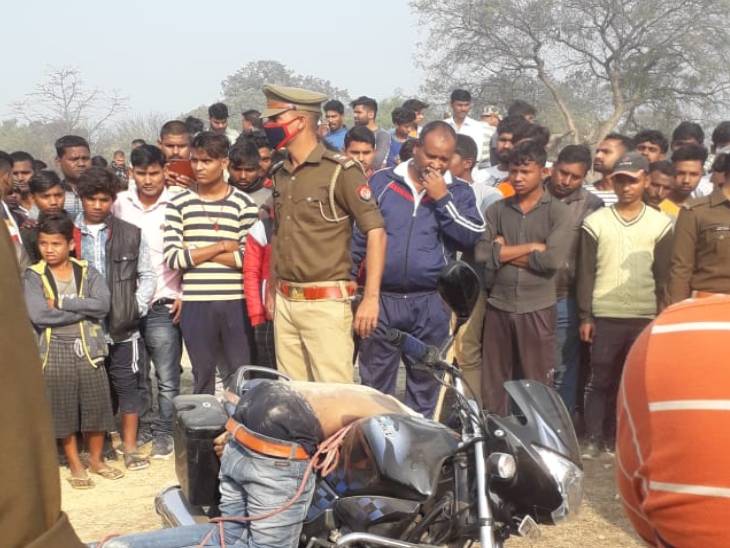 Villagers agitated by the murder incident in Pratapgarh.

A young man was strangled to death in Bichur village in Pratapgarh district. The deceased is the brother of the former head of the village. The youth was missing since Wednesday evening. On Thursday morning, his body was found hanging on a bike in the bushes outside the village. His arms and legs were tied with rope. There was also a cloth in the mouth. Family members demonstrated with villagers to protest against the incident. The police have taken the body after a lot of effort. Family members have feared the murder of Ranjishn.

A young man came out of the house on Wednesday evening
This case is related to the entire Bichur village of Fatanpur police station area. Rahul Yadav, brother of Jitendra Yadav, the outgoing head of this village, left the house for worship on Wednesday evening. But when he did not return home till late night, the family got upset. He was searched overnight, but he could not be found anywhere. On Thursday morning, his dead body was found hanging on the bike among the bushes in the drain. His arms and legs were tied. Cloth was dumped in the mouth. The villagers started protesting against this incident.

Dead body handed over to police after three hours
Superintendent of Police Shivhari Meena, who came to know about the incident, assured the family to get justice. After about three hours, the family agreed to conduct the autopsy. The PAC force has also been deployed in the village in view of the anger among villagers from the incident. The deceased Rahul Yadav was a student of BA. SP Shivhari Meena says that Pradhan’s brother has been murdered. Three teams have been formed to arrest the accused. The murder will be revealed soon. 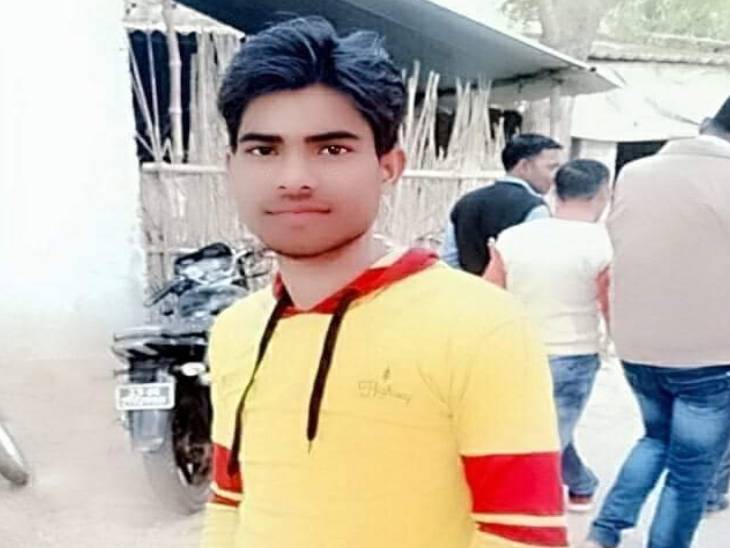 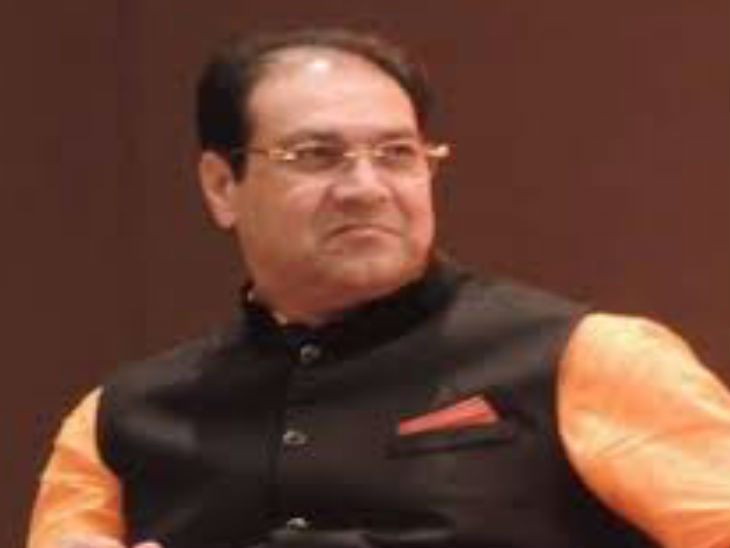 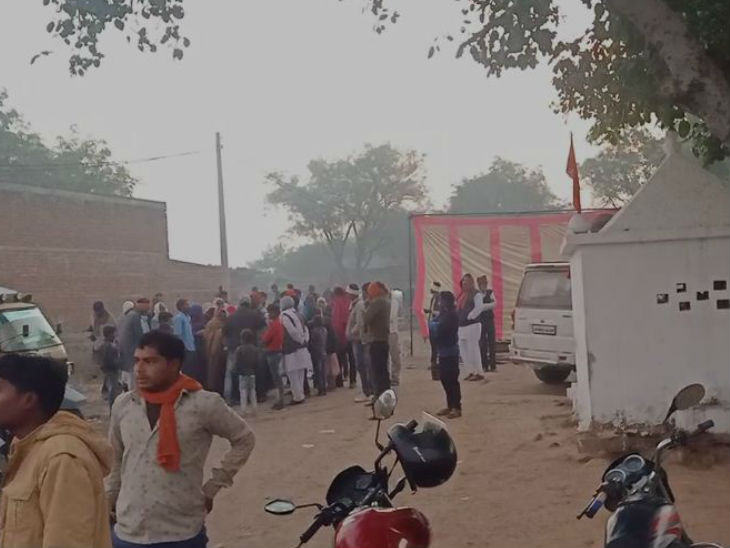 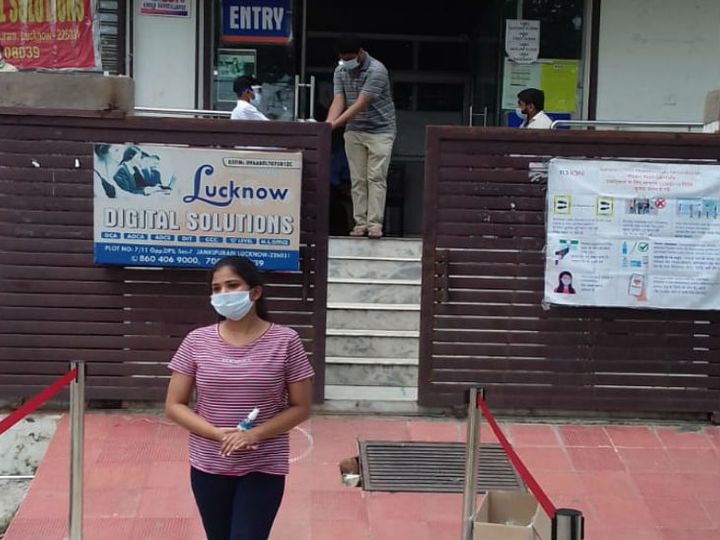