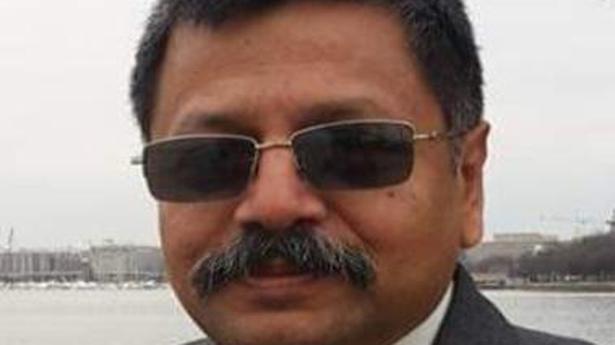 Current Director R.K. Shukla’s two-year tenure ends on February 3. Mr. Shukla, a Madhya Pradesh cadre IPS officer, was appointed in January 2019. Both he and Mr. Sinha have reportedly been informed about the arrangement by the government till a new chief is appointed.

Top sources in the government told The Hindu that Mr. Sinha will be given charge of the agency for 10-15 days before a new Director is appointed.

The government has initiated the process of appointment and drawn up a panel of eligible officers.

All three have served in the agency in the past and handled sensitive cases.

The government will soon call a meeting of the high-powered committee — comprising the Prime Minister, Chief Justice of the Supreme Court and Leader of the Opposition in the Lok Sabha — which will pick the new Director for the agency.

Mr. Asthana was earlier no. 2 in the agency when Alok Verma was the director. However, an open and ugly fight between the two had pushed the government to remove both and install Nageshwar Rao as in-charge Director in the agency in 2018.

The CBI deals with some of the most politically sensitive cases in the country. 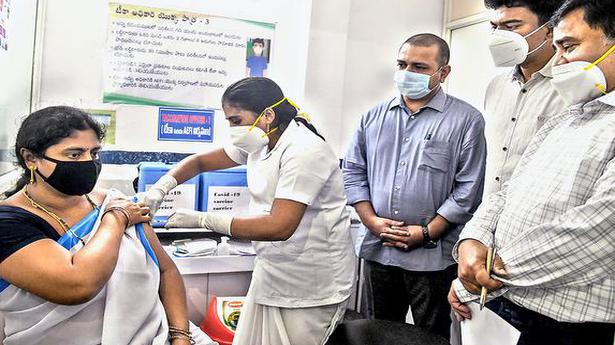 ‘Consequences of farm laws could be far reaching’