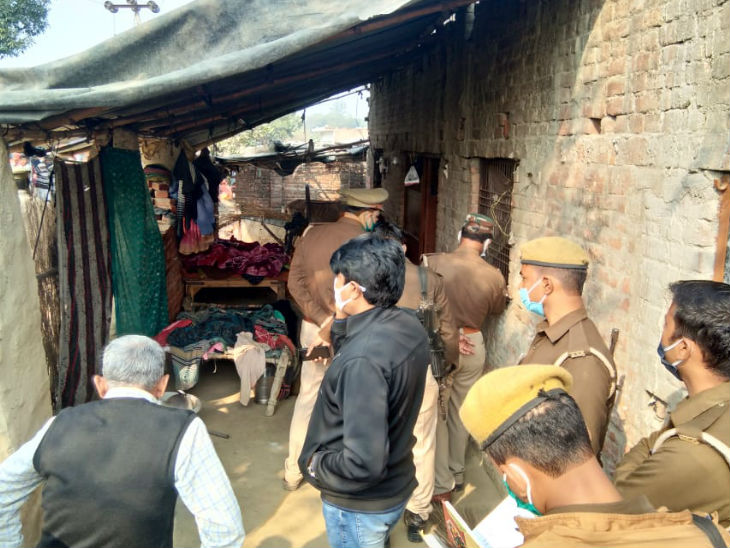 This photo is from Prayagraj. Police investigating at the scene.

A case of double murder has been reported in Prayagraj, Uttar Pradesh. In Soraon police station area, the mother-son was killed late Saturday with a sharp weapon. On Sunday morning, the family saw the dead body of both of them lying in bed. Police reached the scene after the incident. Forensic team and dog squad team have also been called. Initial investigations have cited the land dispute as the reason for the murder. The police is investigating the case. The two suspects have been detained by the police. 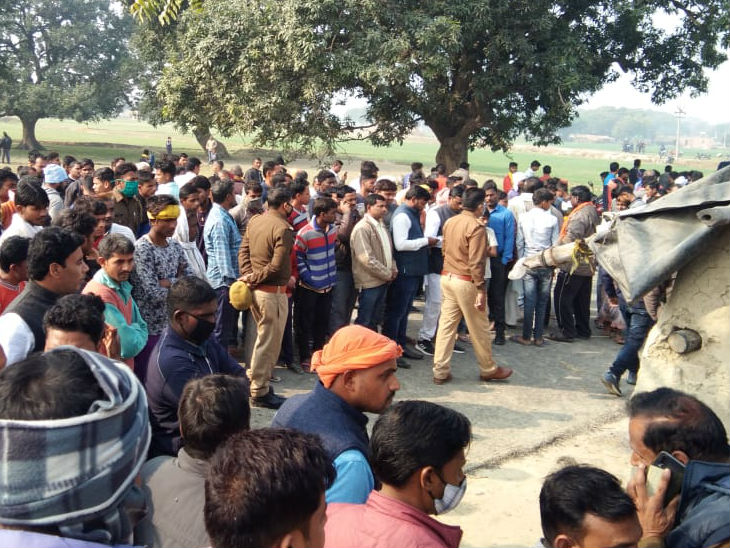 Villagers gathered at the scene.

Mother and son were sleeping in the verandah of the house
Surendra Pasi alias Tiddoo (26 years) son Ramasjeevan Pasi, resident of Sarai Dina village of Soraon police station area, was sleeping in the verandah with his mother Dharma Devi (60 years) on Saturday night. In the morning when the other people of the house woke up, they saw the body of a blood-soaked mother-son. Both of their bodies were hit with a sharp weapon. 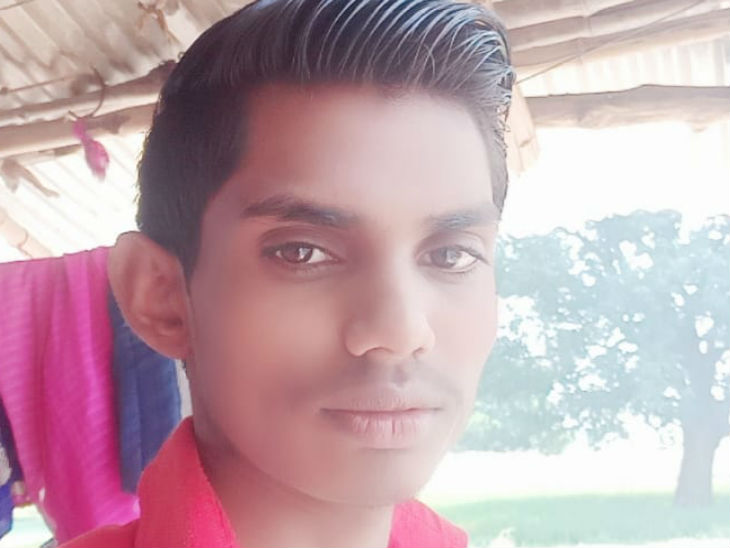 Land dispute is coming in front of neighbor

The family of the deceased mother and son were maintained by the family. Initial investigations reveal some land dispute with some people living in the neighborhood. Police is investigating on the spot. Hundreds of people are gathered on the spot. 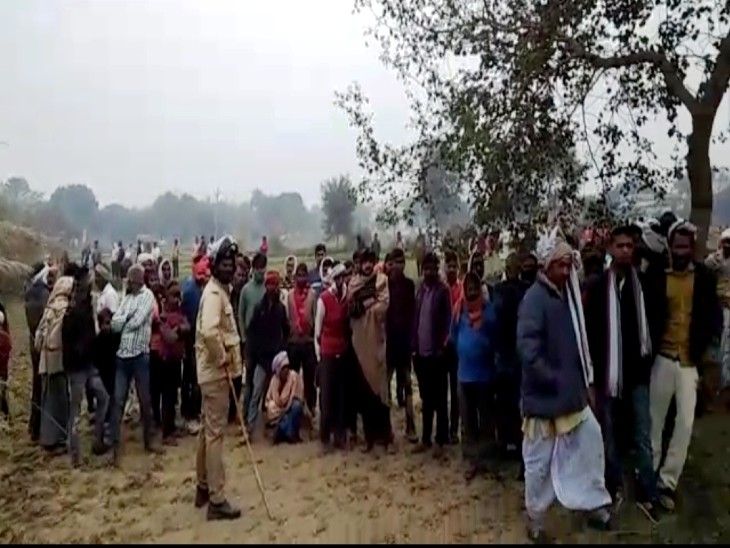 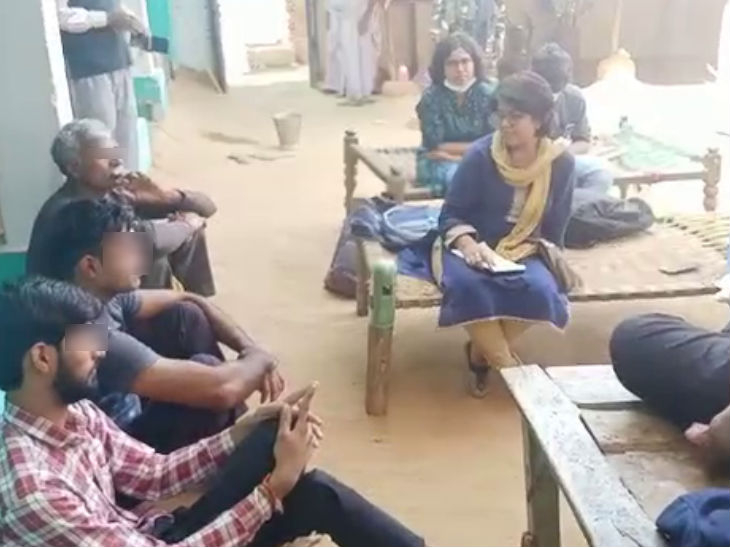 Hathras Gang Rape Case Latest Update; Central Bureau of Investigation (CBI) On Victim Brother | The CBI asked the victim’s brother- You killed your sister? Answer- If we had to kill him, we would have killed him, why did we even go to the police station 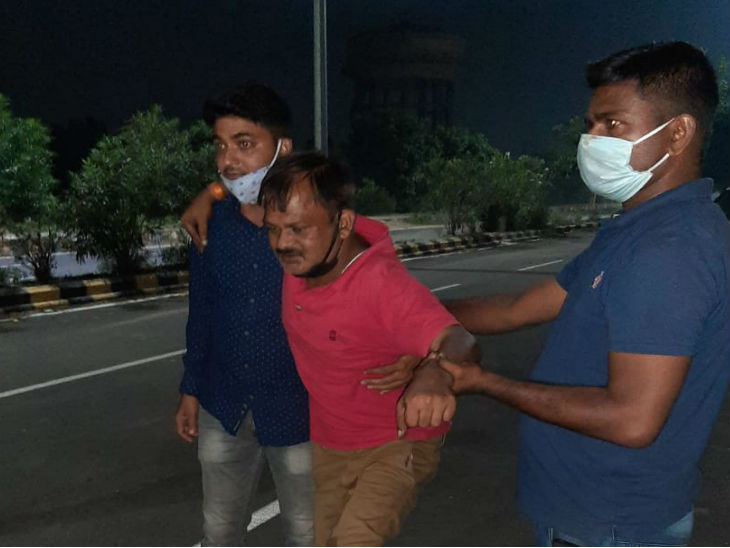