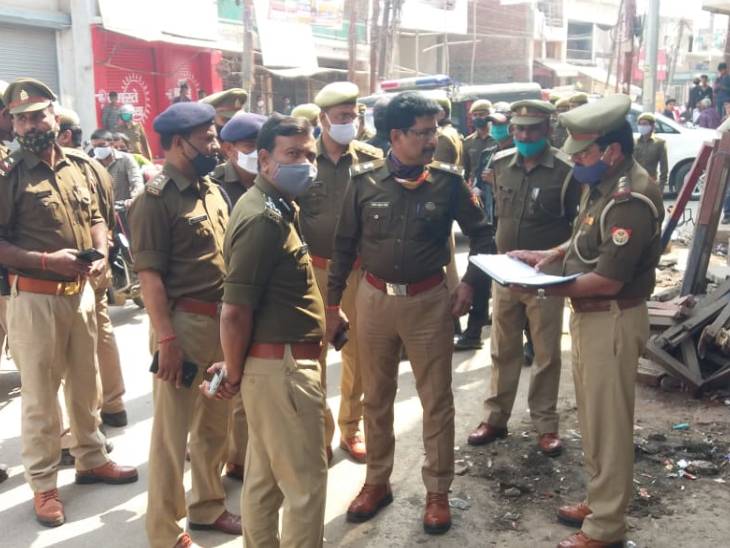 Policemen gathered at the scene of the crime.

In Uttar Pradesh’s Prayagraj district, on Monday afternoon, two youths were shot dead. In which one died, while the other is undergoing treatment in the hospital. The deceased and the injured are said to be friends among themselves. After the incident, the crooks escaped from the scene. This incident in broad daylight has exposed the law and order situation of the district. Other officers, including SSP Best Tripathi, have reached the spot and investigated. Police forces are deployed in the area in view of tension.

The entire case is of the old Allapur locality under George Town Kotwali. City Superintendent of Police said that the deceased has been identified as Shobhit Kumar (32 years). While Satyam Mishra (28 years) is seriously injured. She is admitted to Swaroop Rani Nehru Hospital. He is undergoing treatment.

Tracing the cause of the incident

On the spot, all the top officers including Prayagraj’s SSP Best Tripathi reached the spot and questioned the people related to the incident. Police teams are raiding for the absconding accused. The cause of the incident could not be ascertained. 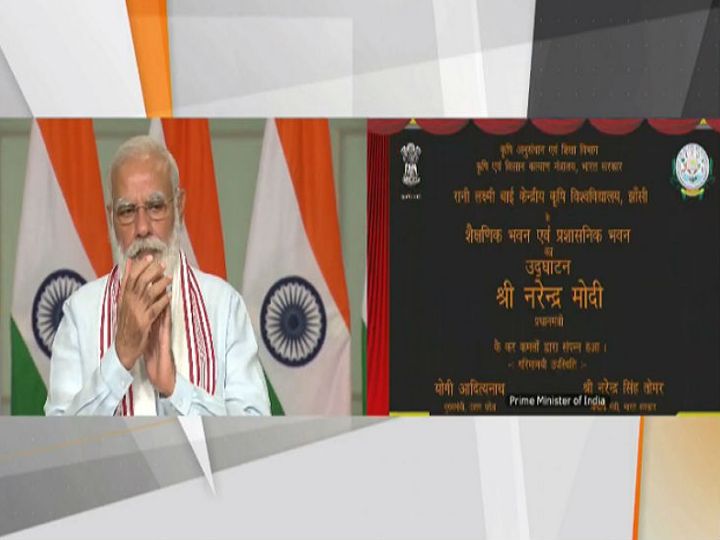 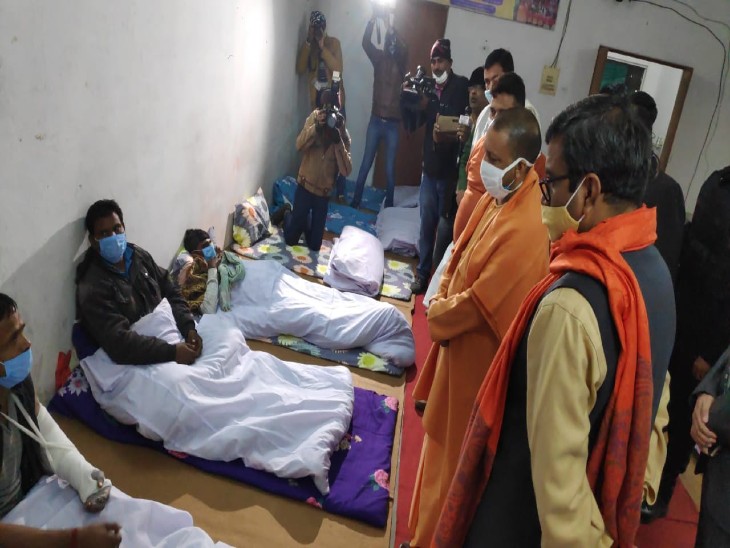 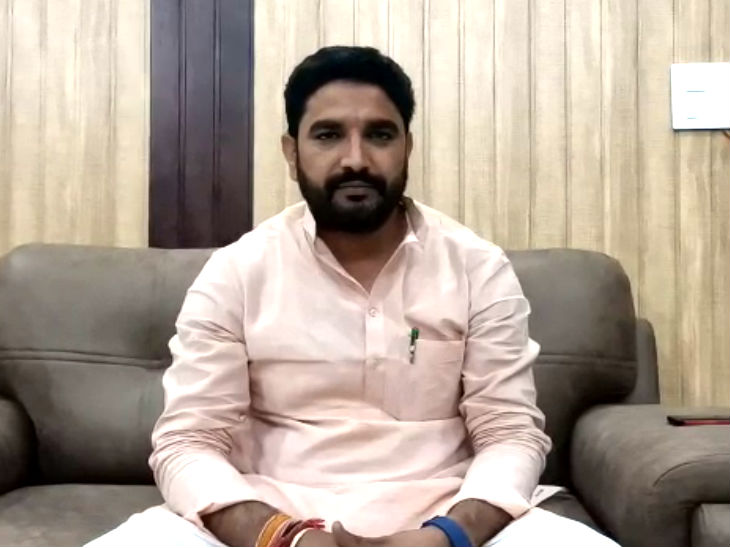 UP Baghpat Mosque Hanuman Chalisa Update; BJP Leader Manupal Bansal Speaks to Dainik Bhaskar | BJP leader in Baghpat said- text was spoken to maulvi, the party has nothing to do with it