Steven Gerrard won his first managerial clash with former England teammate Frank Lampard as Aston Villa beat Everton 2-1 to get off the mark in the Premier League.

Goals from Danny Ings and Emi Buendia eased the pressure on Gerrard after a run of two wins in their previous 12 games dating back to last season.

However, Villa had to survive a nervy finish as Lucas Digne’s own goal gave Everton hope before Emi Martinez denied Anthony Gordon an equaliser in stoppage time.

Gerrard was in the firing line after a 2-0 defeat to newly-promoted Bournemouth on the opening weekend of the season.

Mings was restored at the heart of the Villa defence, but their problems defending set-pieces persisted.

Lampard’s men are badly missing the presence of the injured Dominic Calvert-Lewin up front, but were a constant threat from dead balls.

The Toffees did had the ball in the net midway through the first-half when Gordon pressured Matty Cash into slicing the ball into his own goal after Villa failed to clear a corner. However, Gordon was flagged offside.

Moments later, Villa came up with one of the few moments of quality in a scrappy game affected by the baking temperatures that have seen water breaks introduced for all game in the Premier League this weekend.

Ollie Watkins’ return to the starting line-up was the other Villa change made by Gerrard and his run down the right stretched the Everton defence before Ings spun onto his strike partner’s cross and smashed the ball low past Jordan Pickford.

Watkins was the creator again for Villa’s second as a one-two with Buendia gave the Argentine a tap-in to seemingly secure the points five minutes from time.

But two minutes later, debutant Amadou Onana’s powerful run and cross forced Digne into scoring an own goal against his old club.

Everton will feel they should have then snatched a point in a frantic finale as Martinez saved Gordon’s mishit effort and Mings justified his place by preventing Salomon Rondon from turning in the rebound.

Martinez was needed again seven minutes into stoppage time to trap a more powerful effort from Gordon, but Villa clung on. Pratik Gandhi to Play an Uncover Spy of The 70s in Series Titled For Your Eyes Only: Reports Shehnaaz Gill Doesn’t Want to Relive her Past: ‘Want to Secure My Future, Make It Best’ 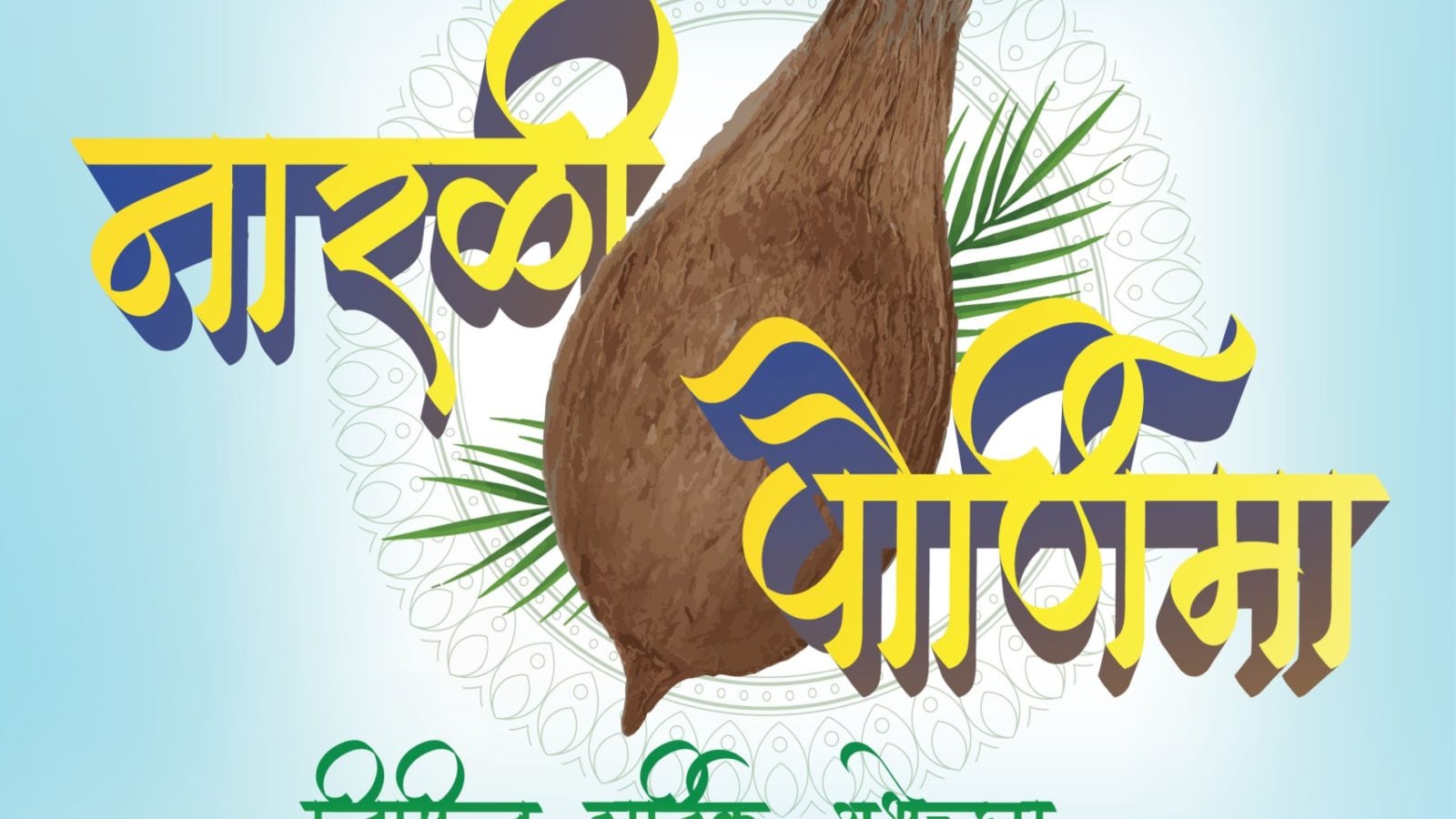