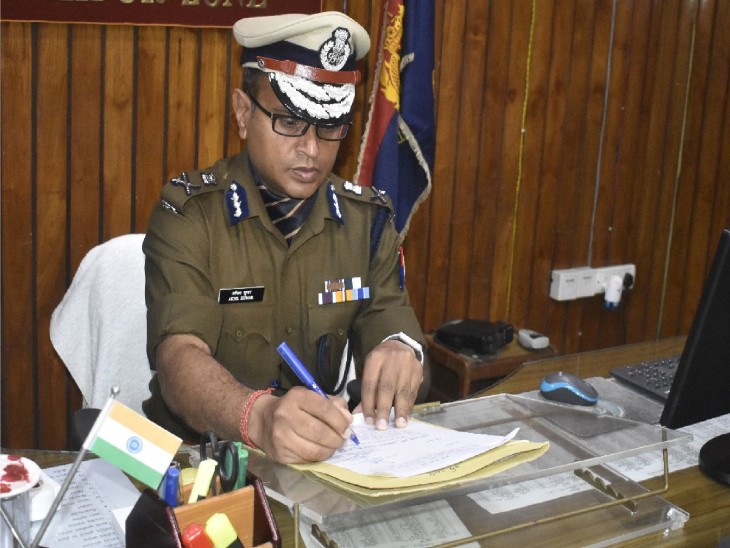 The proposal for this has also been prepared. Soon the ADG will send it to the government.

Police commissioner system will soon be implemented in Gorakhpur, Uttar Pradesh. On the lines of other cities of UP, now the police commissioner will sit in place of SSP in Gorakhpur. The command of the district will now be in the hands of an ADG rank IPS officer. Work has also started in this direction. At the same time, new police stations are being increased according to the population.

The proposal for this has also been prepared. Soon it will be sent to the ADG government. It is believed that if everything goes well, then on the new year, the process will go ahead and approval will be given. Taking the initiative of ADG Zone Akhil Kumar, a few months ago, SP City Sonam Kumar was instructed to prepare a blueprint and propose.

Metropolitan area
Apart from all the police stations of the city, the entire area of ​​Gulriha, Chiluatal, Khorabar, Gida, PPganj, Pipraich, Sahjanwa, Belipar and some part of Chaurichaura police station area will come under the metropolitan ambit. In this regard, ADG Zone Akhil Kumar said that the proposal has been prepared. It is being studied intensively. Further action will be taken soon. 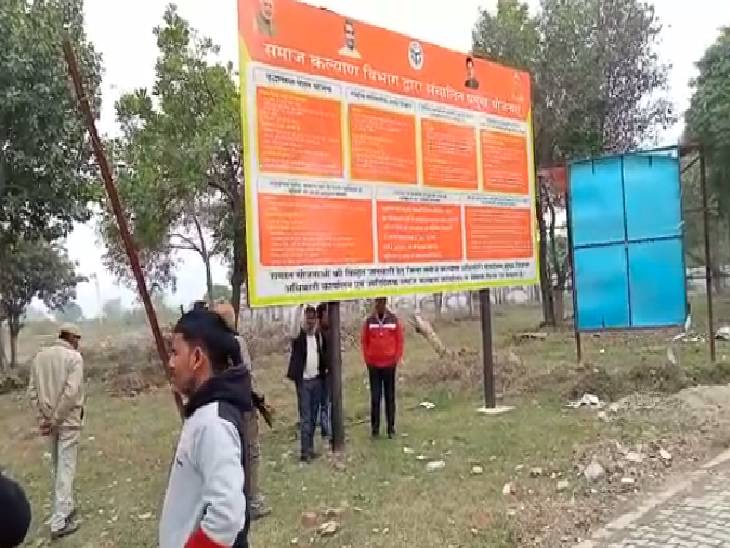 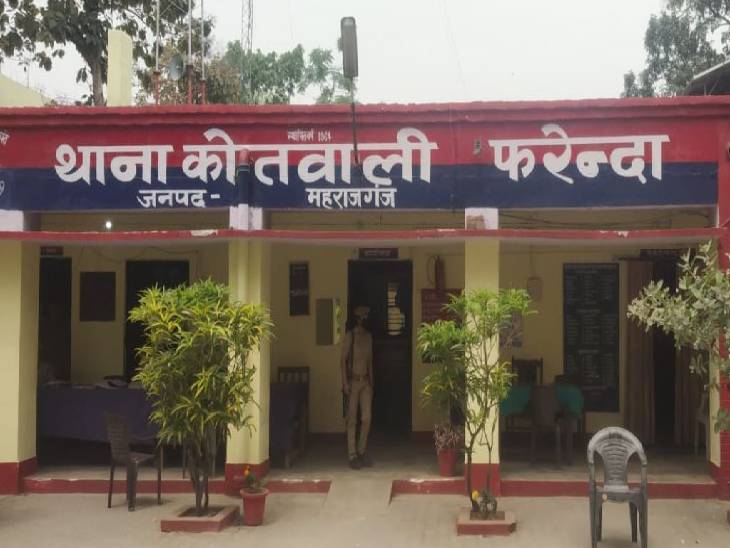 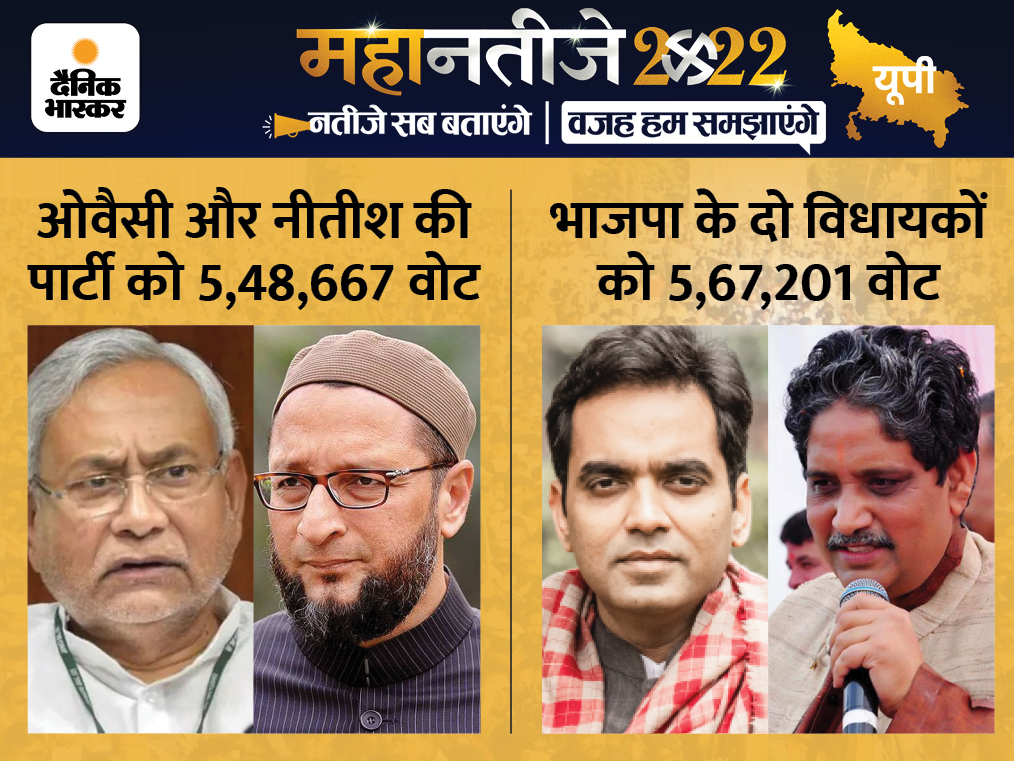