Hectic preparations are under way for the environmental public hearings for the expansion projects of the two existing coal mines – Venkateshkhani-7 (VK-7 incline) underground mine and Gouthamkhani Opencast Project (GKOC) of the government-owned Singareni Collieries Company Limited (SCCL) to be held in Kothagudem on November 24 and 27 respectively.

The two existing coal mining projects fall under the “Violation Category” due to excess coal production without the requisite Environmental Clearance (EC) as mandated by the Environment Impact Assessment (EIA) procedures, sources said.

The regional office of the Telangana State Pollution Control Board (TSPCB) is scheduled to conduct the separate public hearings at the Government Polytechnic College in the coal town on November 24 and 27 respectively.

The SCCL had earlier approached the Ministry of Environment, Forest and Climate Change (MoEF&CC) for obtaining environmental clearance for the VK7 underground mine as per the Ministry’s circular, dated March 14, 2017, on EC violations, sources said.

The State-owned mining giant has readied a project proposal for conversion of the more than six decade old VK-7 underground mine into an opencast project to enhance coal production by optimally harnessing advanced technology and modern equipment with an annual capacity of 0.843 Million Tonnes Per Annum (MTPA).

The SCCL has also lined up another proposal for expansion of Gouthamkhani Opencast Project (GKOC) to enhance its production capacity from the present 2.0 MTPA to 4.0 MTPA.

Meanwhile, SCCL General Manager, Kothagudem Area Ch Narasimha Rao addressed an awareness meeting on the ensuing public hearings, slated for the last week of this month, in Kothagudem on Monday.

Leaders of the recognised trade unions and the elected representatives concerned of the villages in the Kothagudem coal belt region attended the meeting.

He outlined the growth plans of the SCCL and highlighted the imperative need for ramping up coal production to meet the burgeoning demand for coal from the coal consuming industries mainly the thermal power stations with futuristic perspective.

He apprised them of the afforestation drive and other environmental protection measures being taken by the company management while spearheading the production endeavour with utmost safety. 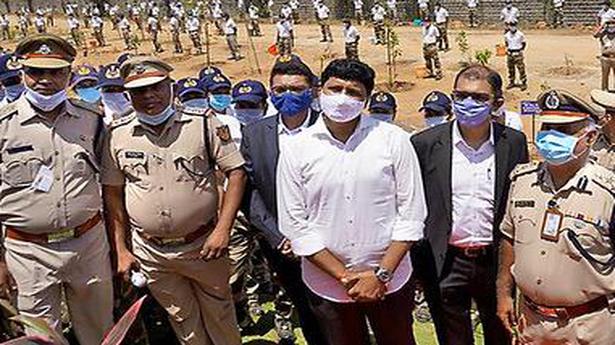 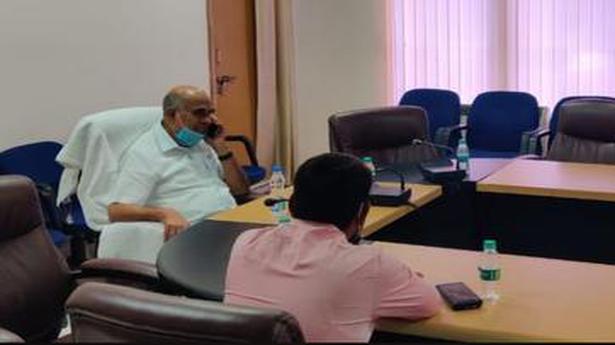 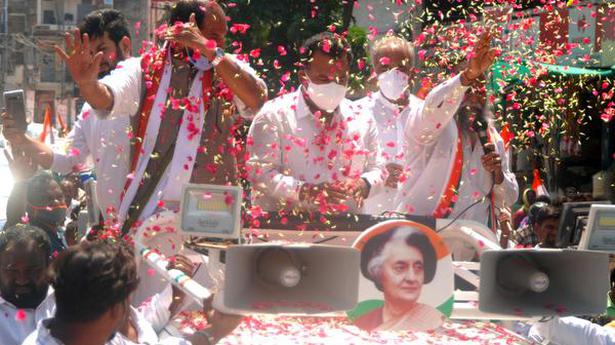