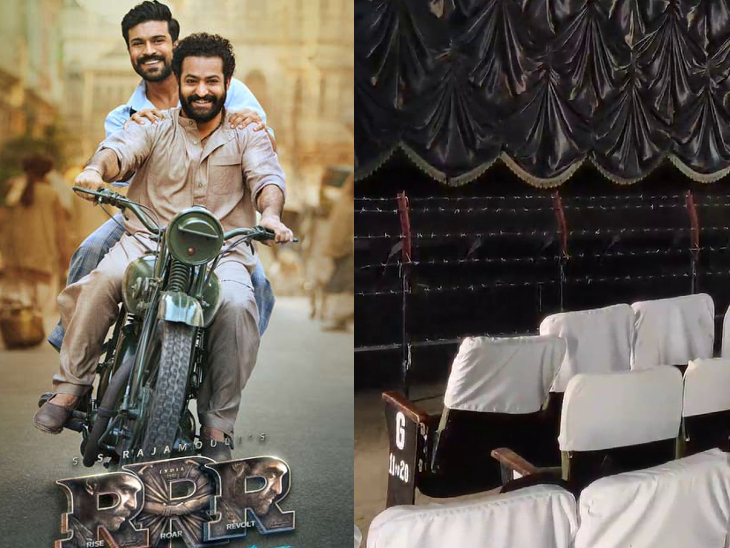 South’s superstar Ram Charan Teja and Jr NTR starrer most awaited ‘RRR’ is all set to hit the theaters on March 25. Makers and stars are busy promoting the film these days. At the same time, preparations have also been started for the special screening of the film before its release. Some of whose photos and videos have also surfaced. At the same time, in view of the craze of this film among the fans, in a theater in Andhra Pradesh, fencing has been done in front of the screen with barbed wire. Some of whose photos are also going viral.

The in-charge of Surya Theater in Srikakulam, Andhra Pradesh told that the film has 2 top stars, so the whole theater will be very chaotic. Keeping this in mind, the fencing of the theater has been done to save the screen from the crazy celebrations of the fans. Due to which the fans can be prevented from going near the screen. This is happening for the first time in the country, when the screen is fencing in front of the theaters for a film. Similarly, in another theater in Andhra Pradesh, wooden boards have been installed in front of the screen, on which there are sharp nails.

The craze of fans is being seen even during the promotion of the film
Recently, the directors of the film SS Rajamouli, Ram Charan Teja and Jr NTR had reached Varanasi with the team for the promotion of the film. There the team also took part in Ganga Aarti at Dashashwamedh Ghat. During this too a huge crowd of fans was seen there. Some of whose photos have been shared by the makers from the official account of ‘RRR’. Photos of the team performing Ganga Aarti in Varanasi have also been shared. In this, NTR Jr., Ram Charan and SS Rajamouli are seen wearing kurta.

Advance booking of movie tickets started
Advance booking of tickets for this pen India film made at a cost of Rs 600 crores has also started. Apart from Ram Charan-Jr NTR, Alia Bhatt and Ajay Devgan will also be seen in important roles in this film. The craze of fans has increased since the trailer of this film came out.

To make this film a success, the team has also promoted in Bangalore, Hyderabad, Delhi, Jaipur and Amritsar. At the same time, the team also visited the Statue of Unity of Sardar Vallabhbhai Patel in Vadodara. With this tour, the film has become the first film to visit a historical monument in India. The craze of the fans was also seen during all these visits of the film’s team. Whose photos and videos also surfaced. 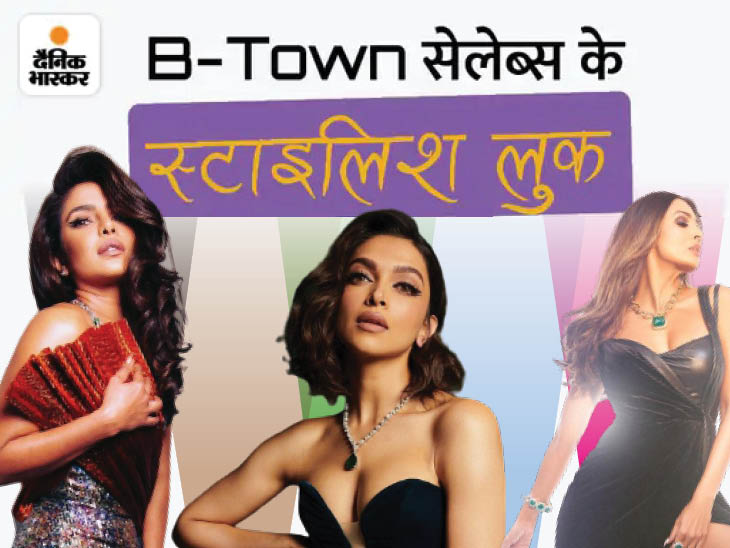 Palak’s reply on the viral video: Palak was seen hiding her face when she was spotted with Ibrahim, now the actress told – mother was hiding her face because of Shweta Tiwari