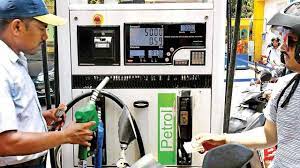 The central government can take a big decision before the assembly elections to be held in 5 states of the country next year. According to sources, the government has started considering bringing petrol-diesel, natural gas and aviation turbine fuel (aircraft fuel) under the ambit of GST under the ‘One Desh-One Price’ scheme. This is likely to be discussed in the meeting of the GST Council in Lucknow on September 17. This will be the first physical meeting of the GST Council since the outbreak of the Corona pandemic.

Finance Minister Nirmala Sitharaman will preside over this 45th meeting of the GST Council. During this, the Group of Ministers can discuss the proposal of ‘One Country-One Price’. Discussions can be held in the meeting to bring one or more petroleum products under the purview of GST.

GST on petrol and diesel earns the most

Tax exemption can also be given in the treatment of corona

In the meeting, exemption from tax can also be given on equipment and medicines related to corona treatment. At the same time, Aadhaar can be made mandatory for more than eight million firms. Not only this, the GST Council will consider the report of the Group of Ministers (GoM) to allow special cess on pharma and electricity in Sikkim.

Considering imposing special cess in this state
According to sources, Sikkim is in favor of allowing the GoM to levy 1% cess on inter-state supply of pharma items and Rs 0.1 per unit on consumption or sale of electricity for three years. However, it is a state matter which is outside the purview of the Goods and Services Tax (GST). The GoM has urged the Center to consider a special package of Rs 300 crore per annum as assistance to Sikkim by 2023 to help it recover losses due to COVID-19. 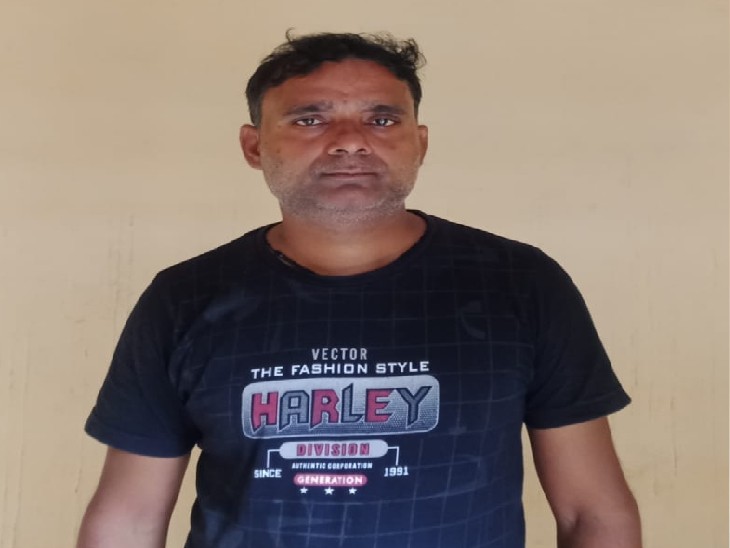 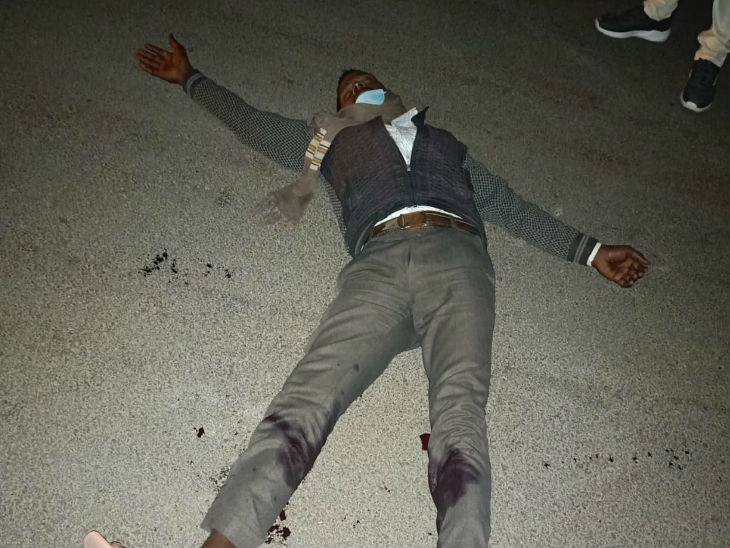 UP Lucknow Police Encounter Latest News And Updates: 25 Thousand Rewarded Crook Arrested By Lucknow Police | Police arrested by shooting on both legs of 25 thousand prize crooks; A gun and bike were found, an absconder 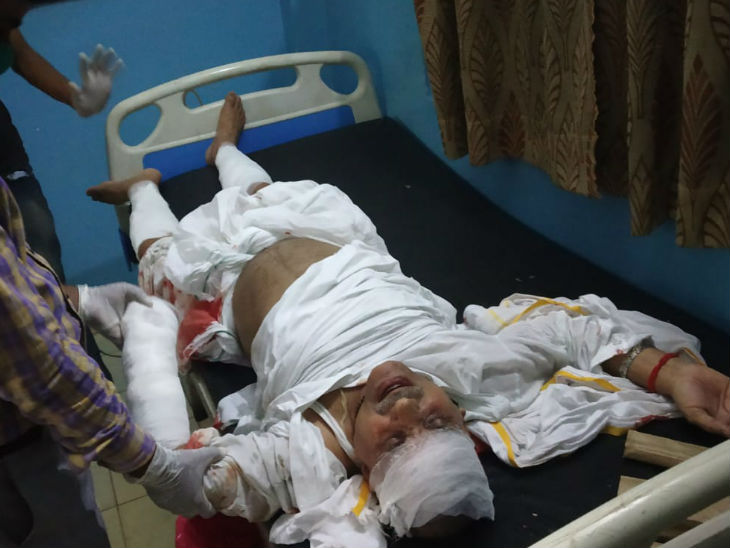