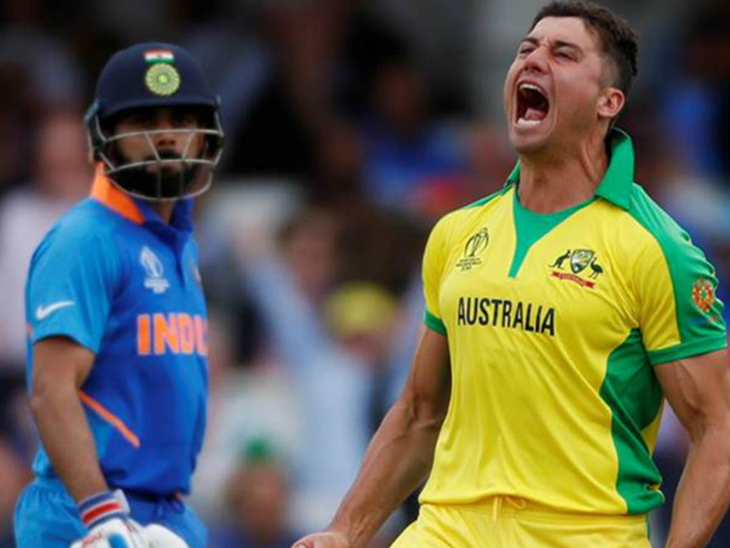 The one-day series between India and Australia has started a verbal war between the teams. Kangaroo team all-rounder Marcus Stoinis said on Saturday that Team India captain Virat Kohli is a great player. We have prepared a special strategy for them. Stoinis has also played for Royal Challengers Bangalore under Kohli’s captaincy and has also dismissed Kohli twice in ODIs.

Implementation of plan against Kohli is necessary
Speaking to the media on Saturday, Stoinis said that we have a plan. Many times our plans do not work and they run. It is obvious that he is a great player and you have to execute your plan against these players. When you implement your plan properly, then you become more competitive that day. Hopefully this time plans will work in our favor.

Paternity leave supported
Stoinis said that we are not too much worried about Virat. He is ready for every match he plays. He supported Kohli’s decision to go on paternity leave, saying he was returning for the birth of his first child, a completely right decision. I think this will bring positive changes in his life and sports.

Ponting joins Australia team
Stoinis said that former cricketer Ricky Ponting is spending time with the Australian team in the nets. Since returning from the UAE, Ponting has been quarantined in Sydney with the team and is helping coach Justin Langer prepare Australia against India. Stoinis and Ponting are Delhi Capitals in the IPL.

He told that Ponting has been a great player. As a coach, he is getting better day by day. We got to learn a lot from them.

Have scored more than one thousand runs in one day
Stoinis has scored 1106 runs for Australia in 44 ODIs at an average of 32.52, including a century and 6 fifties. At the same time, he has also taken 33 wickets in his name. Talking about T20 cricket, he has 220 runs and 9 wickets in 22 T20 matches. 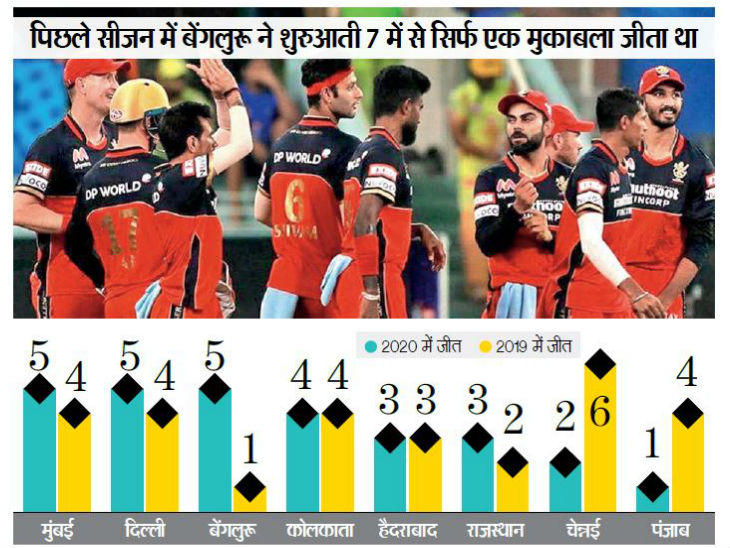 4 teams improved in performance compared to last season, 2 declined; While the game of 2 teams remained the same. 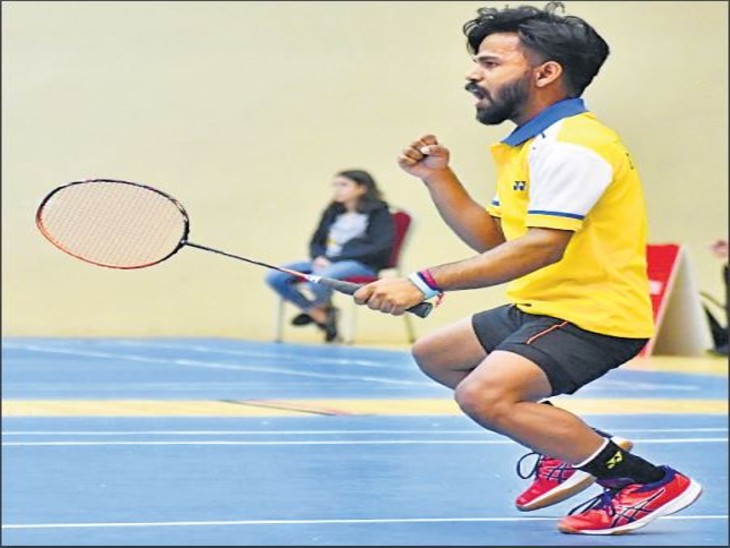 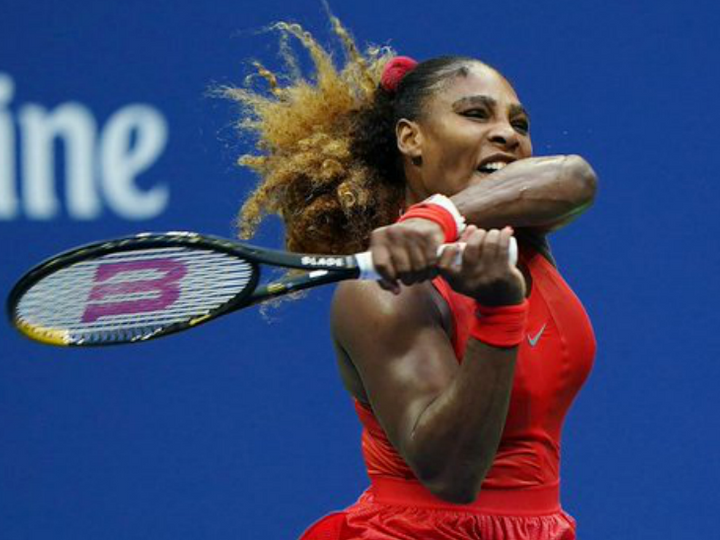 Serena Williams defeated Kristie Ahn, But Venus Williams, who is 40, lost in the US Open’s first round for the first time in 22 appearances | 6-time champion Serena’s record 102nd win in the tournament on daughter’s birthday, elder sister Venus out in first round defeat