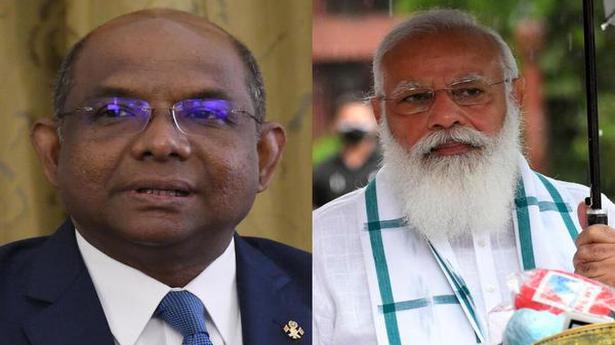 Maldives Foreign Minister Abdullah Shahid, who is also the President-elect of the United Nations General Assembly (UNGA), will meet Prime Minister Narendra Modi and Minister for External Affairs S. Jaishankar on Friday, ahead of the UNGA session in September, which Mr. Modi is expected to address. After bilateral talks, India and the Maldives will sign a new development partnership agreement (MoU) and review previously announced projects.

Mr. Shahid, who won the election for the President of the next General Assembly in June last, had thanked India for being the first to support his candidature publicly in an interview to The Hindu, and has made New Delhi his first stop in a string of visits ahead of the session. On Thursday, he met Foreign Secretary Harsh Shringla where, the Ministry of External Affairs said, they discussed his plans for a “Presidency of Hope”, expected to focus on global post-COVID-19 recovery and equitable distribution of vaccines; U.N. reforms and countering radicalism and terrorism.

Mr. Shahid said he would support India’s ongoing campaign for U.N. Security Council (UNSC) reform and for a permanent UNSC seat, a process that is stuck at the UNGA in Inter-Governmental Negotiations (IGN) at present.

“Exchanged views on multilateral issues, my priorities for UNGA 76 (2021-22), and India’s priorities as the President of UN Security Council for August. We also discussed the many initiatives ongoing under the Maldives-India partnership,” Mr. Abdullah tweeted after the meeting.

On Friday, Mr. Shahid will address the Indian Council of World Affairs on “COVID and reformed Multilateralism”, where he will list his plans for the year ahead at the UNGA. While officials said his visit to Delhi would focus on cooperation at the U.N., the two sides will discuss bilateral issues, review progress on Indian-funded projects under their $1.5 Billion Line of Credit and sign an MoU for further projects.

While officials said his visit to Delhi would focus on cooperation at the U.N., the two sides would discuss bilateral issues, review progress on Indian-funded projects under their $1.5 Billion Line of Credit and sign an MoU for further projects, when Mr. Shahid meets Mr. Jaishankar on Friday afternoon.

In February last, Mr. Jaishankar inked another $50 million defence MoU with the Maldives, which includes a Harbour Project to “develop, support and maintain” the Uthura Thila Falhu (UTF) island naval base. The Solih government has defended the defence agreement strongly, despite an uproar in the Maldivian Majlis (parliament), and the launch of an “India out” campaign by opposition groups calling for the expulsion of Indian military personnel stationed in the Maldives. 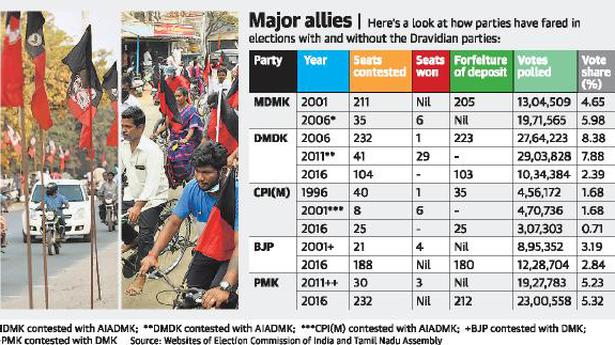 Tagging along with the big brother 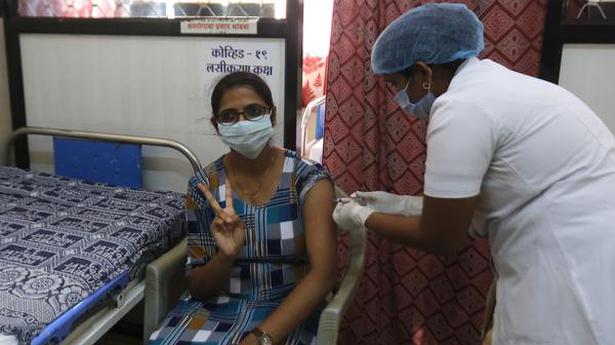