Gen. K.S.Thimayya served as the Chief of Army Staff from 1957 to 1961 and his ancestral house “Sunny Side’’ has been renovated and converted into a museum. The museum showcases memorabilia including weapons, military uniforms, and houses a battle tank at the entrance in addition to a fighter jet.

The President, who arrived by an IAF helicopter at Madikeri, was received by the Minister for Forests, Kannada and Culture Aravind Limbavali, district in-charge Minister V. Somanna, local elected representatives, Deputy Commissioner Charulatha Somal, and other senior officials of the district administration, the current Chief of Army Staff Gen. Bipin Rawat, and senior ex-servicemen from Kodagu were among those present. 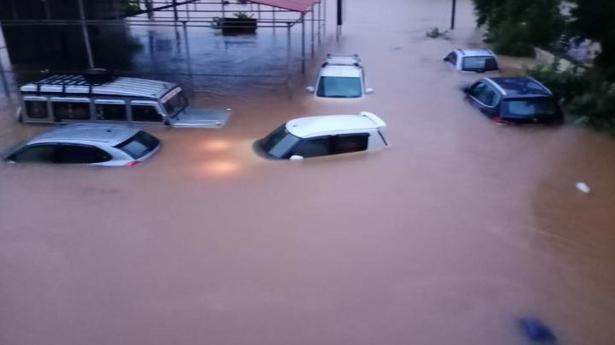 ‘Examine if there are delays in completing probes of atrocity cases’