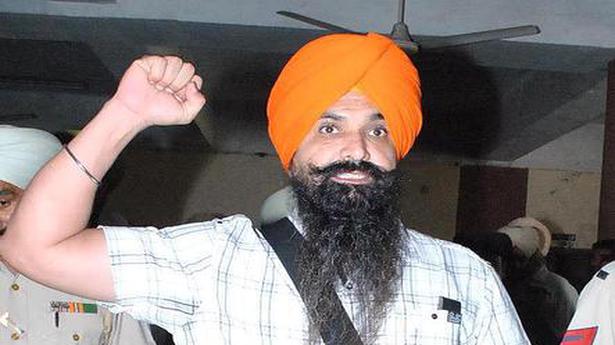 The government informed the Supreme Court on Friday that President Ram Nath Kovind will take a decision on the mercy plea of Balwant Singh Rajoana, who has been in jail for 26 years for the assassination of former Punjab Chief Minister Beant Singh.

“The process has started. The President will take a decision,” Solicitor General Tushar Mehta for the government informed a Bench led by Chief Justice of India Sharad A. Bobde.

Mr. Mehta specifically drew the court’s attention to the gravity of the facts in the case, saying Rajoana was “accused of the killing of a former Punjab Chief Minister” and the charges of involvement of Khalistani elements in the crime.

The court asked Mr. Mehta to indicate a time frame by which the decision would be taken.

“I cannot speak on behalf of the Honourable President,” Mr. Mehta replied flatly.

“We know that, but you can speak on behalf of the government,” Chief Justice Bobde reacted.

Senior advocate Mukul Rohatgi said the mercy plea was filed in 2012. “The man has been waiting for several years,” Mr. Rohatgi objected to the six-week adjournment.

Rajoana’s plea for Presidential mercy has been hanging in limbo despite the government having decided over a year ago, in 2019, to spare his life in commemoration of the 550th birth anniversary of Guru Nanak.

In his petition to the Supreme Court from his jail cell, he said his repeated pleas to the government about the fate of the mercy plea were met with silence. He called the delay inexplicable.

The court said the law was settled that once the government had decided to recommend a Presidential pardon for a condemned man, the pendency of appeals in the Supreme Court of his co-accused cannot delay the process initiated under Article 72 (Presidential pardon) of the Constitution.

Vaccination coverage at 74% in Kozhikode 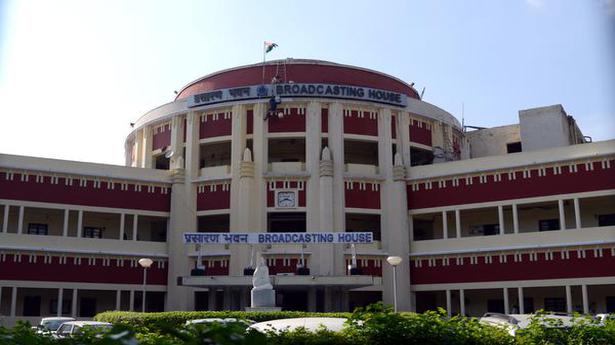