Despite efforts to increase vaccination coverage, many countries continue to experience a surge in COVID-19 cases says WHO

The prevalence of the highly-transmissible Delta variant of COVID-19 among specimens sequenced over the past four weeks exceeded 75% in many countries worldwide, including India, China, Russia, Israel and the UK, the WHO has said.

In the COVID-19 Weekly Epidemiological Update published July 20, the World Health Organisation said that despite efforts to extend vaccination coverage, many countries across all six WHO regions continue to experience surges in coronavirus cases.

The update noted that as of July 20, a total of over 2.4 million SARS-CoV-2 sequences have been submitted to GISAID, the global science initiative and primary source that provides open access to genomic data.

Over 220,000 (9%) of SARS-CoV-2 sequences submitted to GISAID are confirmed as the Delta variant.

“According to GISAID data, as of July 20, the prevalence of Delta among the specimens sequenced over the past four weeks exceeded 75% in many countries worldwide including Australia, Bangladesh, Botswana, China, Denmark, India, Indonesia, Israel, Portugal, Russian Federation, Singapore South Africa and the United Kingdom,” the update said.

It reiterated that the Delta variant is expected to ‘rapidly outcompete’ other variants and become the dominant circulating lineage over the coming months.

The update cited a recent study from China during an outbreak of the Delta variant that examined the time interval from the exposure of a quarantined population to the first positive Polymerase Chain Reaction (PCR) result and found that the interval may be shorter for the Delta variant when compared to non-VOCs.

“Moreover, the viral load of the first positive test of Delta infection was over 1,200 times higher than non-VOCs, suggesting that this VOC may be able to replicate faster and be more infectious during the early stages of infection,” the update said.

Another study from Canada analysing data from over 200,000 COVID-19 cases showed an increase in virulence of the Delta variant when compared to non-VOCs.

Among the COVID-19 cases, the risk of hospitalisation, ICU admission and death associated with the Delta variant compared to non-VOCs increased by 120%, 287%and 137% respectively.

The update said that the global number of new cases reported for the July 12-18 week was over 3.4 million, a 12% increase as compared to the previous week.

“Weekly case incidence and mortality in India and Sri Lanka continue to decline, with the regional trends being driven mainly by marked increases in Indonesia, Thailand and Myanmar,” the update said. 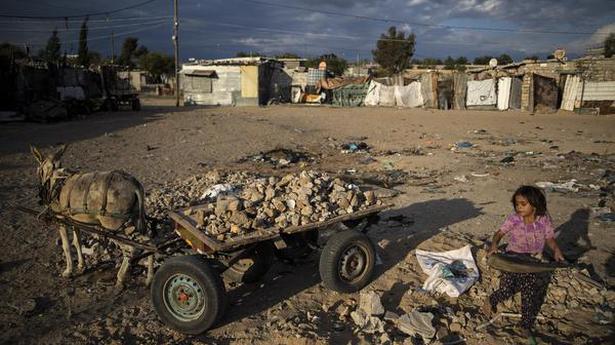 Rise in mental disorders during second wave of pandemic 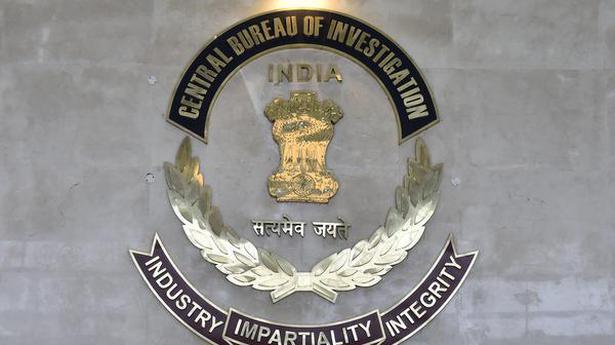