The police have nabbed a prime accused in the murder of a businessman in Valasaravakkam which was reported 21 years ago. He and his two associates, who were arrested and jumped bail from 2005, were caught in Thoothukudi, where they were in hiding.

According to the police, the deceased was Deenadayalan, 30, who was a mariner and ran a business in Poonamallee Trunk Road. The main suspect Mani, alias Manivasagam, who was his employee, had a dispute with him over payment of salary. In 1999, Manivasagam, accompanied by Vini, alias Vinitraj, and Anand, alias Arivanandham, of Thoothukudi, went to Deenadayalan’s house and demanded salary dues of about ₹7000. They quarrelled and eventually smothered Deenadayalan using a pillow before fleeing.

Later, the police arrested Vinitraj and Arivanandham and remanded them in judicial custody, while Manivasagam was still at large. Since his whereabouts were unknown, they filed a charge-sheet against the duo in a Poonamallee court. However, they were released on bail and failed to attend court proceedings. Hence, the court issued non-bailable warrants against them.

Recently, a special team of police led by Valasaravakkam crime inspector P. Amudha investigated the case and launched a search to nab the accused. The police team arrested Manivasagam and his associates in Thoothukudi. 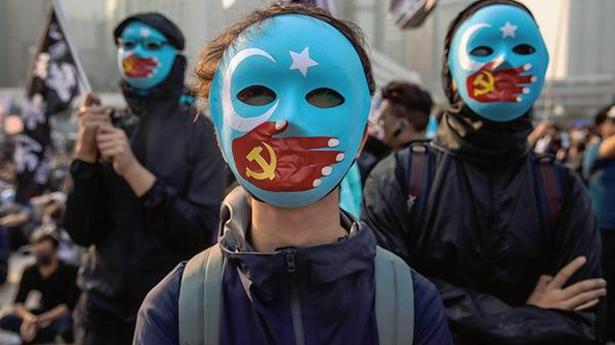 Mumbai-Nagpur expressway will be ready by May 2022: MSRDC