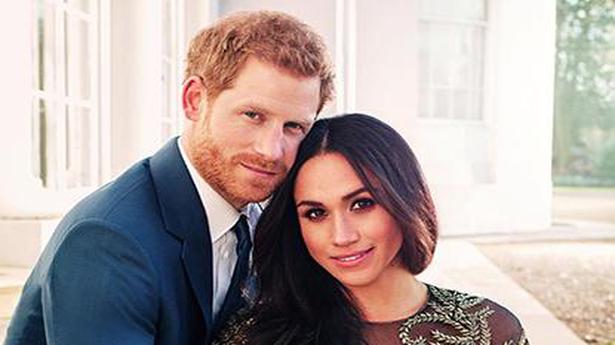 The baby will be eighth in line to the British throne.

The Duke and Duchess of Sussex are expecting their second child, their office confirmed on Sunday.

A spokesperson for Prince Harry, 36, and Meghan, 39, said in a statement: “We can confirm that Archie is going to be a big brother. The Duke and Duchess of Sussex are overjoyed to be expecting their second child.”

In a black-and-white photo of themselves, the couple sat near a tree with Harry’s hand placed under Meghan’s head as she lies on his lap with her hand resting on her bump.

The baby will be eighth in line to the British throne.

A Buckingham Palace spokesperson said: “Her Majesty, Duke of Edinburgh, Prince of Wales and the entire family are delighted and wish them well.”

The duke told chimpanzee expert Jane Goodall in 2019 that he would only have two children for the sake of the planet.

Goodall said: “Not too many,” and Harry replied: “Two, maximum.”

Harry and American actor Meghan Markle married at Windsor Castle in May 2018. Their son Archie was born a year later.

Priyanka Chopra arrives at the wedding.

Meghan Markle and Prince Harry ride in an Ascot Landau carriage at Windsor Castle after their wedding.

Sir Elton John and James Blunt at the wedding.

Queen Elizabeth II and other members of the Royal family wave after the wedding.

Prince Harry and Meghan Markle during their wedding service, conducted by the Archbishop of Canterbury Justin Welby in St George’s Chapel at Windsor Castle.

Britain’s Prince Harry and Meghan Markle at the wedding ceremony.

A man grabs a cappuccino with a picture of Britain’s Prince Harry and Meghan Markle on top at a coffee shop in Windsor.

Princess Charlotte (L) waves to the public, alongside her mother, Catherine, Duchess of Cambridge, after attending the wedding ceremony.

The Most Rev Bishop Michael Curry, primate of the Episcopal Church, speaks during the wedding ceremony.

Prince Harry and his wife Meghan Markle ride a horse-drawn carriage along the Long Walk, after their wedding ceremony at St George’s Chapel in Windsor.

Suhani Jalota, founder of Myna Mahila Foundation along with her colleagues Deborah Das, Archana Ambre and Imogen Mansfield arrive for the Royal wedding. The women’s empowerment charity, which produces and distributes low-cost sanitary napkins to women in Mumbai’s slums, is the only non-UK organisation hand-picked by the Royal couple as beneficiaries of donations in lieu of wedding gifts.

A member of staff holds goodie bags ahead of the wedding.

Serena Williams and Alexis Ohanian attend the wedding. Among the guests were 2200 members of the public, the royal family and Ms. Markle’s Mother Doria Ragland.

In early 2020, Meghan and Harry announced they were quitting royal duties and moving to North America, citing what they said were the unbearable intrusions and racist attitudes of the British media. They recently bought a house in Santa Barbara, California.

In November, Meghan revealed that she had a miscarriage in July 2020, giving a personal account of the traumatic experience in hope of helping others.

A few days ago, the Duchess won a privacy claim against a newspaper over the publication of a personal letter to her estranged father. 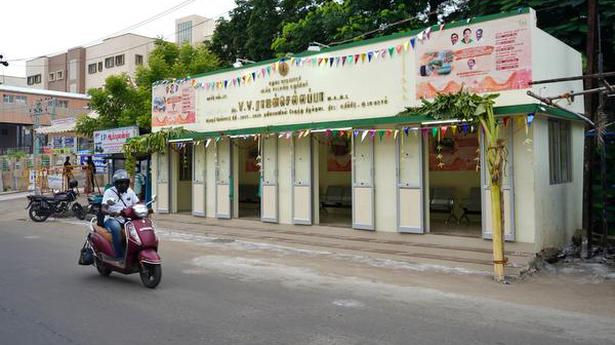 Another AC bus shelter for Madurai 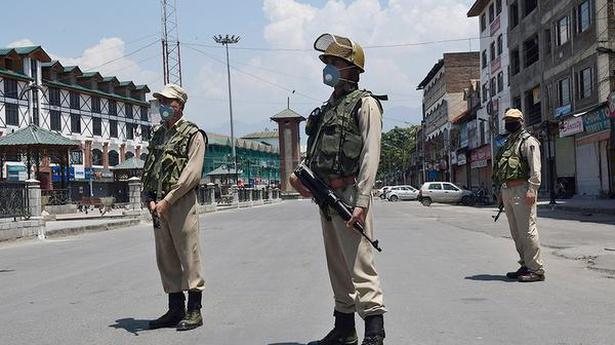 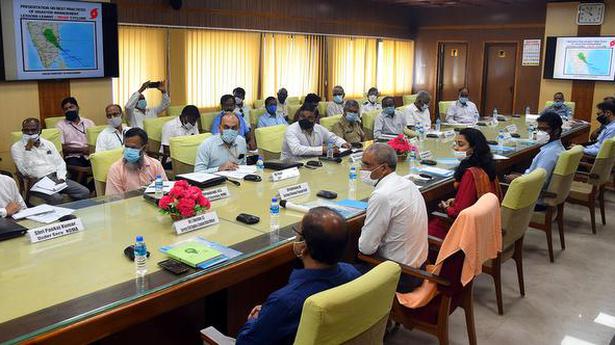