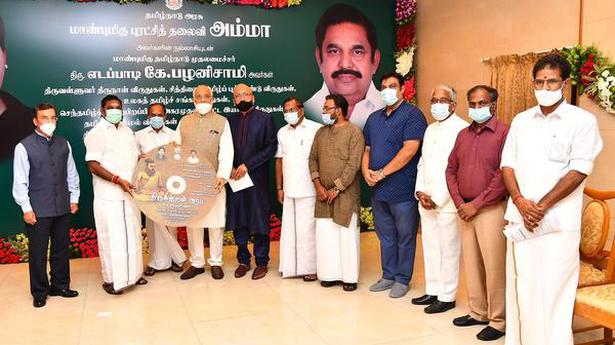 The CD was released by TN CM Edappadi K. Palaniswami, at a fucntion on Monday

A ‘Thirukural’ Arabic audio CD was released by Tamil Nadu Chief Minister Edappadi K. Palaniswami and was received by the Prince of Arcot, Nawab Mohammed Abdul Ali on Monday.

The event was organised by the Tamil Language Development and Tamil Culture Department, under the Directorship of G. Vijayraghavan. The CD was produced by the International Institute of Tamil Studies,Government of Tamil Nadu, and A. Jahir Husain, Arabic Department, University of Madras has done the Arabic translation, recitation and coordination.

The Prince of Arcot praised the ‘Thirukural’, as a classic Tamil language text which was considered the greatest work on ethics, morality, universality and secularism and thanked the Chief Minister for inviting him for the event.

State Minister for Tamil Language and Culture, K. Pandiarajan, Rajeev Ranjan, Chief Secretary, and Nawabzada Mohammed Asif Ali, Dewan to the Prince of Arcot were among those who were also present. 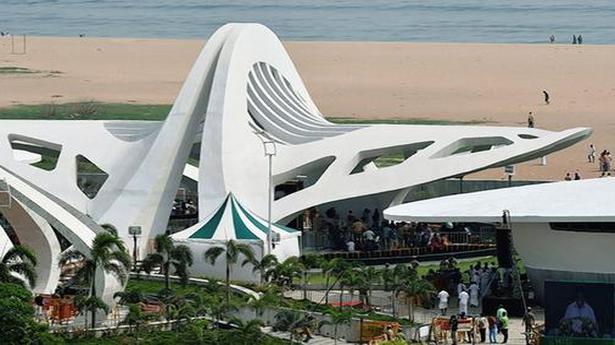 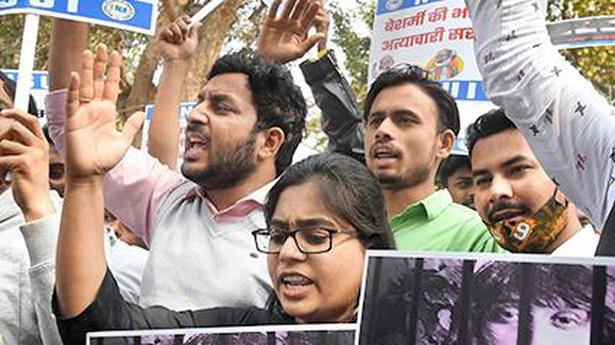