An inmate of Salem Central prison died by suicide in the early hours of Tuesday.

According to police, the deceased was identified as Ashok Kumar (36) from Namakkal. In June 2020, he was arrested by Ammapet All Women Police Station under the POCSO Act on charges of sexually assaulting a 17-year-old girl. He was then remanded and lodged in the prison.

Police said Ashok Kumar was found dead in his cell and the prison authorities sent the body to Government Mohan Kumaramangalam Medical College Hospital for autopsy. Police are investigating. 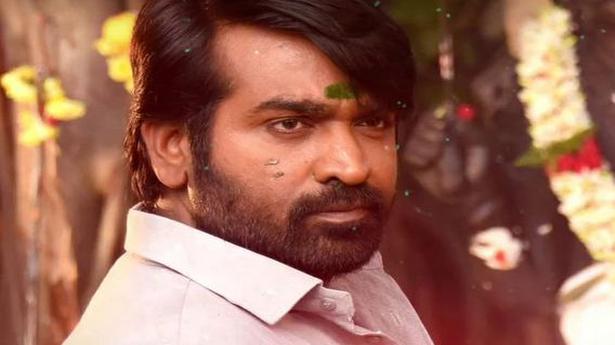 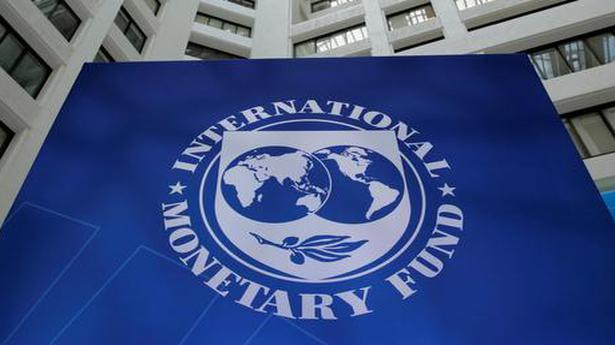