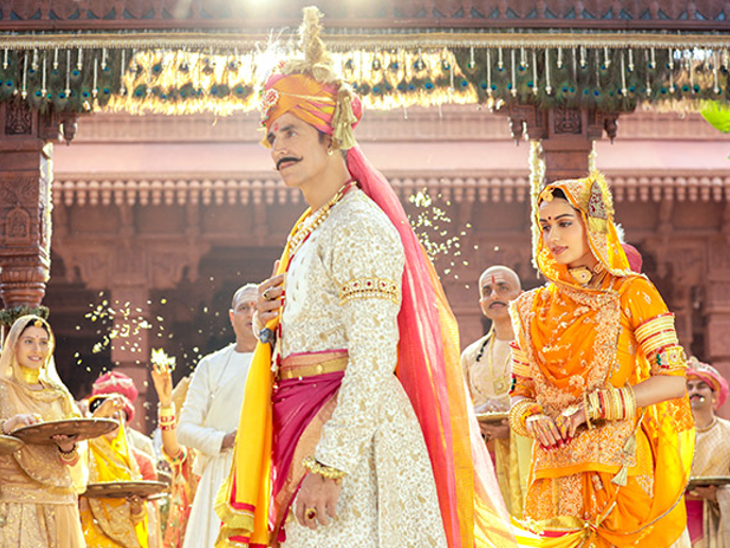 ‘Prithviraj’ to release in cinemas on June 3
Let us tell you that Akshay Kumar has played the role of Emperor Prithviraj Chauhan in the film. At the same time, Manushi played the role of Queen Sanyogita, wife of Emperor Prithviraj. Prithviraj’ is written and directed by Dr. Chandraprakash Dwivedi. Apart from Akshay-Manushi, Sanjay Dutt, Sonu Sood, Sakshi Tanwar, Ashutosh Rana, Lalit Tiwari and Manav Vij will also be seen in lead roles in this film. The film will be released in theaters on June 3 in Hindi, Tamil and Telugu. 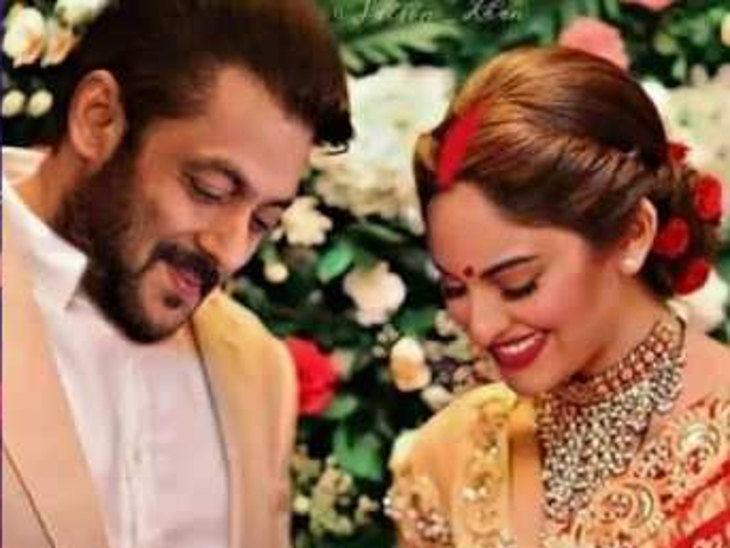 Truth or Rumor: Have Salman Khan and Sonakshi Sinha got married secretly? Know what is the truth of viral photo 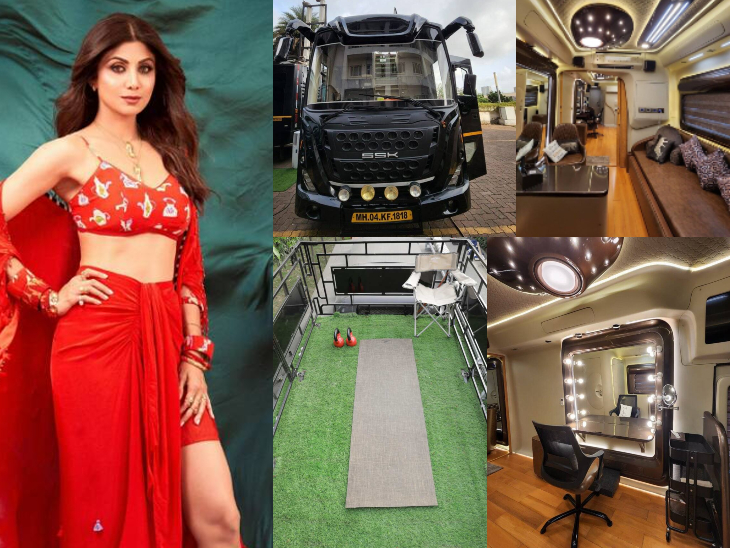