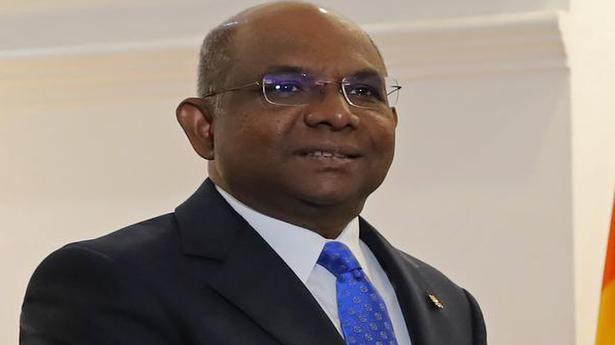 Abdullah Shahid, the Foreign Minister of the Maldives, is on a three-day visit to India

Privacy is a right protected by constitutions of all civilised countries and it has to be respected, President-elect of UN General Assembly Abdullah Shahid said on Thursday, referring to concerns arising out of the Pegasus snooping row.

Mr. Shahid, the Foreign Minister of the Maldives, is on a three-day visit to India in his official capacity as the President-elect of the 76th session of the UN General Assembly.

In an interview to PTI, he also said that the digital regime that governs digital communications is an area that needs to be seriously looked into.

“Privacy is a right protected by constitutions of all civilised countries and it has to be respected,” he said.

Asked whether there was a need to enhance the existing framework to address issues relating to privacy, he replied in affirmative.

“The digital privacy regime that rules digital communications is an area which needs to be seriously looked into (by the global community),” he said.

On whether the issue may be discussed at the UN General Assembly, he said it is for the member nations to decide.

The alleged use of the Pegasus software to spy on journalists, human rights defenders, politicians and others in a number of countries including India triggered concerns over issues relating to privacy.

Politicians, rights activists and journalists were among those targeted with phone spyware sold to various governments by an Israeli firm, according to an international media consortium.

To a question on concerns over violation of human rights in various parts of the world, Mr. Shahid said “respecting the rights of all is one of the five ‘rays of hope’ that I am bringing in.” “Because I believe that human rights are very important to get the trust of countries and also the people in multilateralism. The UN human rights council in Geneva and the General assembly in New York have a complementary role,” he said.

India is the first country that Mr. Shahid is visiting in his capacity as the President-elect of the UN General Assembly after he was elected to the post on June 7. 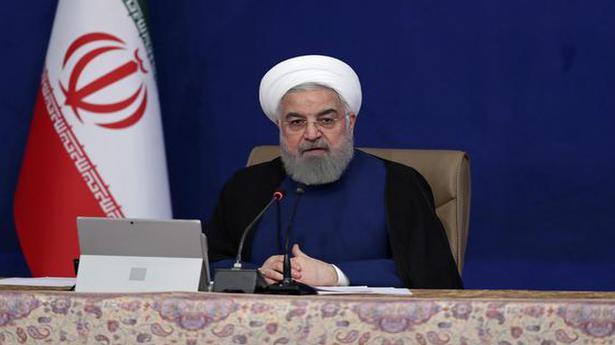 Hassan Rouhani says Biden win a chance for U.S. to ‘compensate for mistakes’ 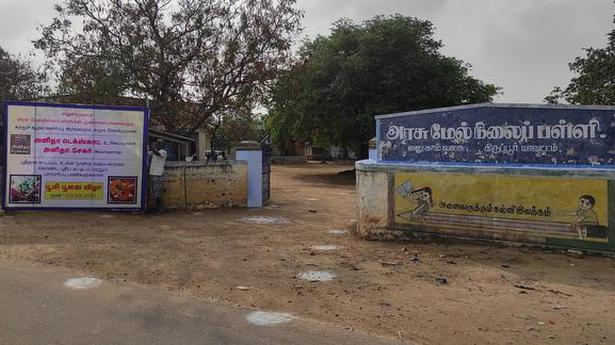 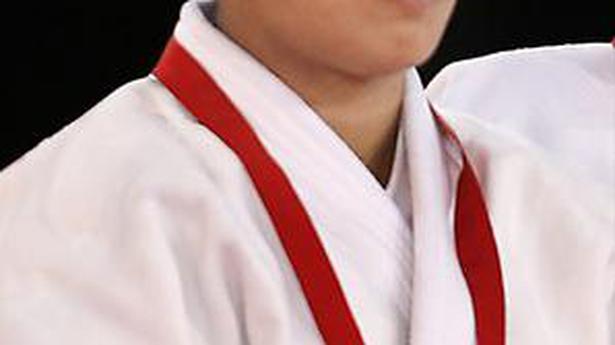 A tough prospect for Shushila