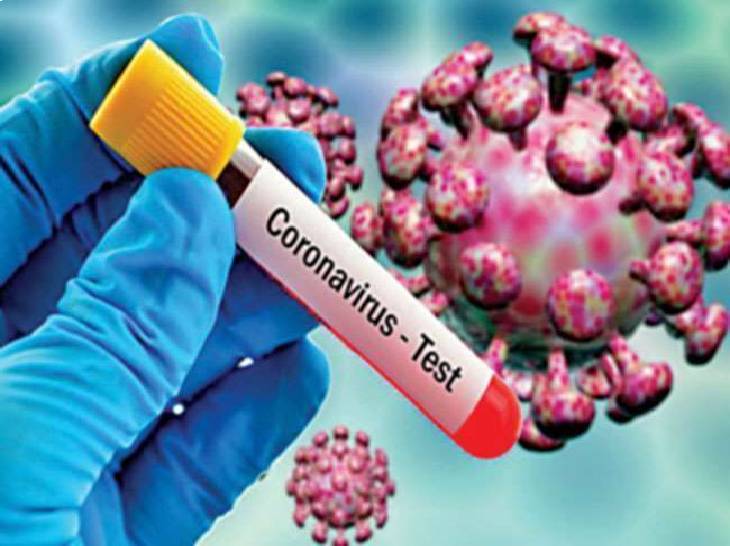 A private lab in Ghaziabad uploaded the report of five people on the Kovid portal by mistakenly stating that they were corona positive.

In Uttar Pradesh’s Ghaziabad district, on Sunday, the investigation report of five people of a family who were said to be corona infected has come negative. Due to the mistake of the lab employee, the list was uploaded on the portal of the government stating the negative as positive. After this there was a stir till Lucknow. In the whole matter, the government has sought clarification from the lab.
Open poll on demand of health department report
A family resident of Kavinagar area in Ghaziabad had fever. He got the corona test done in a private lab. On Sunday, the corona report of five members was reported as positive. The list of five infected was uploaded by the lab on the government’s Kovid portal. After this the health department became alert. The department sought the report and complete history of the five infected from the private lab. It was found here that the reports of all the five were negative, but by mistake the information was put on the portal as positive.
Victim’s family breathed a sigh of relief
Dr. RK Gupta, District Surveillance Officer of the Health Department said that there is great negligence of the Vrinda Lab conducting the investigation. Five people who came corona negative were declared positive. This caused trouble to the entire victim’s family. Along with this, the health department also had problems. An explanation has been sought by issuing a notice to the lab on this negligence. On the other hand, the victim’s family has breathed a sigh of relief.
Now only two active cases
After the list is revised, now only two active cases of corona remain in Ghaziabad district. So far 55 thousand 641 people have been found infected here, out of which 55 thousand 177 people have been cured. 461 patients have died. 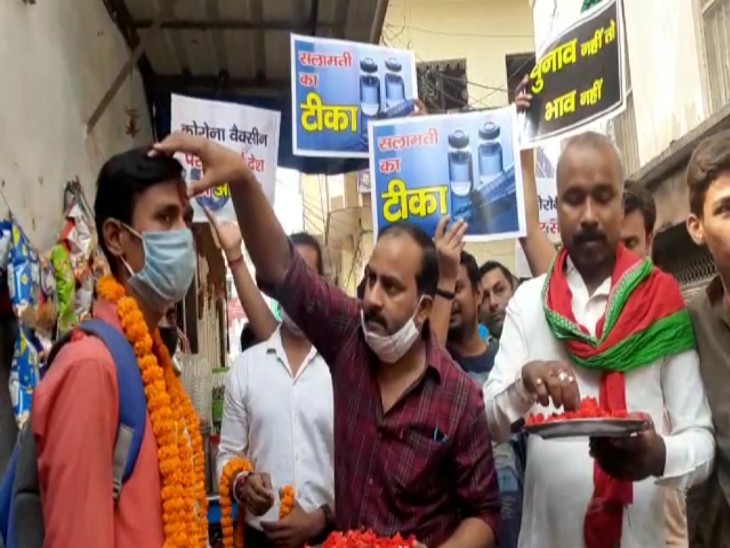 In the Bihar election, the BJP’s manifesto caused the issue of corona virus, the SP workers roamed in protest and the mother Durga stood for the health of the people | BJP announces Corona free vaccine in Bihar, opposing SP in Kashi, says- this is just an election jumla 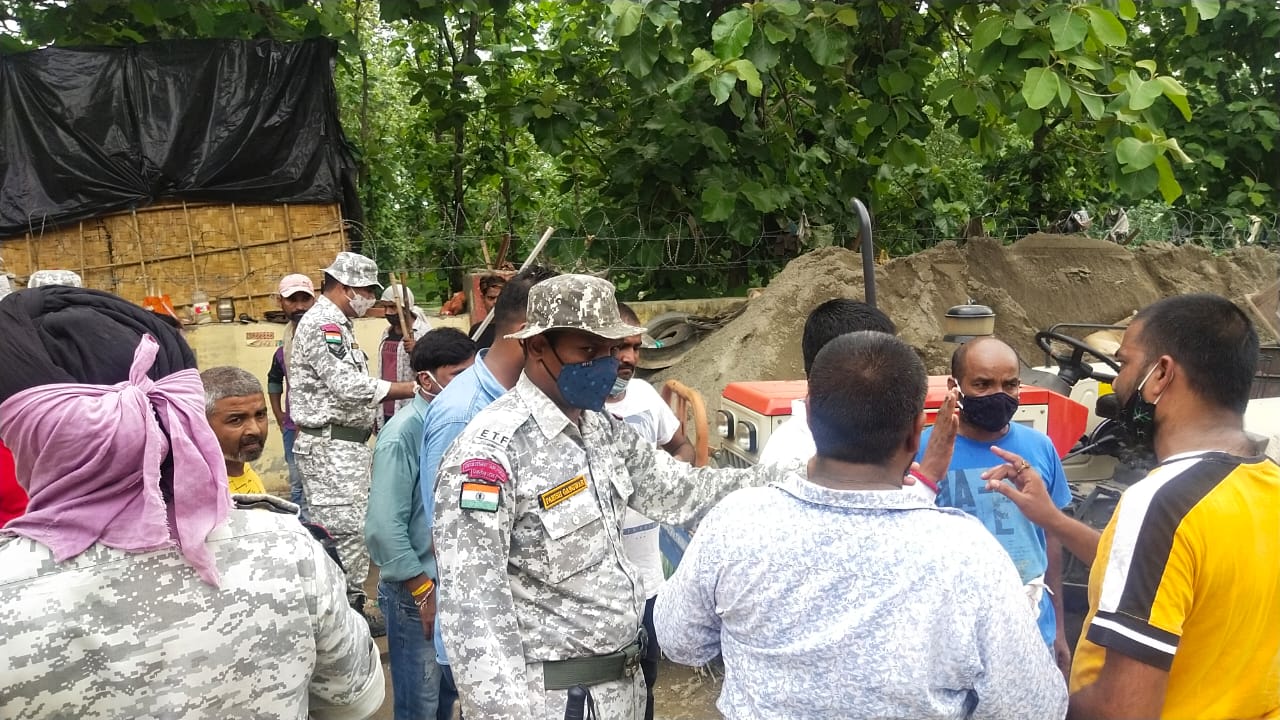 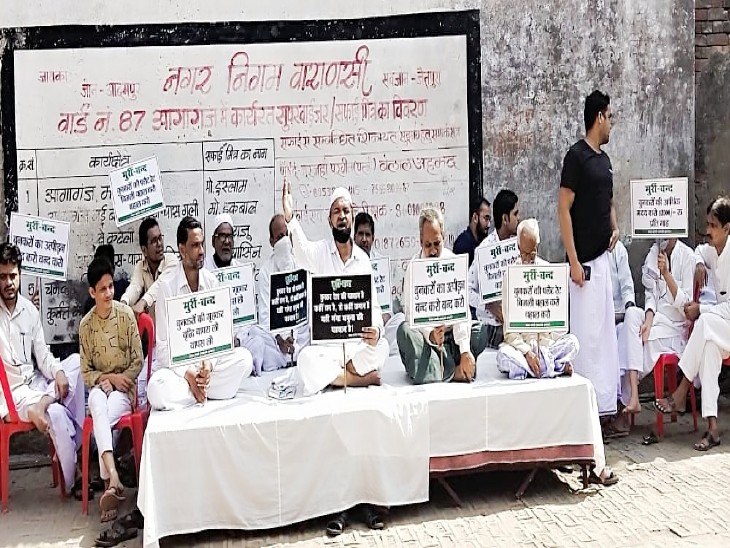