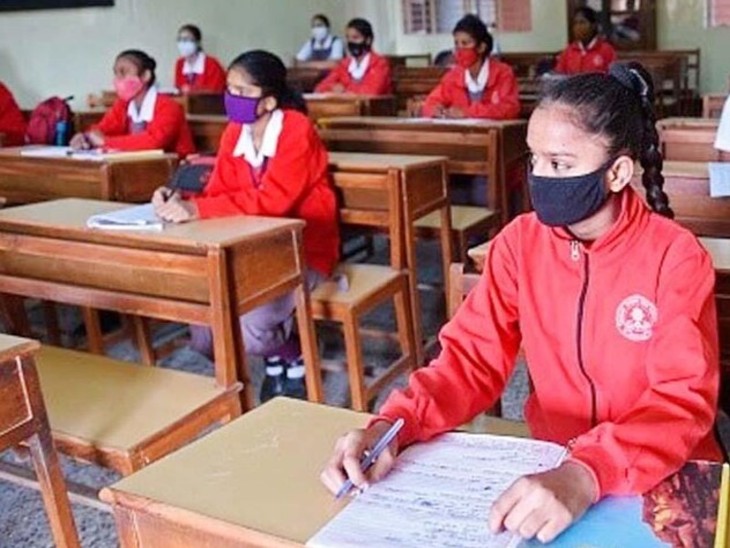 Uttar Pradesh
January 3, 2022 Divya Bharat experts said - ban like Bengal should be implemented in UP too, UP-Private School Opened after winter vacations - private schools are not afraid of corono, winter vacation in council schools till January 14

In the midst of the Omicron crisis and rising cases of Korena, private schools in most districts of the state opened after winter vacation from Monday. For the first time in the new year 2022, private schools are open today, the same council schools are still on holiday due to winter break till January 14. Meanwhile, private schools may be claiming special vigilance in view of the increasing cases of corona, but experts have expressed concern over opening schools in deteriorating conditions. Some have even advocated imposing restrictions like Bengal in UP.

Lucknow’s largest private school CMS has started teaching in all the classes of all its branches from today. Online classes were already closed here and schools were opened for children from nursery to 12. The same Lucknow Public School has started classes in shift from the new year from today. Apart from this, most other schools have also started off-line studies, but winter vacation is still going on in some schools including DPS, Study Hall.

Private schools can move towards school operation in two shifts

In the midst of severe cases of corona, some schools in Lucknow are contemplating to arrange two shifts of class operations like the initial time of corona period. Instead of one shift, classes will be held in two or three shifts, but the safety of the children will not be compromised. However, most of the parents are still confused whether to send their children to school or not.

What do experts say ,

Dr. Piyali Bhattacharya, senior pediatrician and child care nodal officer of SGPGI, UP’s largest medical institute, told Bhaskar that if such corona cases continue to increase, then soon a ban like Bengal may have to be imposed in Uttar Pradesh. Children should not be too late to get vaccinations. Negligence in such a situation is not right, it would be better if private schools get education through online medium.

According to Lucknow’s DIOS Dr. Amarkant Singh, the school’s negligence regarding Corona will not be tolerated. All schools should adopt all possible and effective measures of vigilance at their level. During the surprise inspection, if any school is found to be negligent in implementing the Corona Guidelines, then action is decided against the school concerned. 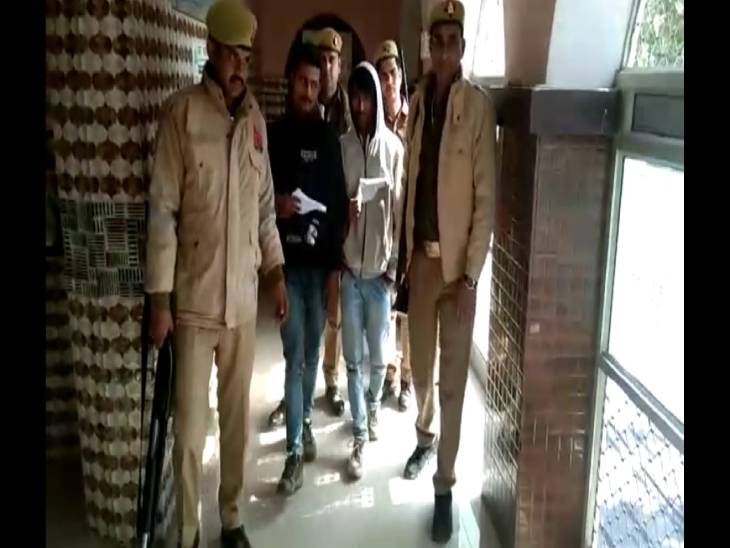 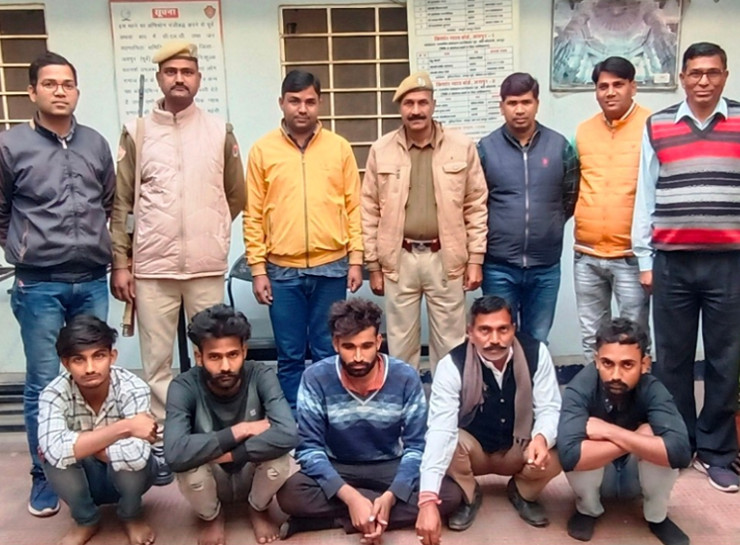 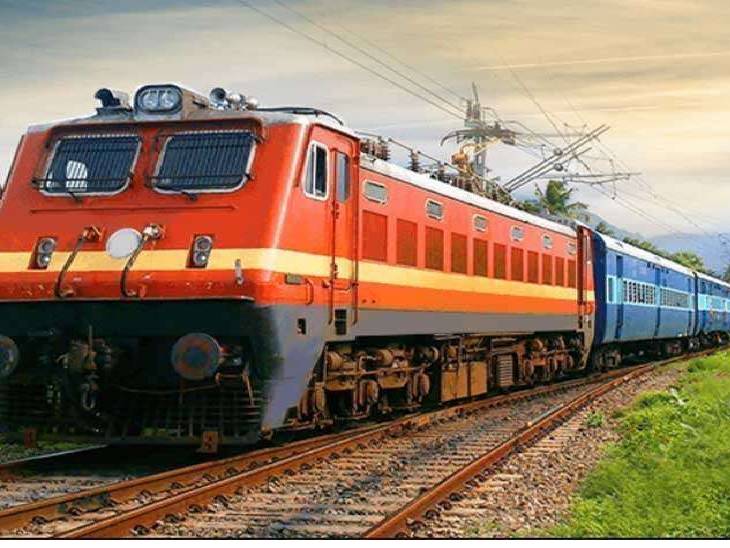