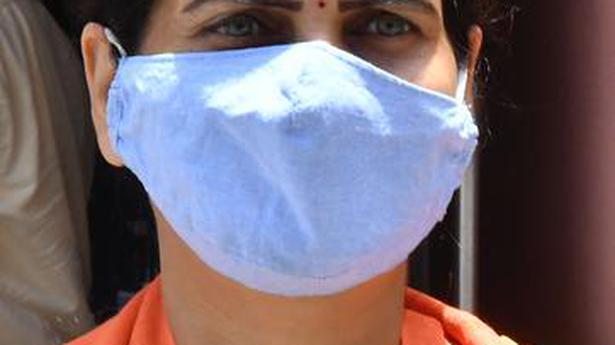 Rajya Sabha Chairman M. Venkaiah Naidu told the House on Friday that the privilege motion moved by senior Congress leader K.C. Venugopal against Minister of State for Health Bharati Pravin Pawar for a “misleading” answer that there were no COVID-19 deaths due to oxygen shortage was under review.

Mr. Venugopal had moved the motion last Thursday against the Minister for “misleading” the Parliament on deaths due to the shortage of oxygen in the country during the second COVID-19 wave.

“My question was very direct — whether a large number of COVID-19 patients died due to acute shortage of oxygen. The honourable Minister answered saying there was no death due to oxygen shortage. The Minister deliberately misled the House,” Mr. Venugopal said in the Rajya Sabha. Opposition members backing Mr. Venugopal’s notice raised slogans against the government.

Mr. Naidu appealed to the House to maintain order and said, “I have received the notice and I am examining it. I have to seek a response from the concerned Minister and the process is on.”

In his privilege motion, Mr. Venugopal pointed out at least six instances where oxygen shortage led to the death of COVID-positive patients. “The Minister deliberately made a statement so that she could cover the failure of the government in managing the pandemic,” the notice read.

‘Coordinate to provide relief to orphans’ 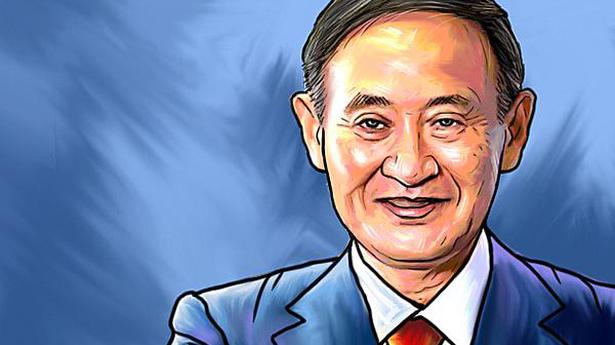