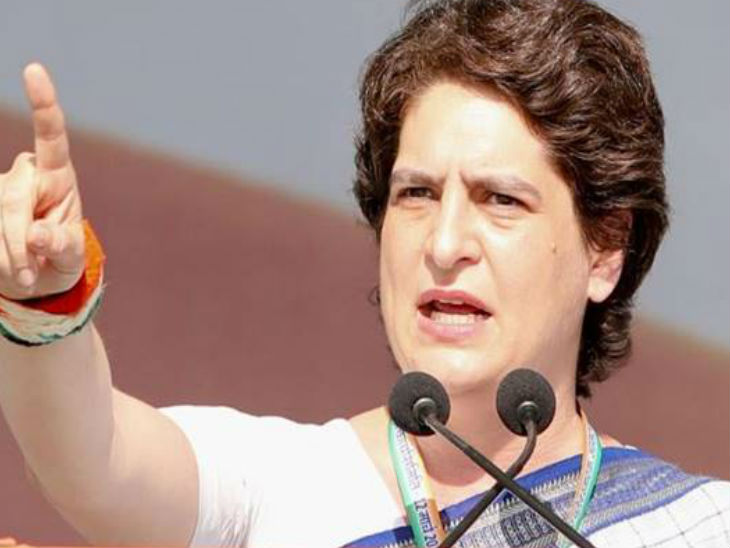 Congress General Secretary Priyanka Gandhi Vadra will visit Meerut and Bijnor in Uttar Pradesh on 15 February. During this time, she will be included as the chief guest in Kisan Mahapanchayats. In Meerut, where there will be a Kisan Mahapanchayat in Sardhana Assembly constituency and in Kaili village in Bijnor. During this time she can also meet some peasant families. Earlier, Priyanka Gandhi addressed the mahapanchayat at Chilkana in Saharanpur on 10 February. During this time, he had visited the mother Shakumbhari Devi temple, and then prayed in the Dargah of Hazrat Raipuri in Khankah, Raipur.

Priyanka Gandhi was seen in a different style in Saharanpur
On 10 February, Priyanka Gandhi Vadra had a different style in the mahapanchayat held at Chilkana in Saharanpur. Priyanka reached the mahapanchayat with a black kurta, saffron necklace around her neck and a red vaccine on her forehead. Attacking the central government, Priyanka Gandhi had said that the new agricultural laws are like a monster, they have been made for the capitalists. A law will benefit trillions. The second law will eliminate mandis. With this law you will not be able to get the right price for the produce. 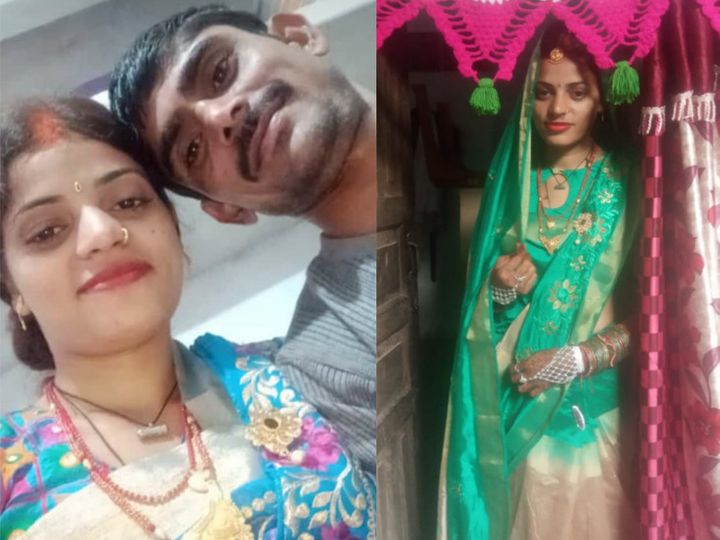 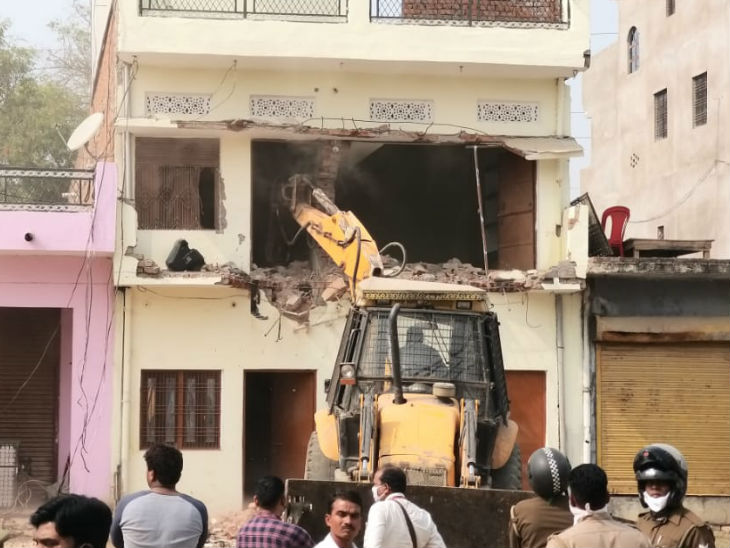