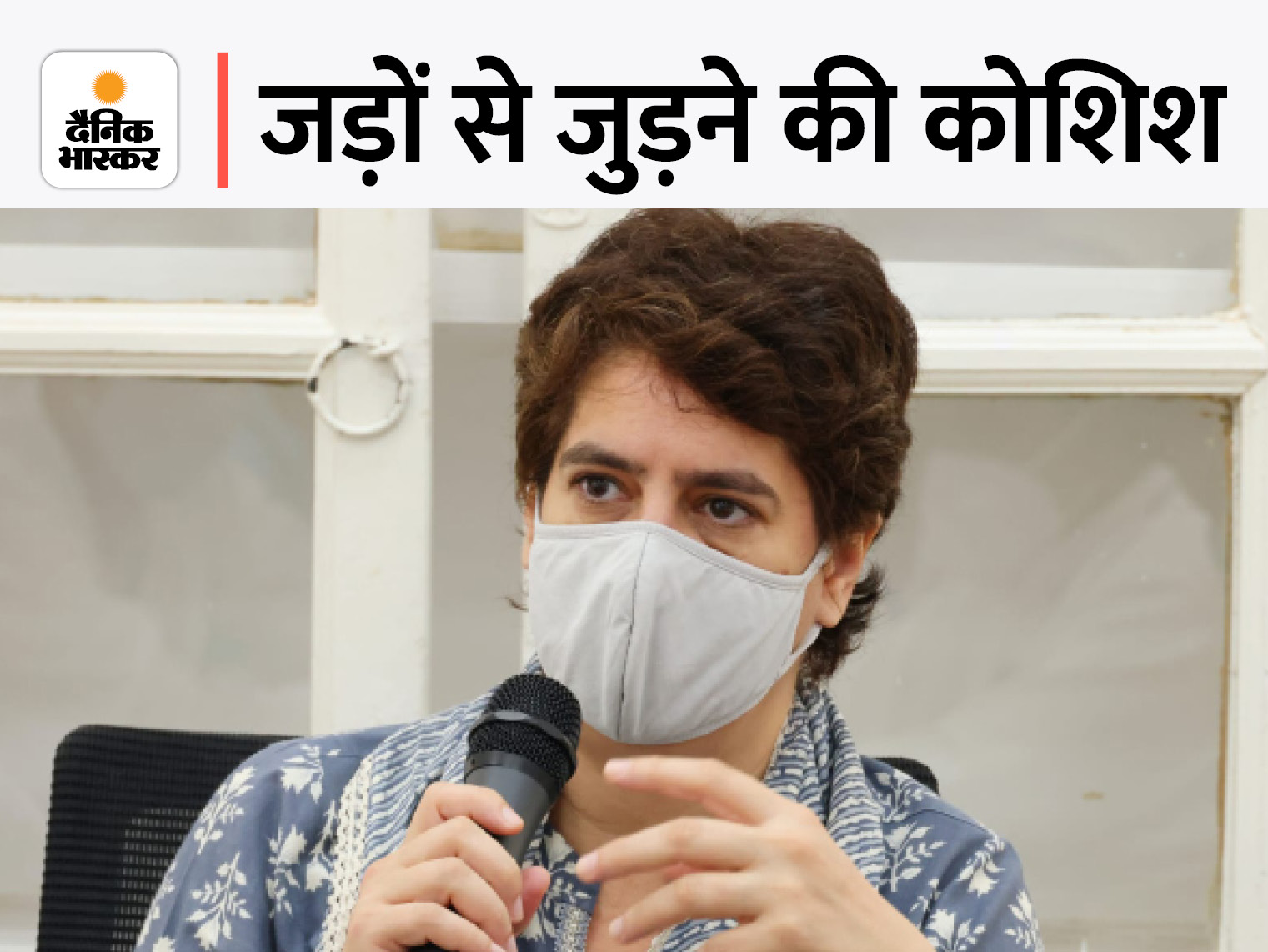 What is today’s minute to minute program

Priyanka Gandhi will leave from Lucknow to Rae Bareli at 8 am. His welcome program is to be held in Rae Bareli from 9 am to 10 am from Churuva border to Bhuemau. After this, from 11 to 11:45 am, there will be a meeting with District Congress Committee, Block President, Nyaya Panchayat President, City President. Then from 11:45 am to 12:15 pm, Priyanka Gandhi will hold a meeting with the City Congress Committee, Ward President. A meeting is proposed from 12:15 to 12:45 with the chairman of the Frontal, Department Cell. Whereas from 12:45 to 1:15 pm the PCC members will hold a meeting. Then from 2:30 pm to 3 pm, former MLAs, former candidates will hold a meeting. After this, from 3 to 3:30 pm, the district panchayat members will hold a meeting. There is a meeting with senior Congress people from 3:30 pm to 4.30 pm. From 5 to 7:30 common citizens are to be met. Meeting with social organizations from 8 to 9:30 pm with representatives of Industry, JCC, Rotary Club, IMA, Rae Bareli Club and Chemist Association.

Two Congress MLAs will not meet Priyanka in Rae Bareli

Congress has two MLAs in Rae Bareli. However, in the last 3 years, both these MLAs have rebelled against the party. Aditi Singh from Rae Bareli Sadar and Rakesh Singh from Harchandpur Assembly had won from Congress in 2017 assembly elections, but now both have switched sides. In such a situation, both these MLAs will not share the stage with Priyanka. Let us inform that Rakesh Singh is the brother of the then Congress MLC and now BJP leader Dinesh Singh. While Aditi Singh has also rebelled. In such a situation, there is no Congress MLA left in the Congress stronghold.

Priyanka Gandhi is trying to save the citadel

Political experts are seeing Priyanka Gandhi’s visit to Rae Bareli as a challenge to save the citadel. In fact, in 2019, Dinesh Singh, who was once his special compared to Sonia, was fielded by the BJP. However, despite this, Sonia Gandhi won the election, but the difference of votes had narrowed considerably. While Sonia Gandhi got 55.80% votes, Dinesh Pratap Singh got 38.36% votes. Priyanka Gandhi also had to work very hard to make Sonia win. In the election campaign, from beginning to end, Priyanka had to search from village to village and street to street. Had to pack with the Samajwadi Party, Priyanka herself campaigned on the stage with strong leaders like SP MLA Manoj Pandey. Then somewhere Sonia Gandhi got 5 lakh 34 thousand 918 votes. However, BJP’s Dinesh Singh was also in a respectable position, he got 3 lakh 67 thousand 740 votes. 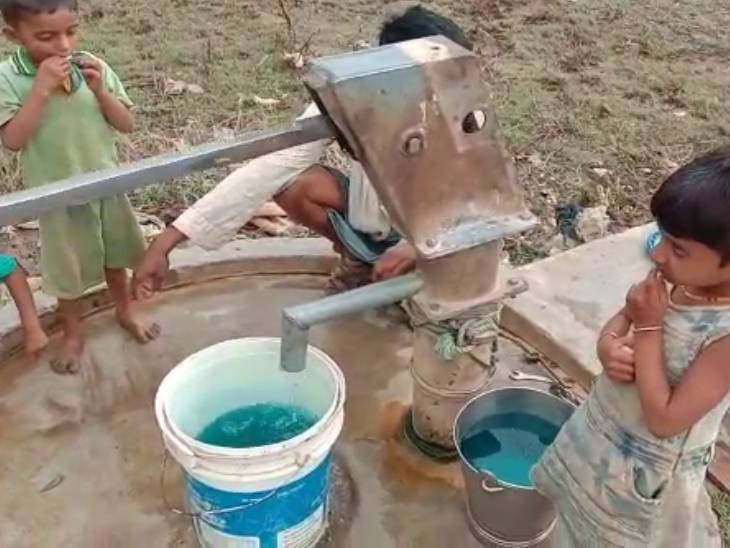 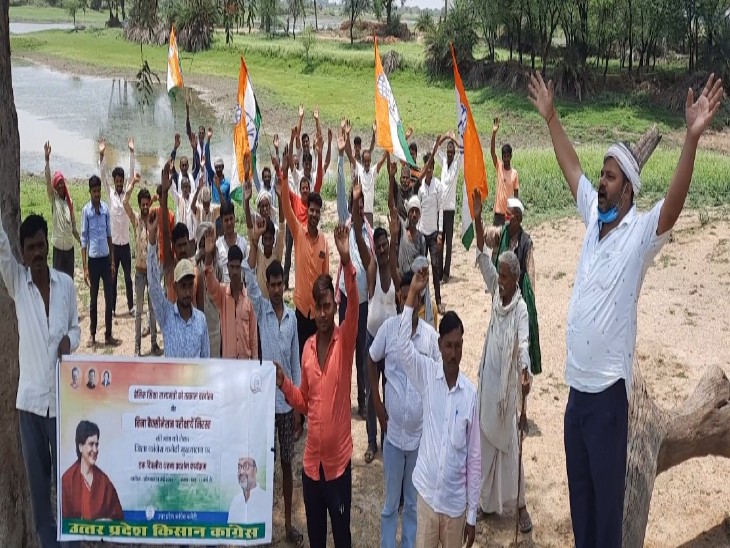 In Jhansi, the children grew old in waiting for compensation for the Maha Panchayat Chaudhary Charan Singh Lakheri dam project, fear of overflowing the village due to the water of the dam in the rain, the decision of the panchayat began from July 1. The children became middle-aged waiting for the compensation for the Lakheri dam project, there was a fear of the village overflowing with the water of the dam in the rain, from July 1, the farmers would stage a sit-in on the Lekhari dam. 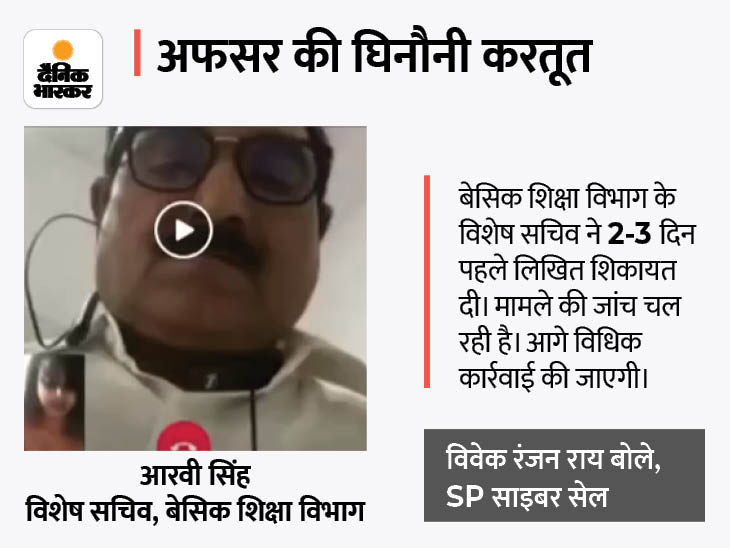