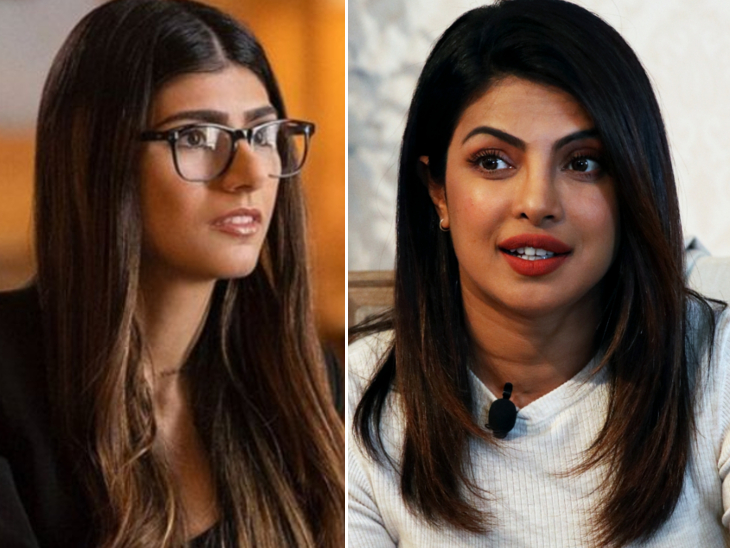 Former adult star Mia Khalifa has expressed displeasure over the silence of actress Priyanka Chopra over the ongoing farmers’ movement in India. He taunted Priyanka in one of her social media posts, writing, “Is Mrs Jonas going to speak anything? I am curious. I feel the same as Shakira was seeing during the devastation of Beirut. Silence. “

What did Shakira do during the Beirut devastation?

In August 2020, there was a huge explosion at the port of Beirut, the capital of Lebanon, killing more than 180 people and injuring more than 6000 people. Musician Shakira then announced to raise funds for the victims of Wisspot in collaboration with Lebanese-based fashion designer Zuhair Murad. Mia Khalifa at the time described it as Shakira’s least contribution. He wrote on social media that Shakira should be of great help as her ancestors were from Lebanon.

Two months ago Priyanka Chopra posted a social media in support of the farmers. He wrote, “Our farmers are the food soldiers of India. Their fears need to be overcome. Their expectations need to be met. Being a full-fledged democracy, it is imperative that we end this crisis as soon as possible.” ” Priyanka wrote this while re-posting a post by Diljit Dosanjh.

After this, actress Kangana Ranot had heard Diljit and Priyanka fiercely. Kangana shared a post by PM Modi, in which he was giving a message. In the caption, the actress wrote, “Dear Diljit, Priyanka, if you really care about the farmers, if you really respect your mothers, then listen, what is the farmers bill! Or just their mothers, sisters and farmers Want to get into the good books of the traitors by using? 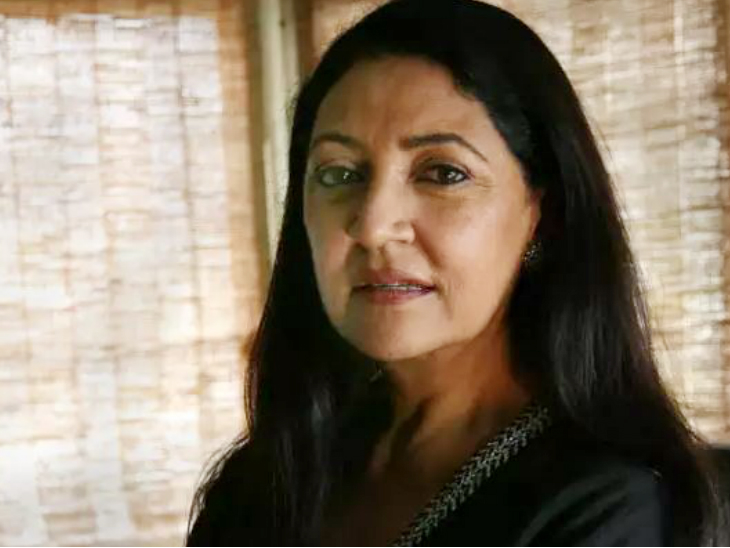 ‘Criminal Justice: Behind Closed Doors’: Actress Deepti Naval will also be seen in the web series, Bolin- Nice to work with Pankaj Tripathi 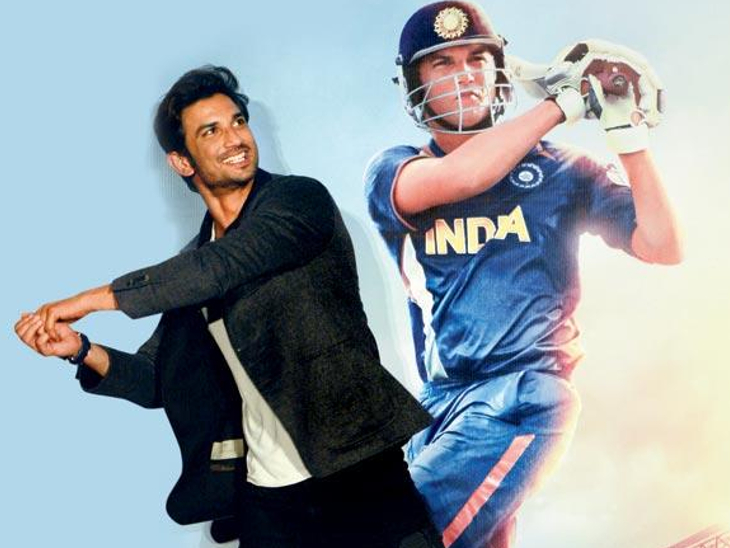 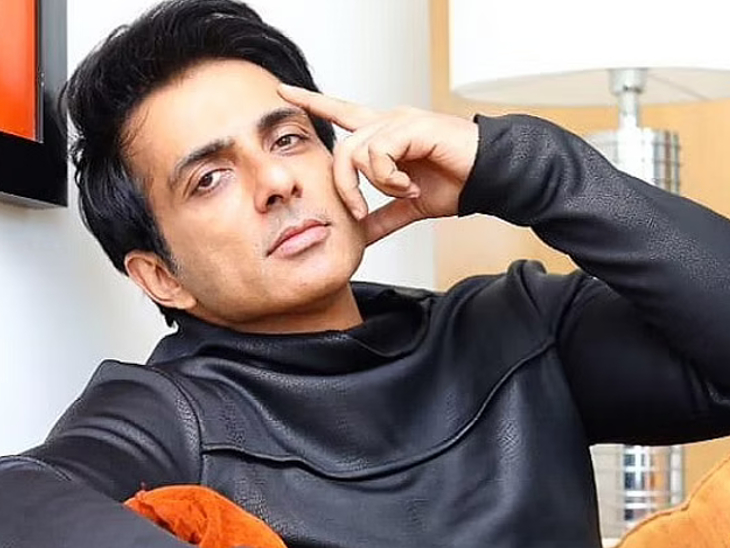 Loan for righteousness: Sonu Sood pledged 8 properties for a loan of Rs 10 crore, so that he can help the needy.