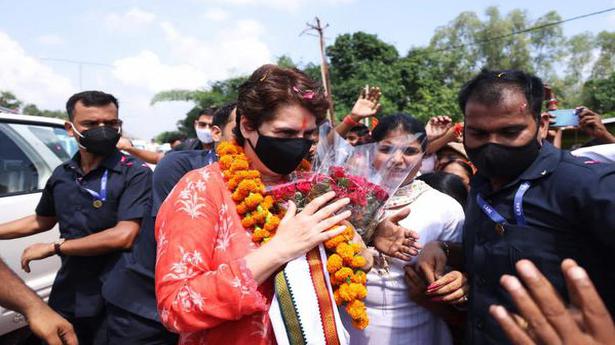 
Hinting at the Congress’ road map in Uttar Pradesh, senior party leader Salman Khurshid said on Sunday that Priyanka Gandhi Vadra is the face of party for the next year’s Assembly elections and that the party would not forge any alliance.

Speaking to reporters in Agra, Mr. Khurshid said, “We have entered into this battle with the face of Priyanka Gandhi (Vadra). She is working day and night. She is our face. Beyond that, she will declare the face of chief minister if she wants to.”

On entering a possible alliance, the former Cabinet minister said there was no point in forging an alliance if the party would not get the number of seats that it asked for.

In August, Mr Khurshid had said in Meerut that Ms. Vadra, who is the party in charge of Uttar Pradesh would decide on the CM face.

Mr Khurshid, along with party’s national spokesperson Supriya Srinate, was in Agra to hold meetings with local leaders and people regarding the Congress’ election manifesto .

“Some of the important issues that we have come across include the poor state of farmers, lack of employment for the youth and the crumbling health infrastructure, that has been exposed during the COVID pandemic,” said the senior leader, adding that he would travel across the State before the manifesto is finalised.

Lokpal yet to get director of inquiry 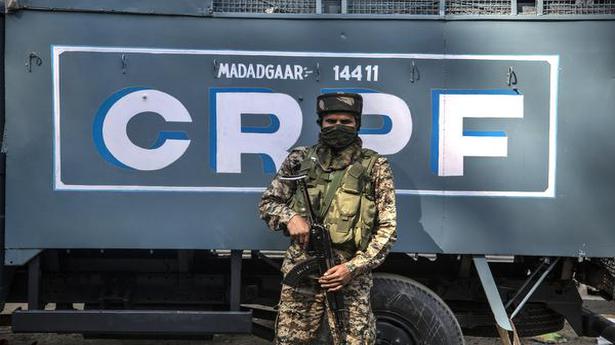