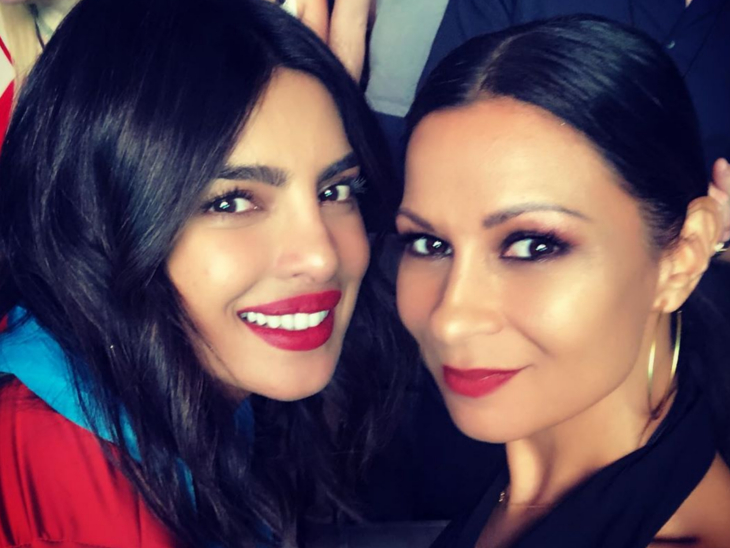 According to Priyanka Chopra’s manager Anjula Acharia, many Bollywood celebrities were negative about the actress and said that she is wasting time on them. Anjula Acharia is watching Priyanka’s projects in Hollywood. In an interview, he revealed the incident that happened during a dinner at friend Manish Goyal’s house in New York.

What did Anjula say in the interview?

Anjula said in a conversation with Forbes, “I remember that when I first signed Priyanka, there were many people, especially from India, who were negative about her. I am friends of Manish Goyal, a few veterans of the Hindi film industry. Was having dinner with. They were negative about her. Saying that she was never going to work. I don’t know why you are wasting your time… etcetera. “

Anjula was hurt by things

According to Anjula, he was very sad to hear the words of the people. But she saw a spark in Priyanka’s eyes. She says, “I remember that I was feeling very hurt at that time. I thought that I was wasting time. But at the same time, confidence comes in. It’s like a crazy dream It seemed. It was as if someone had to bring Hollywood from India. But when I looked into Priyanka’s eyes, I was convinced. She could not be denied. She was about to break the barriers. “

Priyanka Chopra made her Hollywood debut with the single ‘In My City’. After this, she has signed films like ‘Baywatch’, ‘Easy It Romantic’, ‘We Can Be Heroes’, ‘Matrix’ and ‘Text for You’ there. 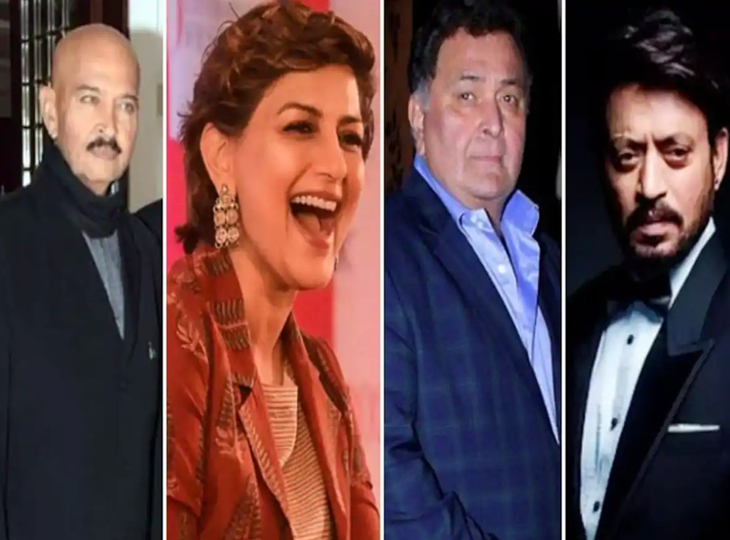 Cancer and celebs: Rakesh Roshan’s weight was reduced by 12 kg due to cancer, these celebs also fought the battle with cancer, someone died and someone died. 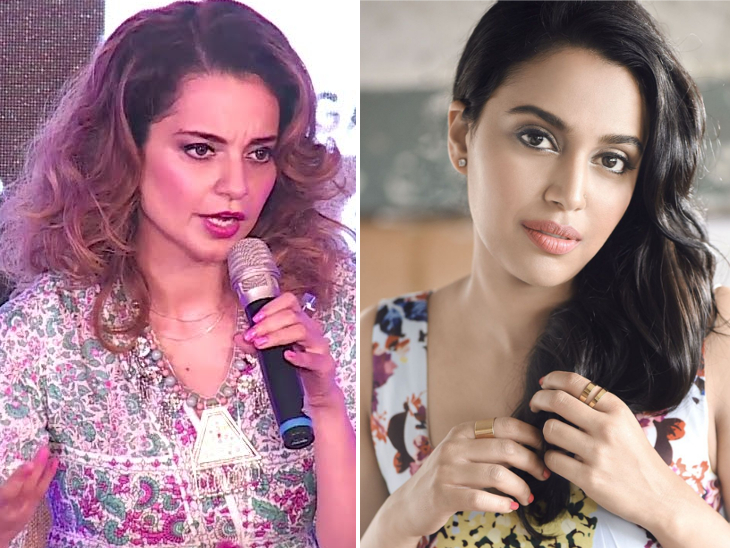 Social media war: Swara shared the item number, how did Kangana get angry, Bolin-B-Grades will not understand, I have put a lot at stake 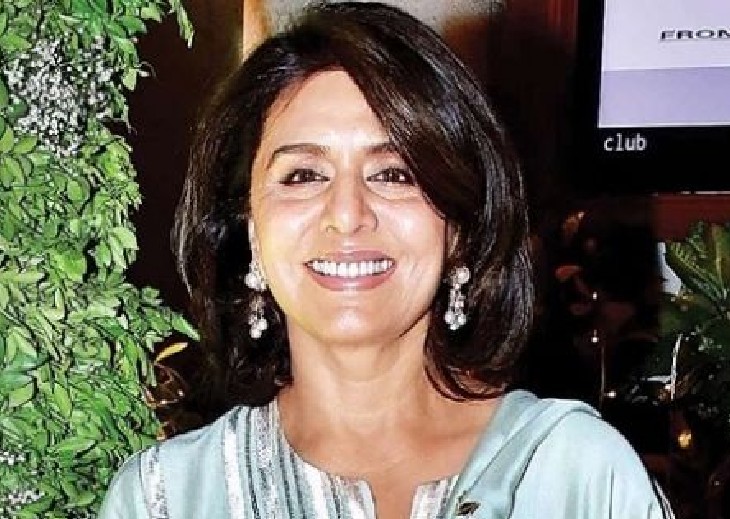 Corona in Bollywood: Actress Neetu Kapoor turned Corona positive, brought to Mumbai from Chandigarh by special plane; Transition occurred during the shooting of the film