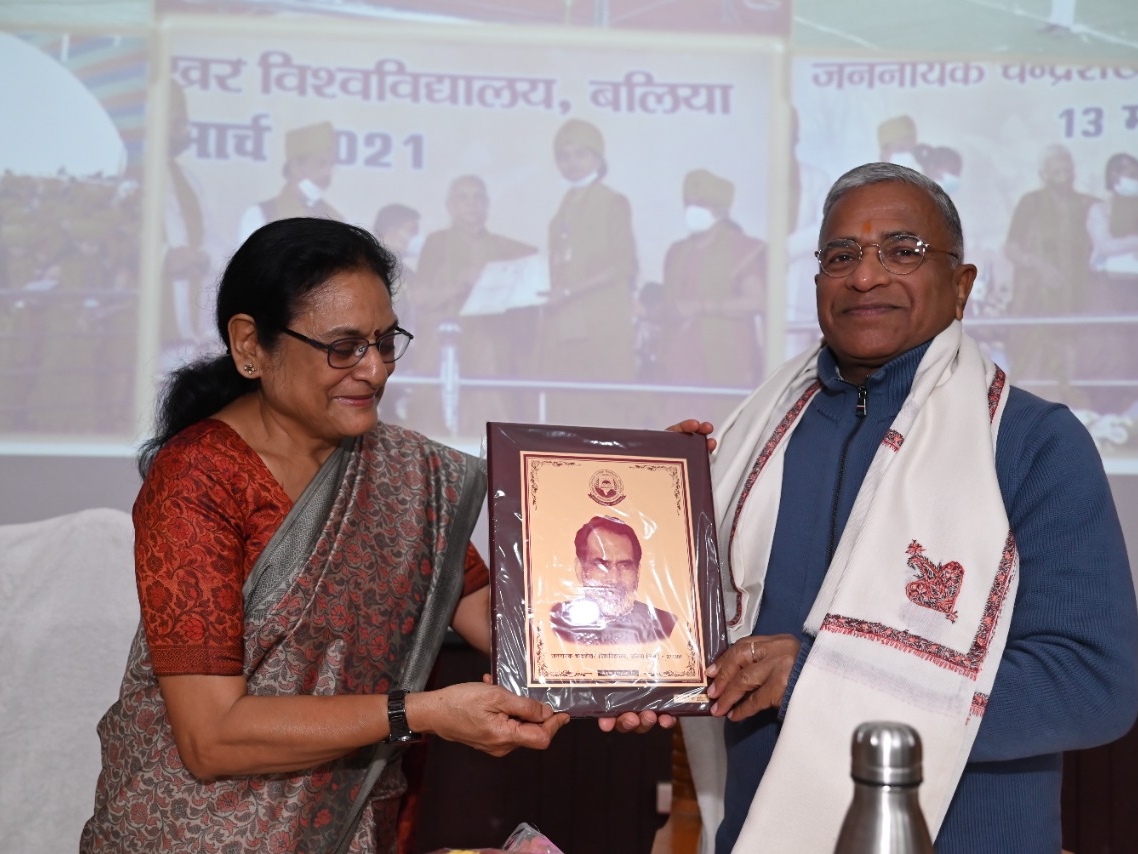 The international conference ‘Role of Living Legends in the Holistic Development’ of ‘Living Legends of Ballia’ Forum was organized on Wednesday at Jannayak Chandrashekhar University Auditorium. In this, one of the respected members of ‘Legends of Ballia’, Rajya Sabha Deputy Chairman Harivansh Narayan Singh and renowned meteorologist Prof. Jagdish Shukla was honored with a citation. Information about the achievements of both these legends was given.

Pro. Jagdish Shukla said that any organization helps in changing the society. You thanked the university family for doing better work in this direction. Told that I am a fan of Einstein and Gandhi. He said that earlier there were industries in Ballia, but today they are closed. We all have to think in this direction. Here there are immense possibilities of development in the field of agriculture. Surha Tal is a great resource for here. Prof. Shukla suggested that big universities set up foundations here too, similarly it would be a better initiative if work is done by developing societies here too. There should be a permanent committee of the citizens here. In which there are people related to every field including agriculture, science, environment.

Workshop of Living Legends of Ballia.

Universities should register a positive role in all-round development
Deputy Chairman Harivansh shared all his life’s experiences and days of struggle, apart from former Prime Minister Chandrashekhar and his relations related to Basantpur village. It is said that the land of Ballia is the land of sages, scholars and rebels. There is a different kind of energy here. There is a need to consider how a flame like Chandrashekhar should come out from here again, through this university.

Higher education can be the best contributor in shaping the contours of New India. He specially emphasized that if the university registers its role in environmental protection, in the field of new agriculture, in improving villages, in developing rural tourism, in the development of agriculture like Punjab in Ballia, then better initiatives will be taken in the interest of the country and the environment. Will be

Referring to the book ‘Chandpur Ki Chanda’ by young writer Atul Rai, Deputy Chairman Harivansh Narayan said that you must read this book. One should read such books to know and understand the state of mind of the village. You also openly praised Ashish Trivedi from the stage for making people aware of better thinking through street plays.

Workshop of Living Legends of Ballia.

Informed about the problem of water logging in Ballia
Vice-Chancellor Prof. Kalpalata Pandey explained in detail the initiatives being taken by the university in agriculture, tourism, mythological and other fields. It is said that if the energy of rebellion here is channelised in a positive direction, Ballia has no match. He also apprised about the water logging and other basic problems in Ballia and emphasized on the initiative to solve them. 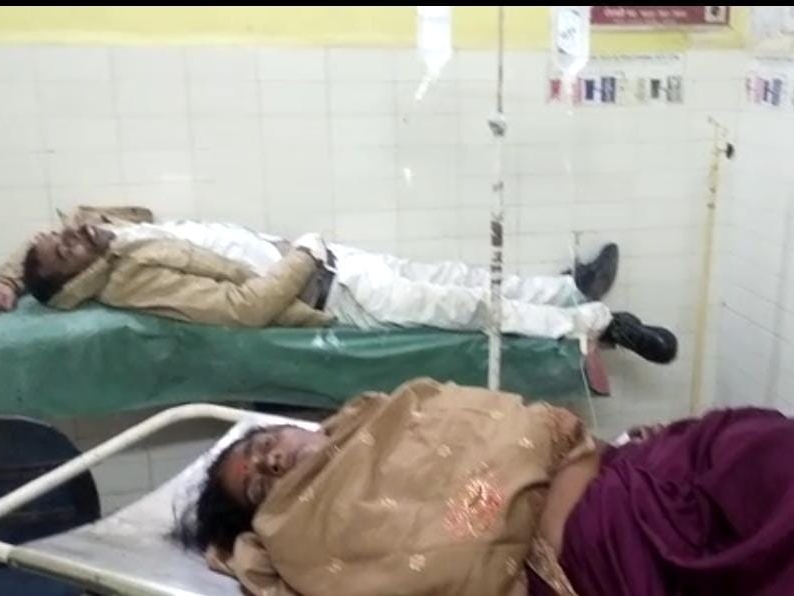 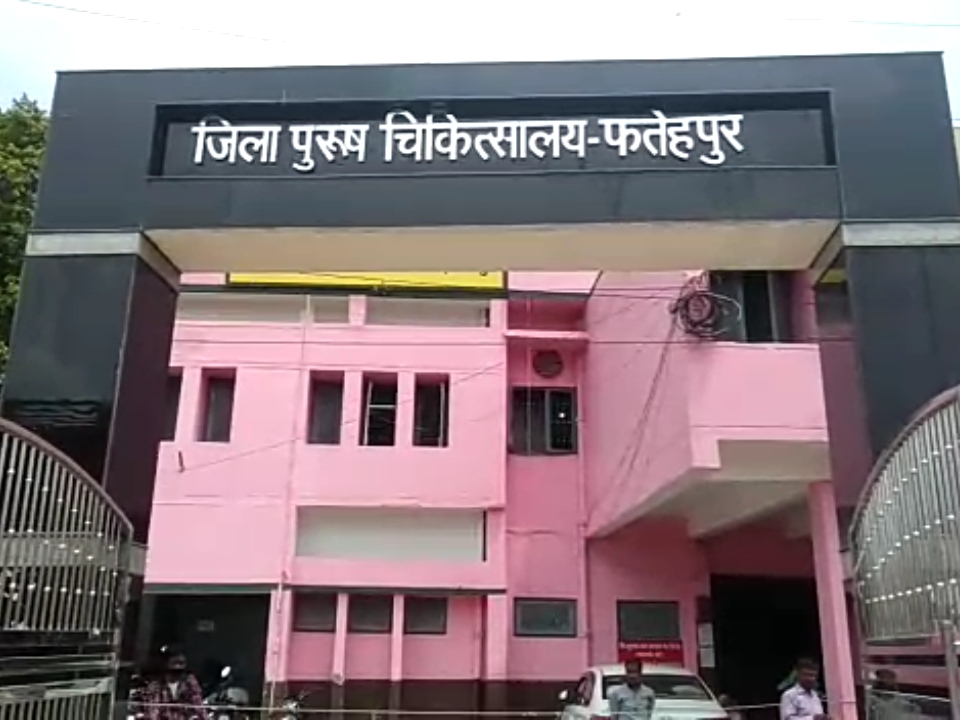 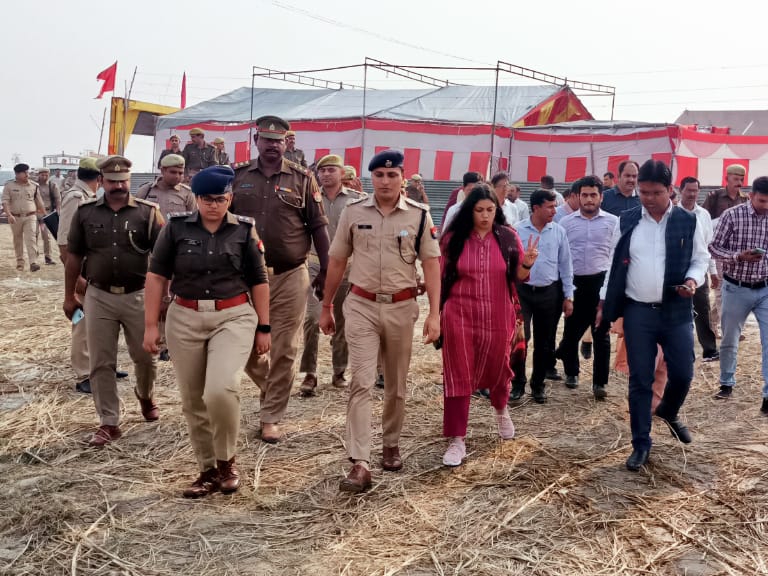