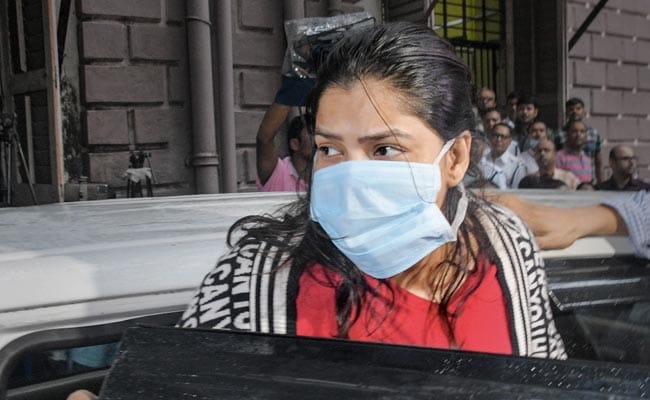 The Enforcement Directorate (ED) has begun the process of freezing at least three bank accounts of suspended TMC leader Partha Chatterjee’s associate Arpita Mukherjee, where they have found at least Rs 2 crore, a senior official of the agency said on Saturday.

Bank accounts belonging to several “shell companies” of Mukherjee are also under ED scanner, he said.

“The process of freezing Mukherjee’s three bank accounts has started. A total of around Rs 2 crore has been found in these accounts. We suspect these accounts were used to carry out several transactions and further probe is underway,” the official said.

He said a decision on freezing the bank accounts of the “shell companies” is yet to be taken, while refusing to divulge the amount in those accounts.

“We have sought the details of these bank accounts from authorities concerned. After going through the accounts, we will decide our next course of action,” he said.

The ED sleuth said the agency will continue grilling Mukherjee to know whether she has any more bank accounts.

Interrogation of both Mukherjee and Chatterjee is underway since morning, they said.

Both Chatterjee, who has been stripped of his ministerial and party duties, and Mukherjee, from whose two flats ED has seized Rs 50 crore in cash besides jewellery and foreign currency, will be in the custody of the central agency till August 3.

The duo was arrested on July 23 for their alleged involvement in the school jobs scam, where genuine candidates were allegedly sidestepped with names that did not appear on the merit list. ED is probing the money laundering aspect of the scam.

When taken to ESI Hospital in Joka area in south Kolkata on Friday, Chatterjee alleged he was a “victim of conspiracy”, but TMC has asserted that he was “solely responsible for his fate”. 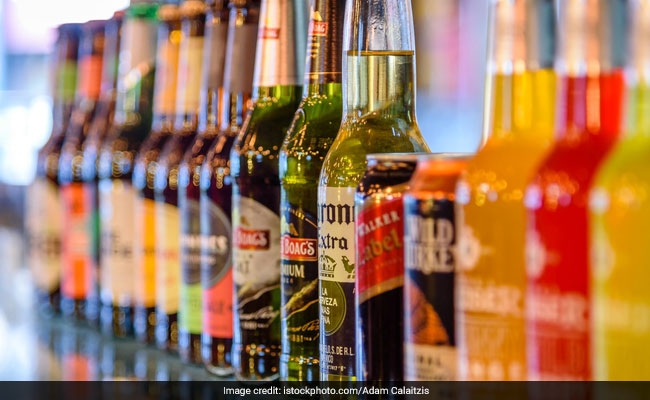 Organs Of Brain-Dead Woman Save 5 Lives, Including 2 Soldiers In Pune