In a letter to the Chief Minister, Mr. Veerraju said that the way the wooden chariot of the temple was gutted hurt the religious sentiments of the Hindus.

“An inquiry by a sitting High Court judge is needed to know whether it is an act of the miscreants or an accident,” he said.

Referring to a similar incident at the Sri Venkateswara Swamy temple at Bitragunta and the demolition of idols of Hindu deities at Pithapuram in East Godavari district in the recent past, Mr. Veerraju said, “The government says they are the acts of mentally unsound people. But there is a need to order a inquiry to bring out the facts.” 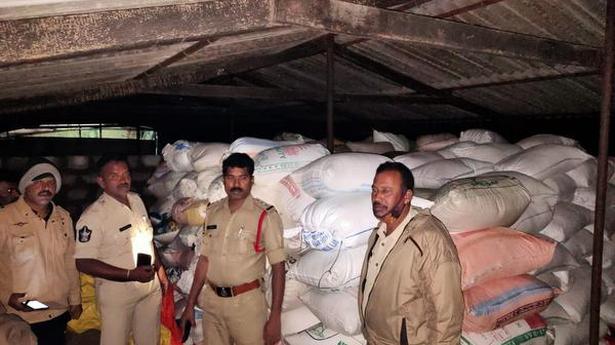 375 bags of PDS rice confiscated, the second time in a month 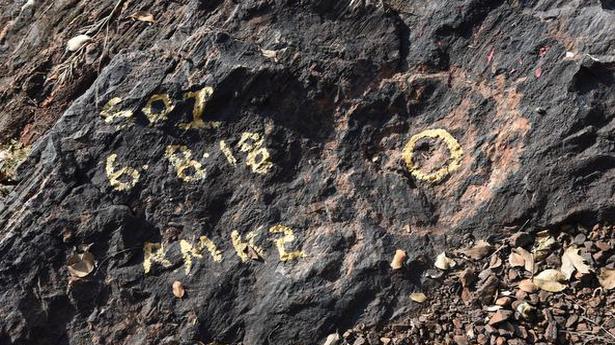