City Police Commissioner Mahesh Kumar Aggarwal on Sunday said a thorough investigation was on into the circumstances which led to the death of TV actor Chitra.

Talking to reporters, he said, “The investigation is on. We are collecting evidence and other details. Action will be taken based on evidence.”

The 28-year-old TV actor ended her life at a hotel room on the outskirts of the city on Wednesday. Her parents and friends alleged foul play and demanded a thorough probe into her death.

The police had been interrogating Hemanth, her husband, who accompanied her to a shooting spot and the hotel on the day of occurrence. As on Sunday, Hemanth and the victim’s co-actors have been interrogated by the police for five days.

(Those in need of counselling may contact State’s health helpline 104 or Sneha’s suicide prevention helpline 044-24640050 for counselling.) 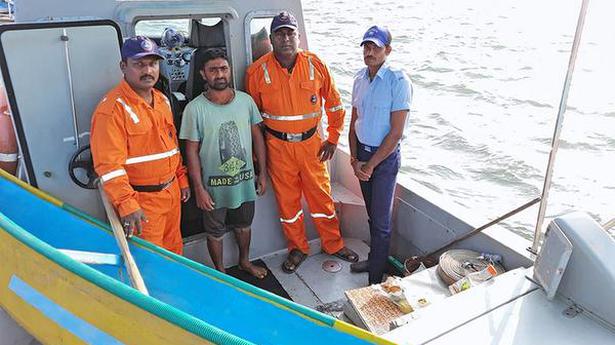 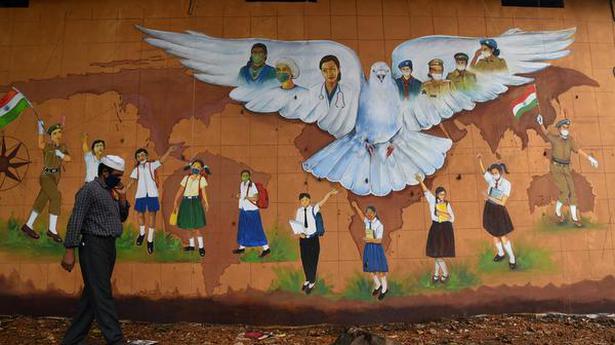