The Tamil University Protection Committee (TUPC) has urged the State government to form an inquiry committee headed by a retired judge to probe the alleged irregularities and corrupt practices indulged in by the administrators of Tamil University, Thanjavur.

Claiming that mishandling of activities of the university by the Vice-Chancellor and his authoritarianism had resulted in the institution inching towards nihility, Mr. Thyaga Kamaraj exhorted the State government to form an inquiry committee to look into the charges and save the university. 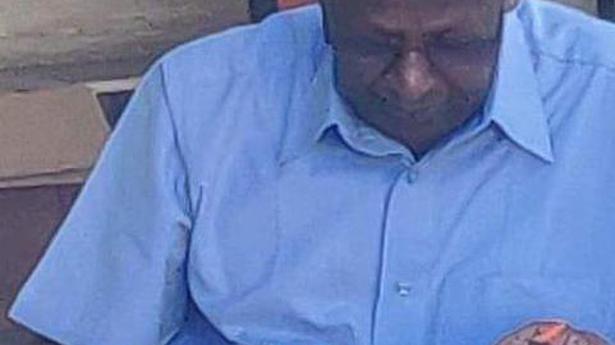 Now Parameshwara’s supporters describe him as the ‘next CM’ 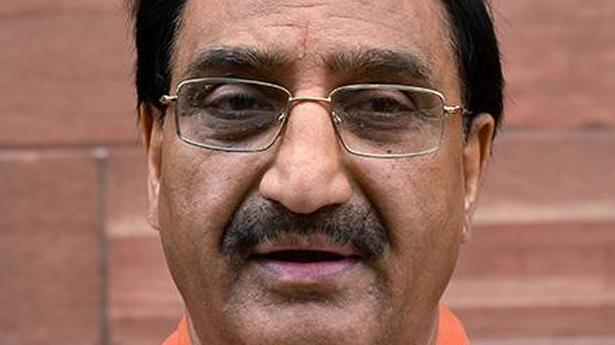