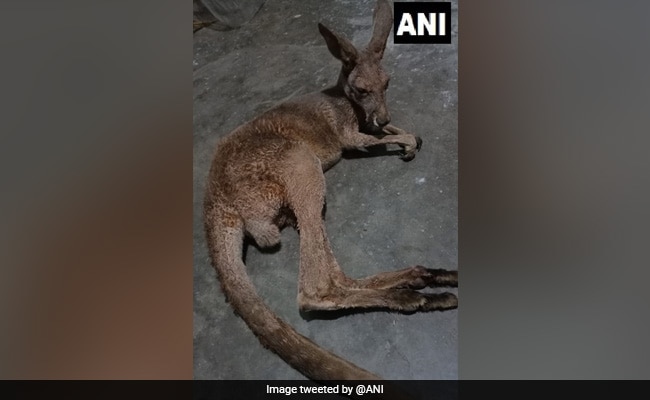 Hours after two injured Kangaroos were rescued from near Gajoldoba in Bengal’s Jalpaiguri on Friday night, another Kangaroo was rescued by West Bengal forest officials from the Farabari-Nepali area in Dabgram forest range of Jalpaiguri.

Sanjay Dutta, Ranger, Belacoba forest range under Baikunthupur forest division said, “We have initiated further investigation for ascertaining the whereabouts of these Kangaroos, by whom and how they were brought into the forest along with finding the cause behind bringing them.”

Earlier, on Friday night, the forest officials had found two Kangaroos during patrolling. The animals had some critical injuries on their bodies after which they were immediately brought to Bengal safari park for further treatment, said Mr Dutta.

“The Kangaroos had some serious injuries on their bodies and have been sent to Bengal Safari Park for further treatment. A team has been formed to probe the matter,” Mr Dutta had said.

The official informed that a team of special officers have started investigating the matter. 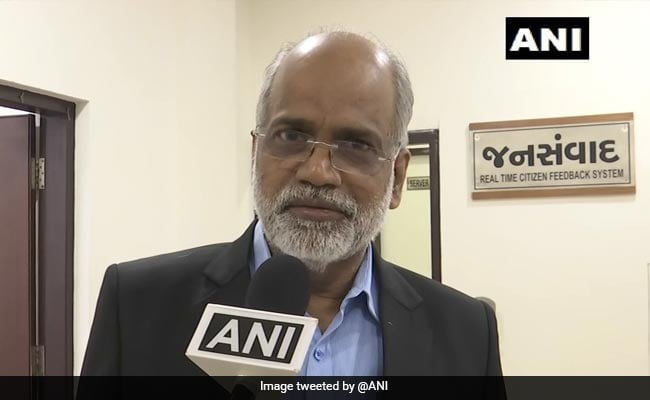 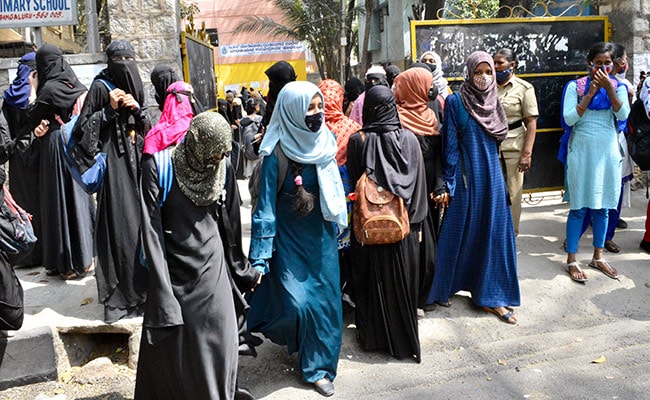