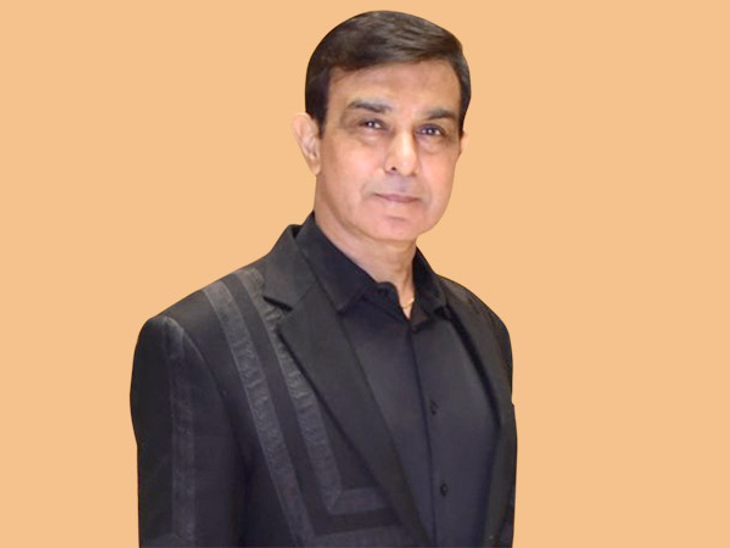 Producer of Salman Khan’s ‘Veer’ Vijay Galani passed away at the age of 50 on Wednesday night. Vijay breathed his last in a London hospital. He had reached the UK from India three months ago for the treatment of blood cancer. According to reports, he went there with his family to undergo a bone marrow transplant. He came to know about his disease only a few months before going there.

Glamor Gallery: From Sara Ali Khan, Nora Fatehi to Janhvi Kapoor, photos of these celebs are viral on social media 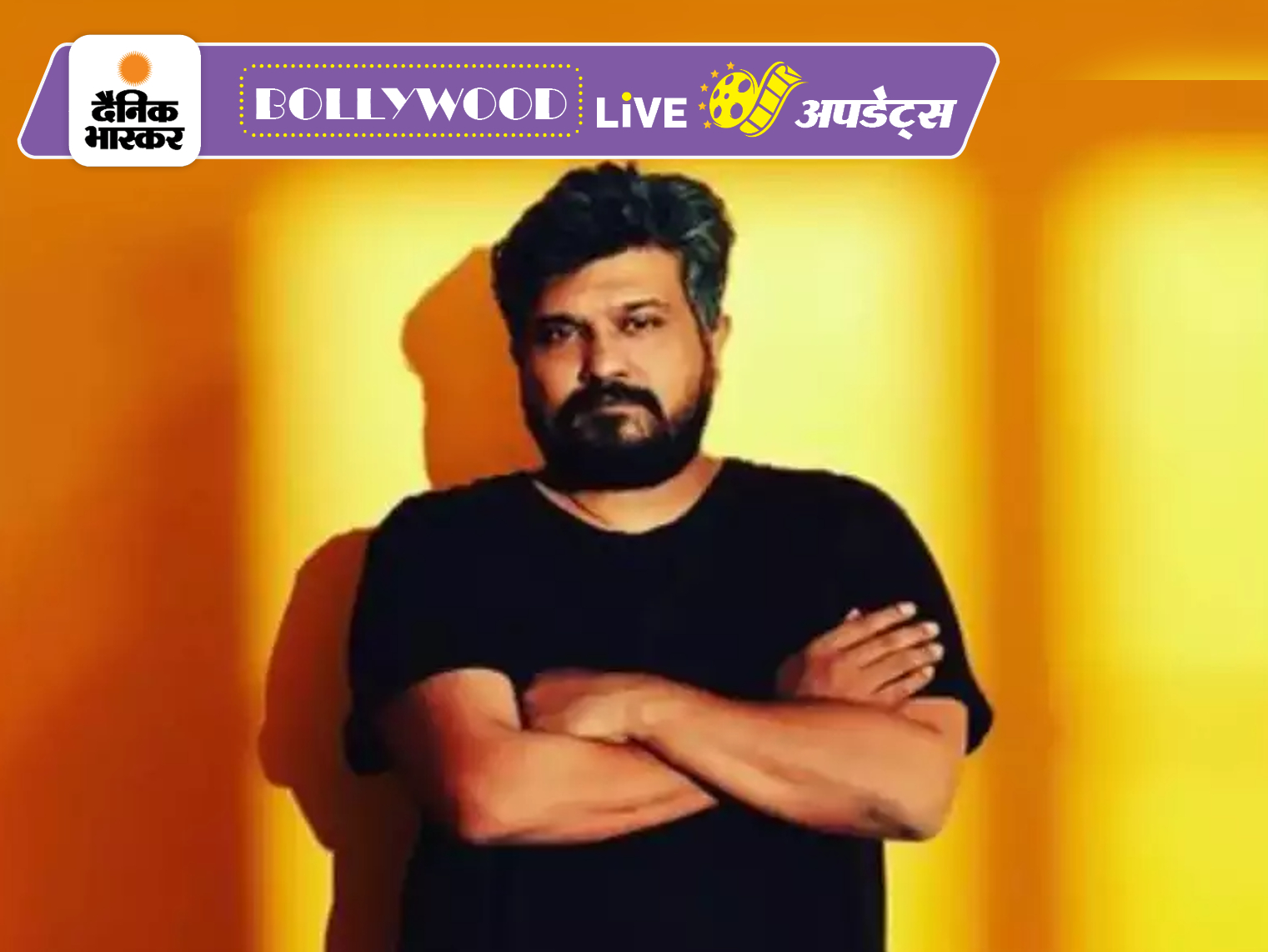 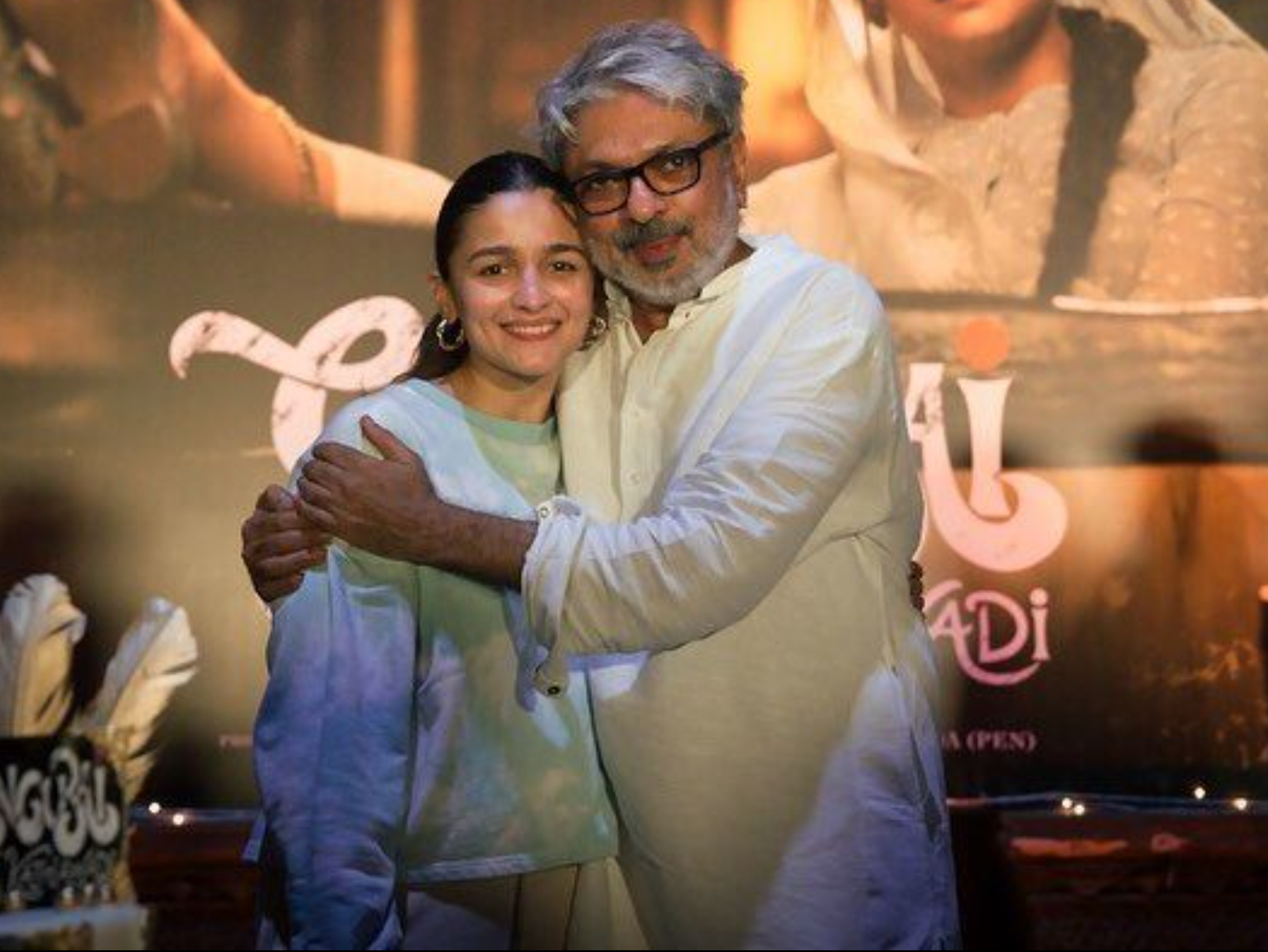 Relief to Alia Bhatt-Sanjay Leela Bhansali: Bombay High Court told Gangubai Kathiawadi’s son – there is no such fact that shows that he is a member of the family