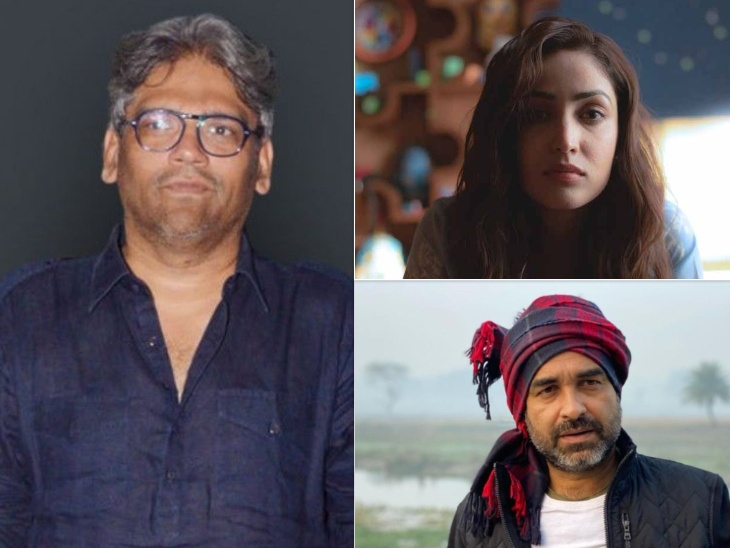 Recently, in an interview to Bollywood Hungama, Ashwin Varde said, the reports claiming that 7 crew members are positive are wrong. 10 days ago, only 3 crew members on the set became Kovid positive. He was immediately quarantined. He is recovering well as of today. We are constantly in touch with BMC and are constantly giving them updates on these three people.

The producer further says, as a film unit, we have followed all the protocols. We have a Kovid Sanitization Unit on the set every day, which sanitizes the set and checks all the crew members. As per the rules, the test is conducted on the set every day. Even when 3 crew members turned positive, we got the entire unit tested again. There were 200 people among them. Everyone is negative except 3 people.

Shooting of the film did not stop due to Kovid – Ashwin

There are reports that shooting has been stopped for two weeks due to the arrival of Kovid positive people on the sets, although the producers have rubbished these reports as rumours. “We have completed the Mumbai schedule and we have taken a break before starting the Ujjain schedule. Our schedule of Ujjain was to be started from October 13 but now it will be started from October 23 for the recovery of 3 positive people. The quarantine period of all three crew members will be completed on October 17, after which they will be re-tested.

Yami Gautam and Pankaj Tripathi were also part of the Mumbai schedule, whose Kovid test report has come negative. Akshay Kumar is going to be a part of the shooting schedule of Ujjain. Akshay will shoot continuously for 20 days in Ujjain. 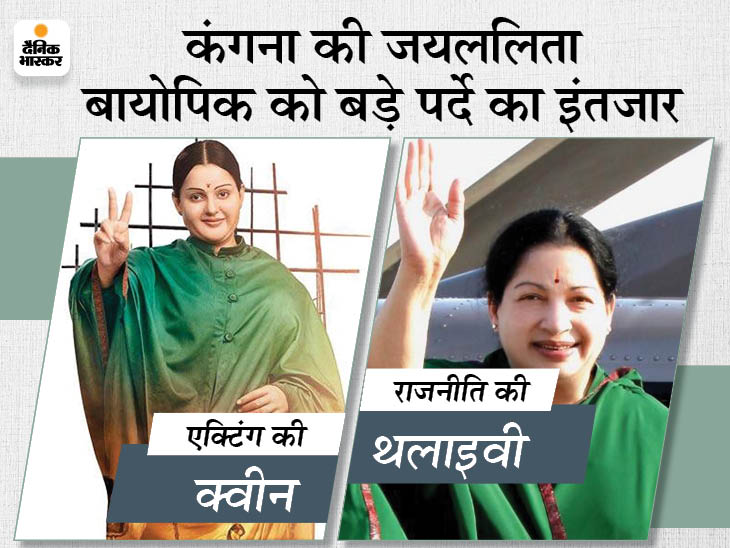 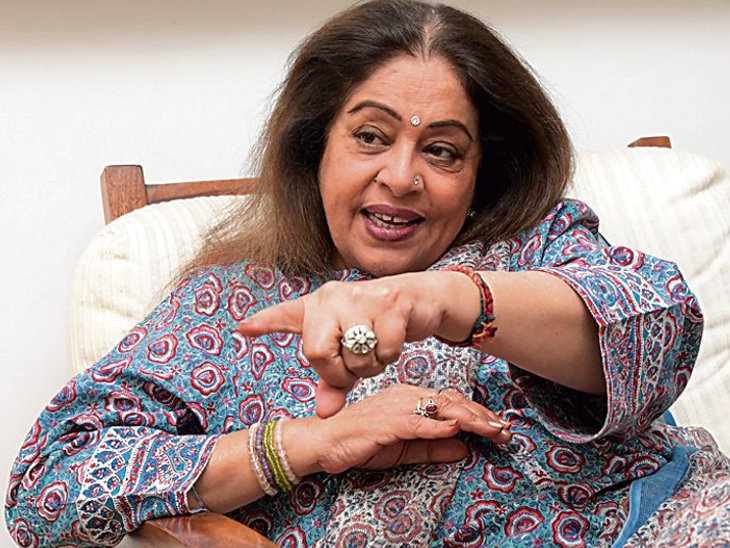